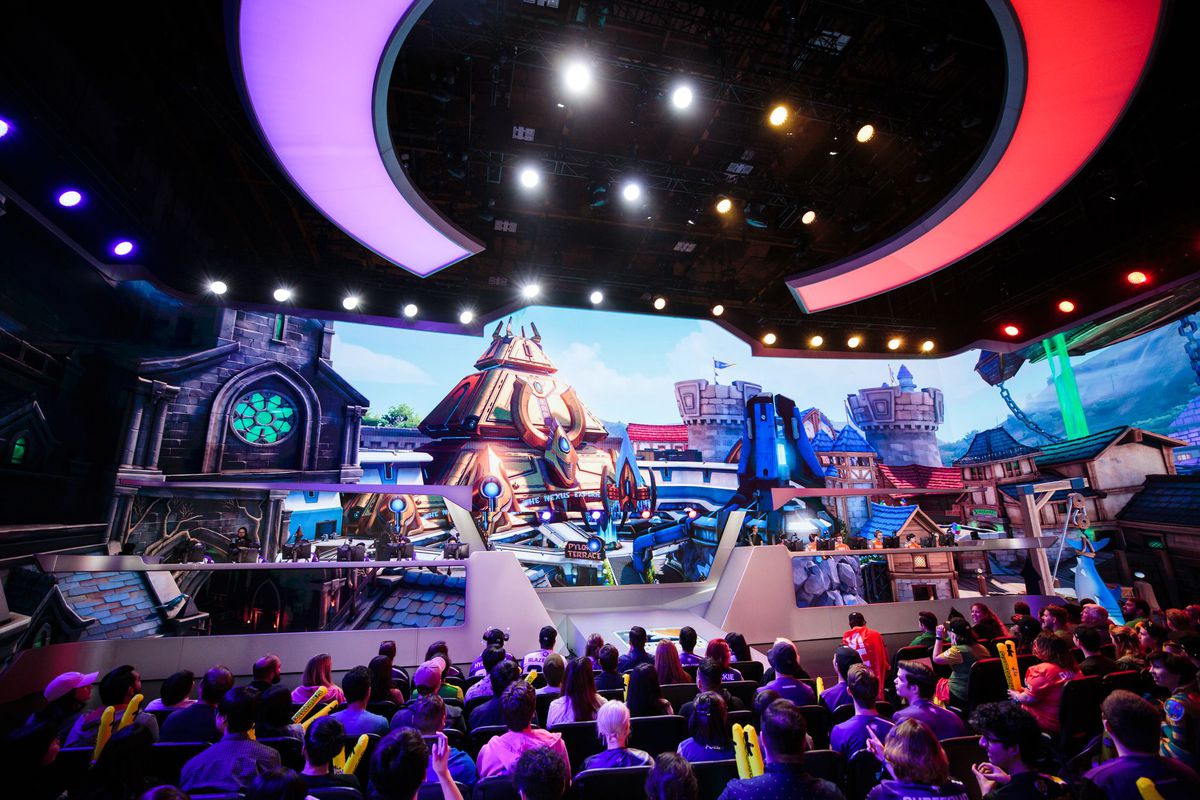 The Overwatch League’s grand finals will be held July 27 and 28 at the Barclays Center in Brooklyn, New York. Tickets went on sale this morning.

General admission tickets for the two-day event cost $60. Overwatch fans interested in attending the event can buy tickets at the Ticketmaster and Barclays Center websites. Fans can also upgrade their ticket packages—$75 for a grandmaster package and $40 for the master package.

Each of these packages gives fans extra access, including photos, meet-and-greets, and Overwatch League swag.

Overwatch League’s regular season will conclude on June 17, with post-season matches kicking off on July 11. The six-team playoffs tournament, held at Blizzard Arena in Los Angeles, will determine which two teams will go to Brooklyn in July. The format for the event is a bit different than the regular season’s stage finals. To win the Overwatch League inaugural season championship, one team has to win two best-of-five matches.

The first day of championship play begins on July 27 at 7pm CT with the first of potentially three matches. Play will continue on July 28 at 3pm CT for the second and potential third series. There’s a $1.4 million prize pool at stake.

Blizzard is expected to put one-day tickets on sale “at a later date,” if there’s enough available.