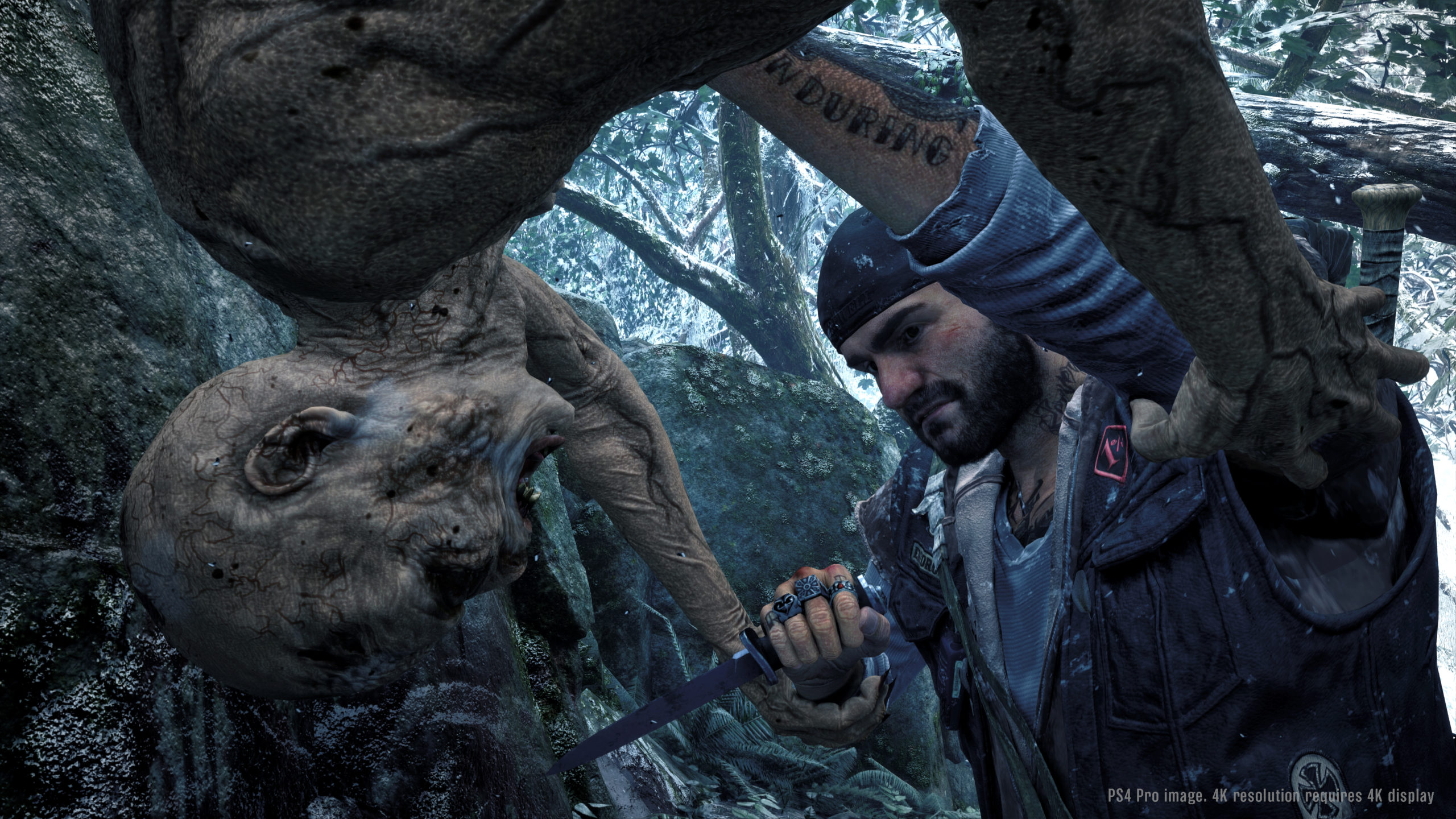 Both zombie-themed games are the upcoming month’s PS4 offerings, while the new Oddworld title is a new release game that will be free to players on PlayStation 5.

Oddworld: Soulstorm is the sequel to 2014’s Oddworld: New ‘N’ Tasty and it stars the series’ lovable Abe. The franchise gameplay continues with Abe recruiting followers and solving puzzles to save the day.

Keeping with the zombie theme, Zombie Army 4: Dead War is a shooter from the makers of Sniper Elite 4. Nazi zombies will be your target in a co-op campaign that can be played with three others.

All three games will be available for active PlayStation Plus subscribers for the month of April starting on April 6.