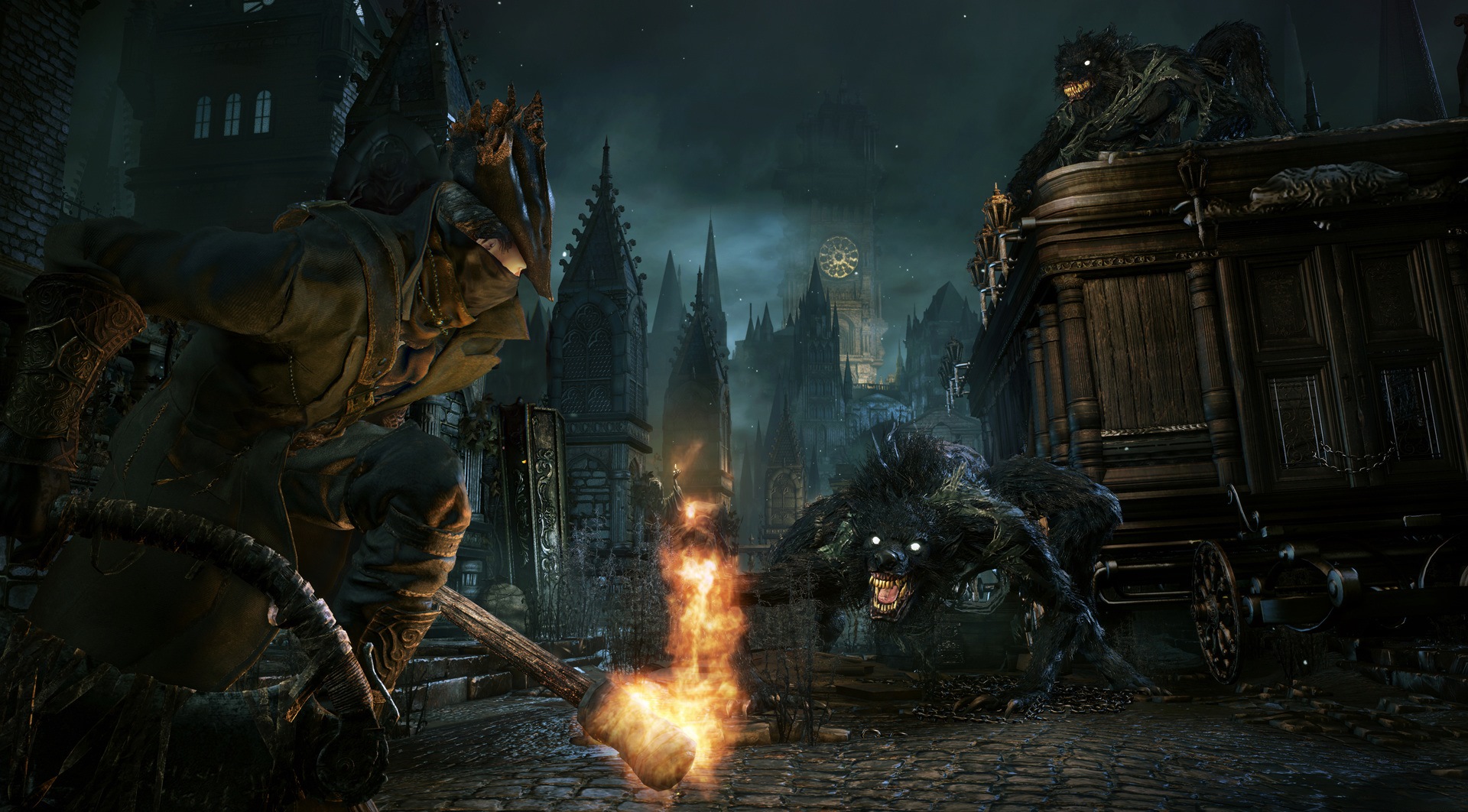 Bloodborne, originally released in 2015, is one of FromSoftware’s most popular titles of all time. The release of Elden Ring sparked a renewed interest in the title among fans of the game and new fans of “Souls-like” games developed by FromSoftware. While other recent FromSoftware titles like Elden Ring and Sekiro: Shadows Die Twice have been released on PC, and are currently available to play through Steam, Bloodborne is unavailable on the platform.

Despite Bloodborne being released over seven years ago, there is no current time frame to release the game on Steam. As of now, there is also no official port of the game for PC.

Where to play Bloodborne

Currently, Bloodborne is mainly available on PlayStation 4 consoles. The game has not been remade or re-released for the PlayStation 5 at this time. If you’re looking to play Bloodborne, you’ll usually have to do so through the use of a PS4.

However, there is an option to play Bloodborne on PC through the use of PlayStation Now, an on-demand service that allows you to stream PlayStation games to your PC. Keep in mind that PS Now is a subscription service that costs $19.99 per month. If you want to play Bloodborne on PC, this subscription service is your only option, as the game cannot be bought as a one-time purchase like it would be for PS4.

Will Bloodborne be coming to Steam?

At this current juncture, Bloodborne is in no position to be released on Steam. It is the only souls-like game developed by FromSoftware to not have an official PC release.

Although Sony has released several one-time PlayStation 4 exclusives on Steam in recent years, including Horizon: Zero Dawn and God of War, Bloodborne’s future on the PC platform still remains in question.