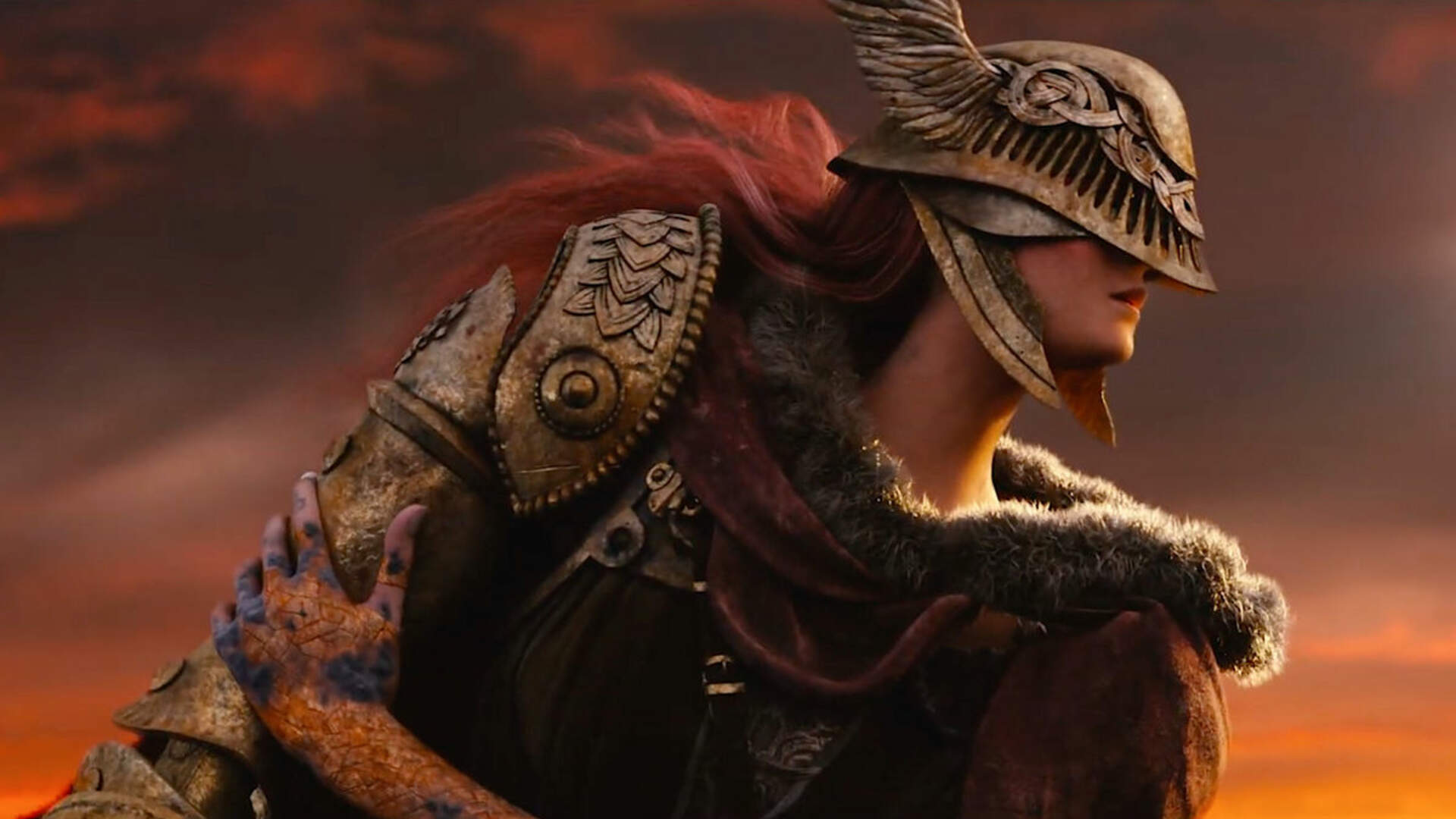 The massive success of Elden Ring has continued into the summer months of 2022 as it has joined the list of the top 10 best-selling premium games in the U.S. market all time in dollar sales, according to NPD Group’s Mat Piscatella.

The “premium game” category is for games “with an upfront purchase price and excludes downloadable content/MTX/recurrent post-launch spending,” according to Piscatella.

Considering that the game has only been out for a bit less than five months, this is obviously an impressive feat. In May, Bandai Namco revealed it had sold 13.4 million copies, so that number has only climbed in the months since.

The massive open-world RPG is a stellar evolution of the formula created by director Hidetaka Miyazaki in the Dark Souls series, and it’s been a hit with critics and fans worldwide who eagerly await news of potential DLC.

Update July 15 2:35pm CT: Piscatella has retracted his claim about Elden Ring breaking the top-10, saying that “the ranked charts do not include the full history for all titles and all platforms – across both physical and digital sales – this note was worded too definitively for what is an incomplete comparable universe. I apologize for the lack of clarity in the note.”