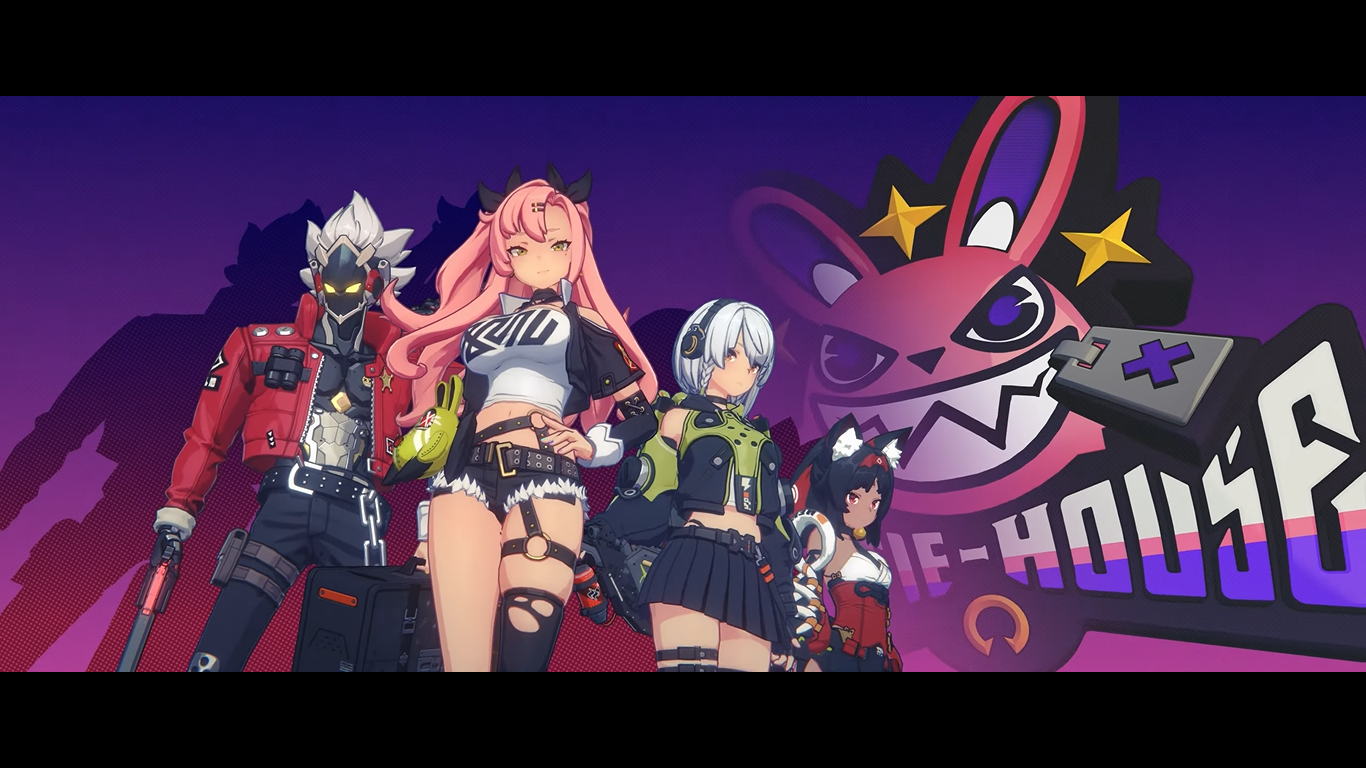 The team behind Genshin Impact revealed more information regarding its upcoming game Zenless Zone Zero. Alongside a trailer and further details about the game, miHoYo also launched a “tuning test” players can apply for to have a chance at playing the game early on in a beta state.

Those hoping to sign up for the test can do so by heading to the official Zenless Zone Zero website. In the top right corner of the page that loads is a “sign-up” button. Clicking this will open a survey of questions that must be completed to be considered for the test.

Once the survey is completed, a “sign-up successful” notice will appear if you have successfully completed the survey. After that, players should keep an eye on their inboxes for further information and to see if they are chosen to participate in the test. No date for the end of signups has been set yet, but after the application period ends, miHoYo will notify their chosen candidates through email and text.

The test will be available in multiple languages including English, simplified Chinese, traditional Chinese, Japanese, and Korean. While these are the only currently confirmed languages, more will also be added for the test in the future.

At this point, Zenless Zone Zero’s tuning test will only run on PC and iOS, but the team will expand on the available platforms in the future. All players’ progress and data will also be deleted following the end of the testing period.

All specific requirements for those hoping to participate in the Zenless Zone Zero test can be found below.