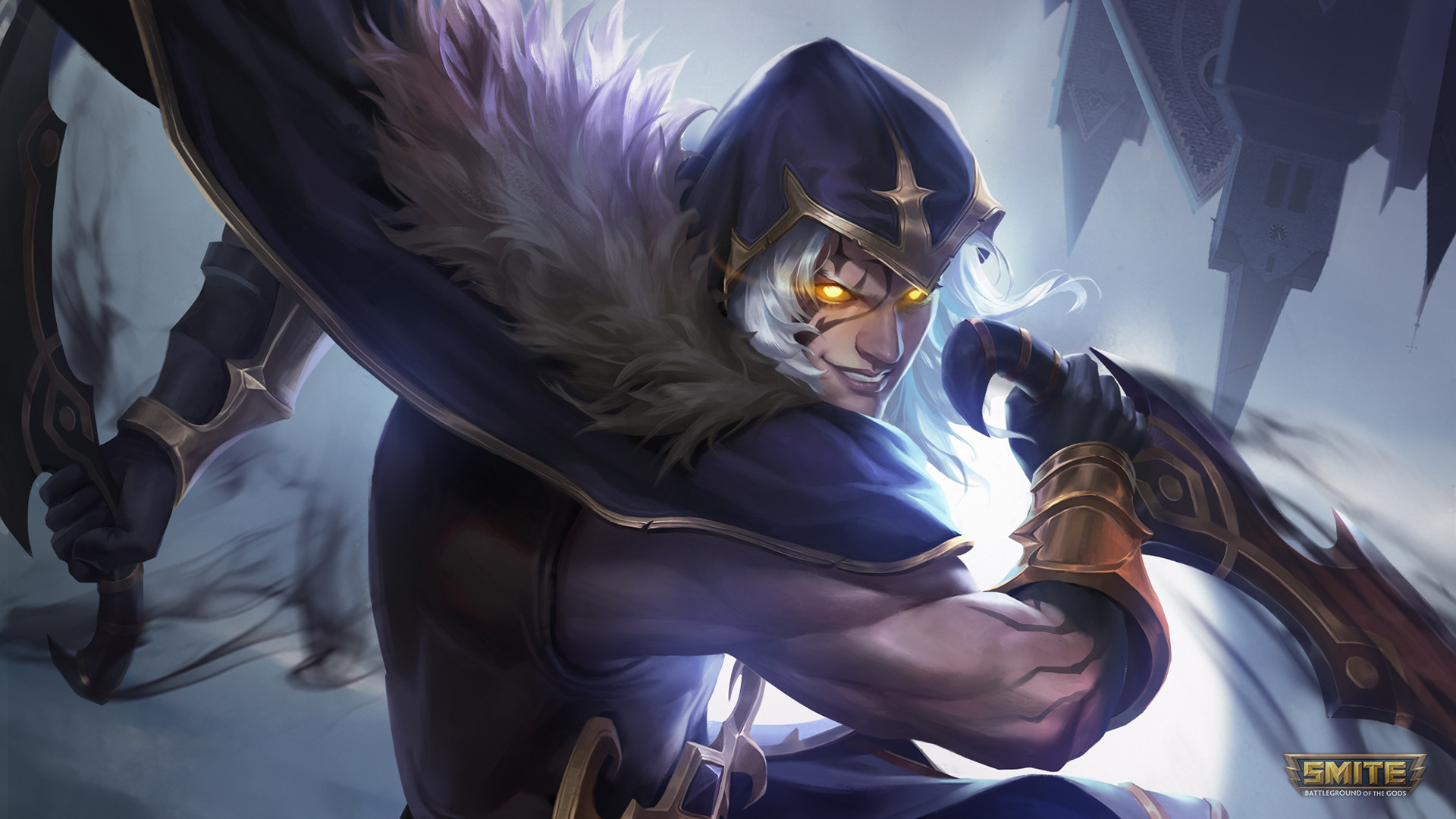 Corey Taylor and the rest of Slipknot aren’t the only skins coming with patch 9.5.

The upcoming patch will introduce 19 skins total, including skins for all nine members of Slipknot. In addition to the Metal legends from Iowa, Smite will introduce 10 more skins that will come from a variety of sources.

Six of the new skins come to Smite as part of the ongoing Heavenly Light event. There will also be skins connected to chests, Prime Gaming, and the Blast from the Past battle pass. The Majority of the skins will release on May 17 alongside the Slipknot update, but Glaive Tech Cernunnos, Afrofuture Olorun, and Flourescent Friend Ganesha won’t go live until May 31 with the bonus update.

Below you’ll find every skin coming with Smite patch 9.5. You can head into the battleground of the gods to check out most of these skins when patch 9.5, the Slipknot Update, goes live on May 17.