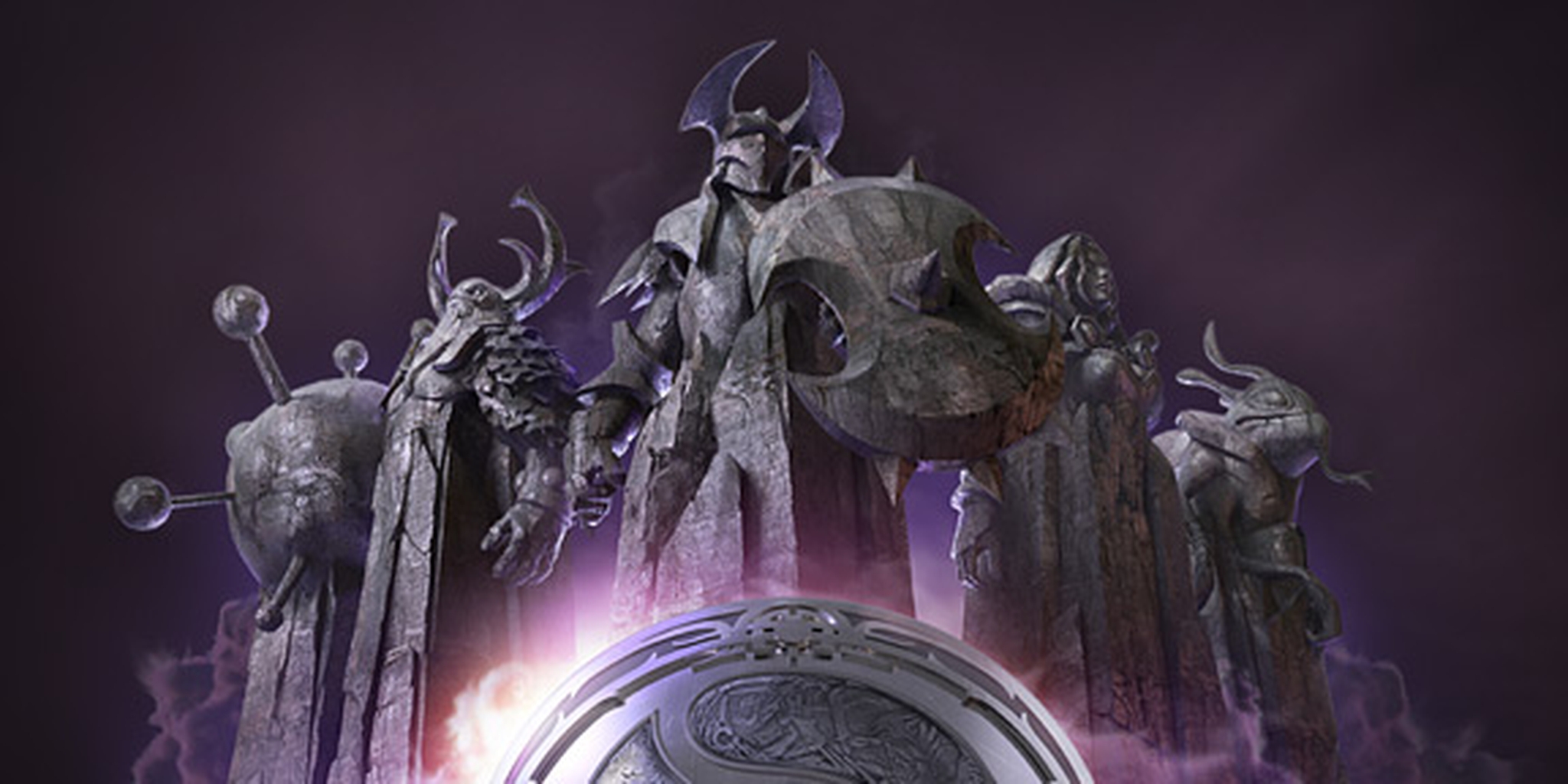 That neatly checks off one of those buzz-worthy milestones for any free-to-play title’s march to dominance.

But it may not mean much beyond a catchy headline considering the free-to-play nature of Dota compared to Warcraft’s subscription model. Plus topping Warcraft, long the standard for active users, isn’t what it used to be with giants like League of Legends around.

Still, it shows that Dota is on an inexorable rise in a multi-player online battle arena (MOBA) market and free-to-play environment flooded with competitors.

Warcraft has seen better days, but its number of users is actually up to start the year. The game’s 7.8 million subscribers have a new expansion to look forward to: Warlords of Draenor, set to hit at the end of this year. In addition to revenue from its monthly $15 subscription fee, Warcraft pulled in $215 million in microtransaction revenue last year, collected from in-game services like server transfers as well as a growing list of cosmetic items.

While Dota only managed to pull in about $80 million last year, less than Valve’s other free-to-play opus, Team Fortress 2, the future looks bright for the growing game. Still, despite the growing playerbase, Valve has yet to monetize the title as effectively as its competitors.

That may be a good thing for consumers, though.

Dota offers all gameplay for free, straight out of the box. Every playable character in the game is available the second you install, unlike in League, and there are no systems like League’s runes, that provide incremental increases in power level if you spend more time in game or shell out a little cash. While you can earn every character and power boost without paying cash in League, it can take a frustrating amount of time.

Dota only earns money from cosmetic items and ticket sales for its numerous esports events.