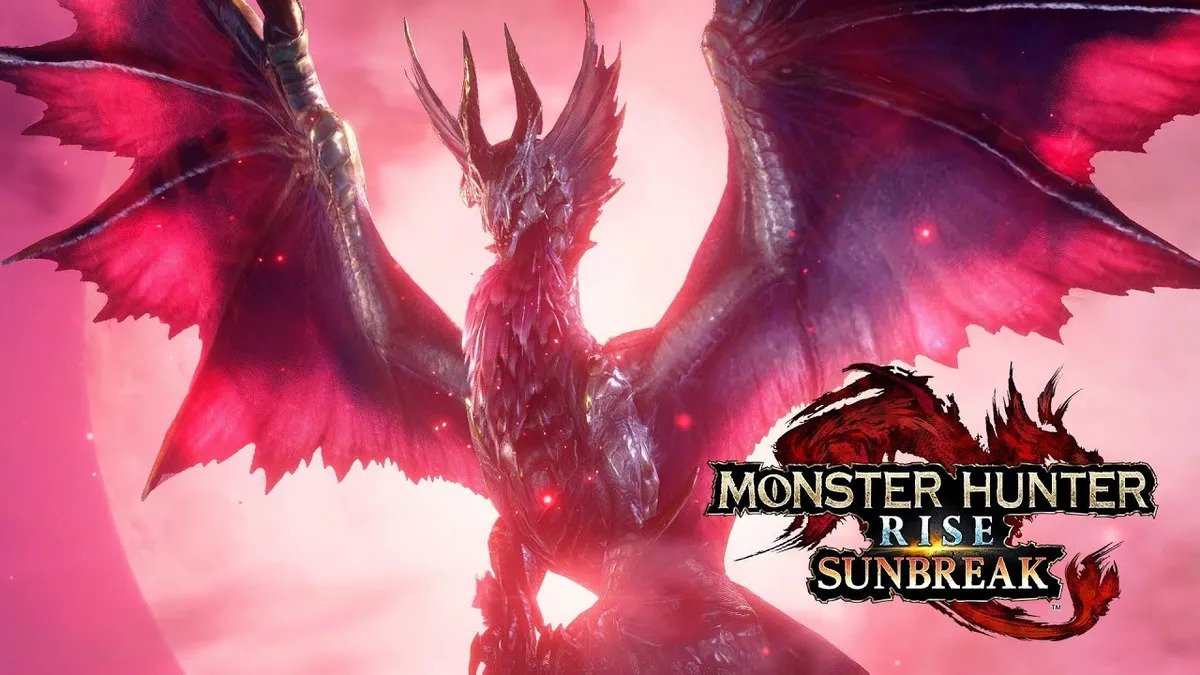 A new Monster Hunter Rise DLC has been released by Capcom to celebrate the successful launch week of the game’s latest expansion, Sunbreak.

The new DLC is called the Elgado Pack 3 and can be claimed by going to the add-on content menu found at the Courier. It will give players a handful of new items, namely 30 Dust Life, 30 Herbal Powder, 15 Demon Powder, 15 Hardshell Powder, and 10 Friend Vouchers.

The Sunbreak expansion was released on June 30. Since then, it has already shipped over 3 million copies worldwide. Monster Hunter Rise, on the other hand, has now sold over 10 million units, increasing the sales record of the Monster Hunter franchise to over 84 million units.

Capcom describes Sunbreak as a “massive premium expansion for Rise.” The expansion brings new content to the base game, including new quest ranks, monsters, stories, and “never-before-experienced hunting actions.”

Yoshitake Suzuki, the director of Sunbreak, thanked fans for the expansion’s successful release. “All of us on the dev team are deeply thankful. I’m here to share an illustration to commemorate the occasion, and to let everyone know that we’re working hard on future updates,” he said.