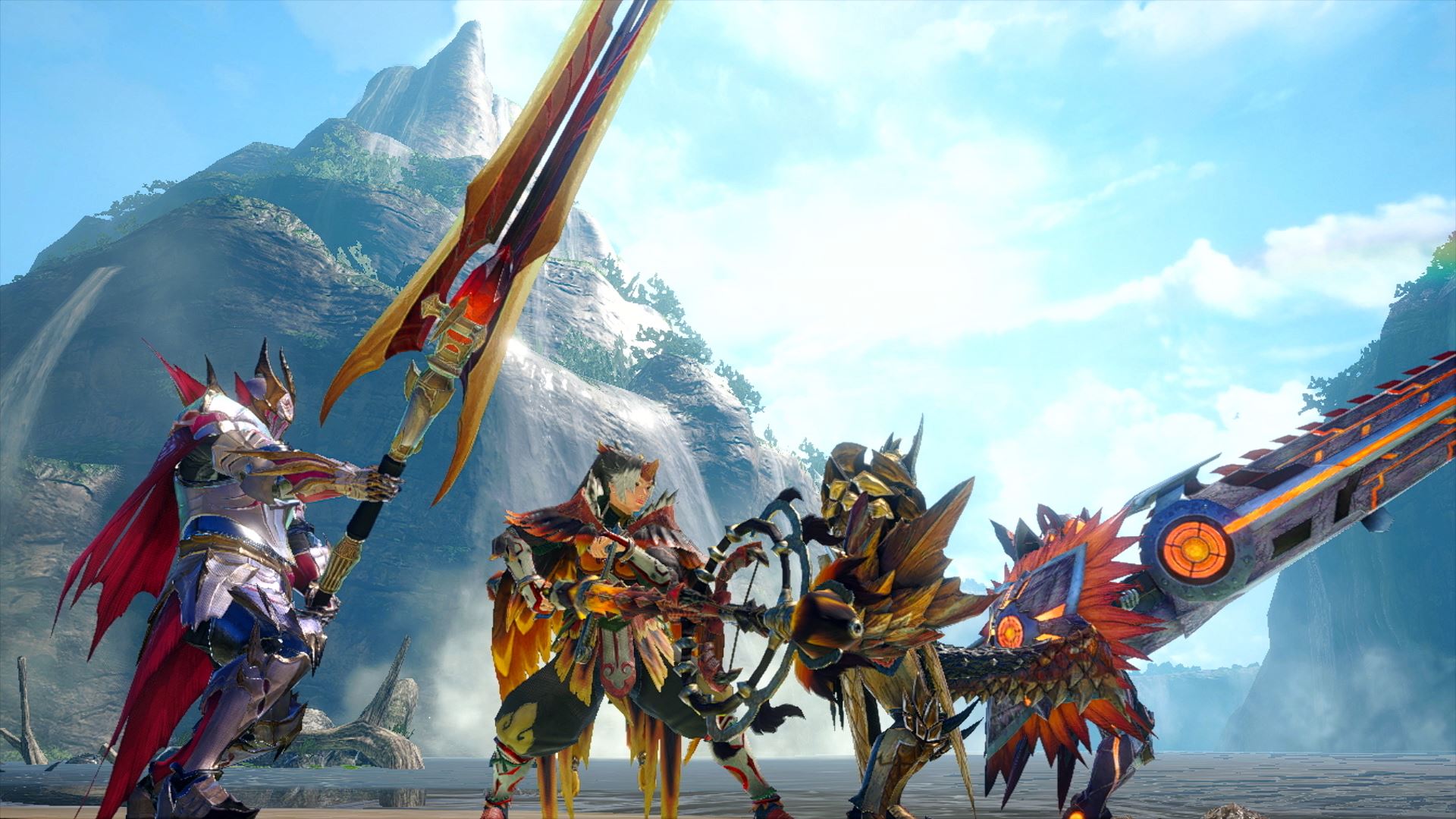 Monster Hunter Rise just saw the release of its first major title expansion, Sunbreak, on Nintendo Switch and PC. The update, which brings new monsters, quests, weapons, areas, and more has brought players using their Wirebugs to grapple back to the game in droves—shattering its previous player record on Steam.

Rise launched late for PC on Jan. 12, 2022, after being a Nintendo Switch exclusive for just under a year, bringing the franchise’s newest title to a new audience.

On launch day, Sunbreak soared past the base game’s earlier Steam records, hitting an all-time peak of 194,459 players within 24 hours of releasing, according to SteamDB. Previously, Rise peaked at around 134,262 players closer to its PC launch, with an average of around 95,000 across its launch week.

These numbers have pushed Rise back into Steam’s top 10 games, beating out the likes of PUBG: Battlegrounds and Grand Theft Auro V consistently while also contending with some of the top five titles at its peak.

This jump in numbers doesn’t just represent players coming back to enjoy Sunbreak and all of its new content either, but also new users picking it up for the first time. This could be due to the hype surrounding Sunbreak or the near 50 percent discount on the base game during the Steam Summer Sale.

As a whole, Rise continues to perform and sell well for Capcom, breaking nine million copies sold as of March 21, making it the second-best-selling title in the Monster Hunter franchise behind Monster Hunter World.