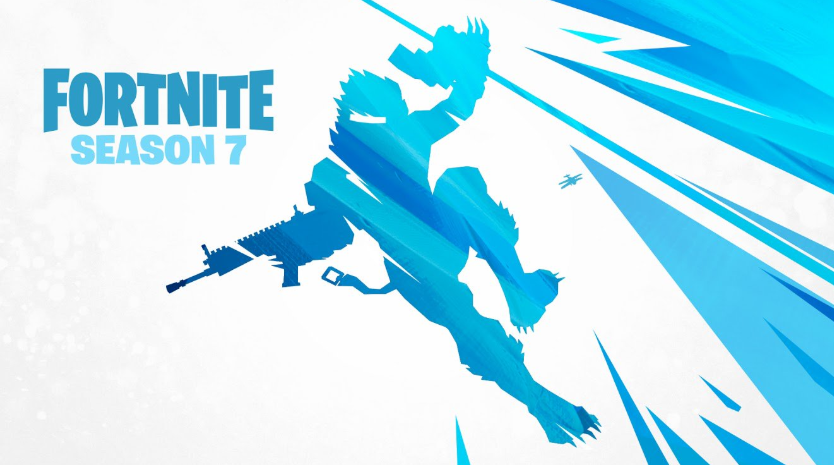 Fortnite developer Epic Games is still teasing the start of the game’s seventh season. Another teaser image was posted to the Fortnite Twitter account today.

The image is captioned with “Ascend to new heights,” featuring a furry creature with claws rappelling from some jagged cliffs. “Season seven starts tomorrow,” the caption finishes. Many are speculating that season seven will be winter-themed, with most of the images featuring a winter aesthetic.

You’ll probably recognize today’s figure from yesterday’s teaser; there’s a creature in the background there holding an assault rifle. In today’s Fortnite teaser, there’s what looks to be a tiny airplane, which could be something revealed with tomorrow’s release.

Fortnite traditionally posts a bunch of teasers in the lead-up to its new seasons, and it’s continuing that with this series of posts. Season seven is set to begin on Dec. 6. Most fans are expecting a snow-covered map—and these teasers seem to be pointing to that, too.