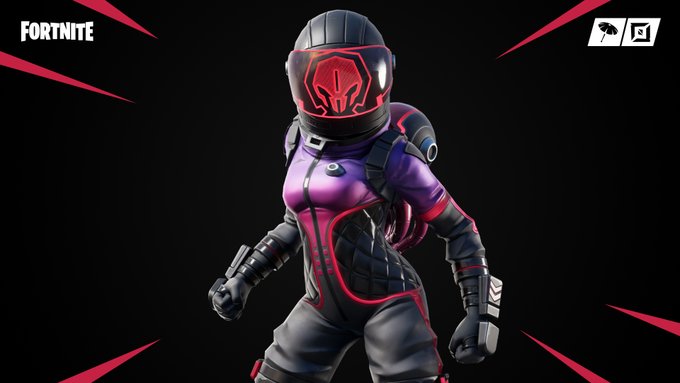 Jack “CouRage” Dunlop is not the only player to drop out of the Twitch Rivals Fortnite Showdown due to frustration with the game.

Fortnite World Cup champion Kyle "Bugha" Giersdorf, along with popular players Turner "Tfue" Tenney and Dennis "Cloak" Lepore, have all quit the $400,000 tournament, which was supposed to feature 160 of the top streamers and players.

Unfortunately, after a mech killed CouRage during a game yesterday, he blew up and called Epic's decision to put B.R.U.T.E. vehicles in the game "incompetent." Soon after, he quit the tournament and began playing Minecraft on his stream.

Liquid's Noah "Vivid" Wright tweeted before the second day of the Twitch Rivals tournament that he would need two teammates for the event, saying Tfue and Cloak would not be playing. And considering the popularity of the two players, this seems to be a massive blow to a content creator tournament.