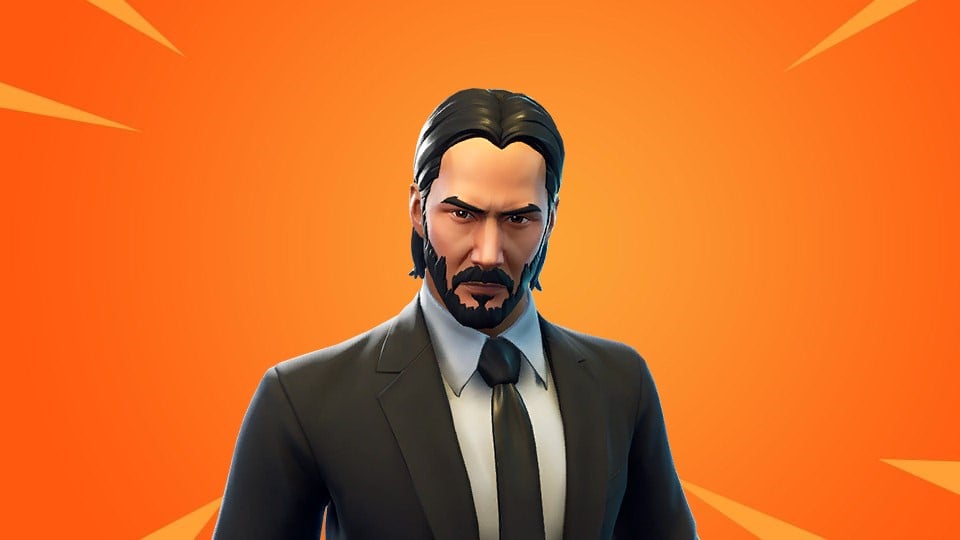 Fortnite data miners found a John Wick character skin hidden in the game’s v9.01 update game files, which is nearly a confirmation that the special event Wick’s Bounty is coming this week to the game.

The character skin is named John Wick after the franchise of the same name. It seems to have more than one stage due to the icon that appears on the top left of its skin image, and one of them should be a “damaged” variant that shows the character with several bruises. The set also comes with a Gold Token back bling.

This isn’t the tier 100 Battle Pass skin The Reaper from season three, which will continue existing in players’ lockers. Even though The Reaper is a clear homage to John Wick, this should be a brand-new character skin with its own traits.

John Wick should come with his own Limited Time Mode, Wick’s Bounty. Players should be able to unlock the back bling, an umbrella, and an exclusive wrap during this event by completing certain challenges that should be available to everyone. These cosmetic items have yet to be revealed.

The series’ new movie, Chapter 3: Parabellum, will be released in the United States on May 17. That’s probably one of the reasons why Fortnite might have partnered with the franchise’s producers to develop a proper John Wick skin for the game.

It’s still unclear when John Wick and Wick’s Bounty will be added to Fortnite: Battle Royale.