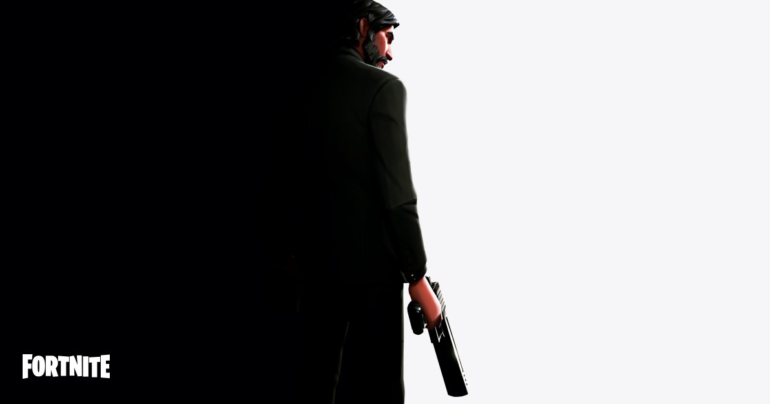 The Reaper, based on John Wick, from the blockbuster franchise of the same name, is one of Fortnite: Battle Royale’s most popular skins.

It first came to fame in season three and was obtained as a reward from tier 100 of the battle pass. Now, revealed by a data miner, a John Wick inspired event has been leaked for season nine.

The fundamentals of “Wick’s Bounty” haven’t been officially revealed, but it looks like Epic Games has entered into a partnership with the creators of John Wick. The next movie in the series, Chapter 3: Parabellum, is set to be released in the United States on May 17, 2019.

The Wick’s Bounty includes a number of challenges to overcome in season nine. They include collecting gold coins and winning the event itself. We still don’t know what the event will entail, but considering the John Wick movies, expect a lot of back and forth action.