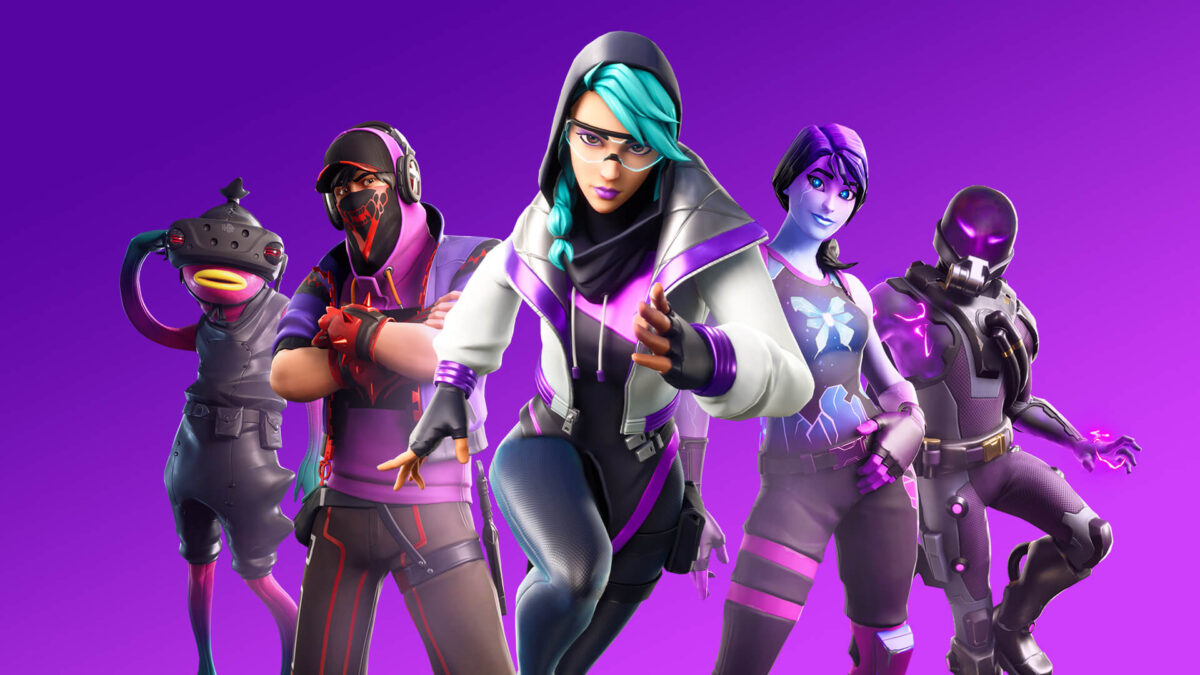 The MK-Seven Assault Rifle was one of the most popular weapons during Fortnite Chapter Three, Season One. The weapon was vaulted in the following season, however, meaning players had to adapt to the new loot pool.

Both weapons will be available for a short period in the game and players will be able to test them out before making their decision.

How can you vote on Fortnite unvaults?

The voting system replicates the funding mechanic that players recently got to test out with the Armored Battle Bus.

Players can vote to unvault MK-Seven Assault Rifle or Combat Assault Rifle by using gold bars at Donation Boards. If you haven’t interacted with a Donation Board before, you can check out the one in Synapse Station, a new landmark that was added to the game with Chapter three, season two.

To donate to the cause, you’ll need to have a few gold bars. Players can run into these while looting, or you can also loot them off other players that you take out during the match. Completing in-game tasks can also be a decent way to accumulate gold bars, but they can send you far away from the donation boards, making it difficult to return to them and cast your vote.