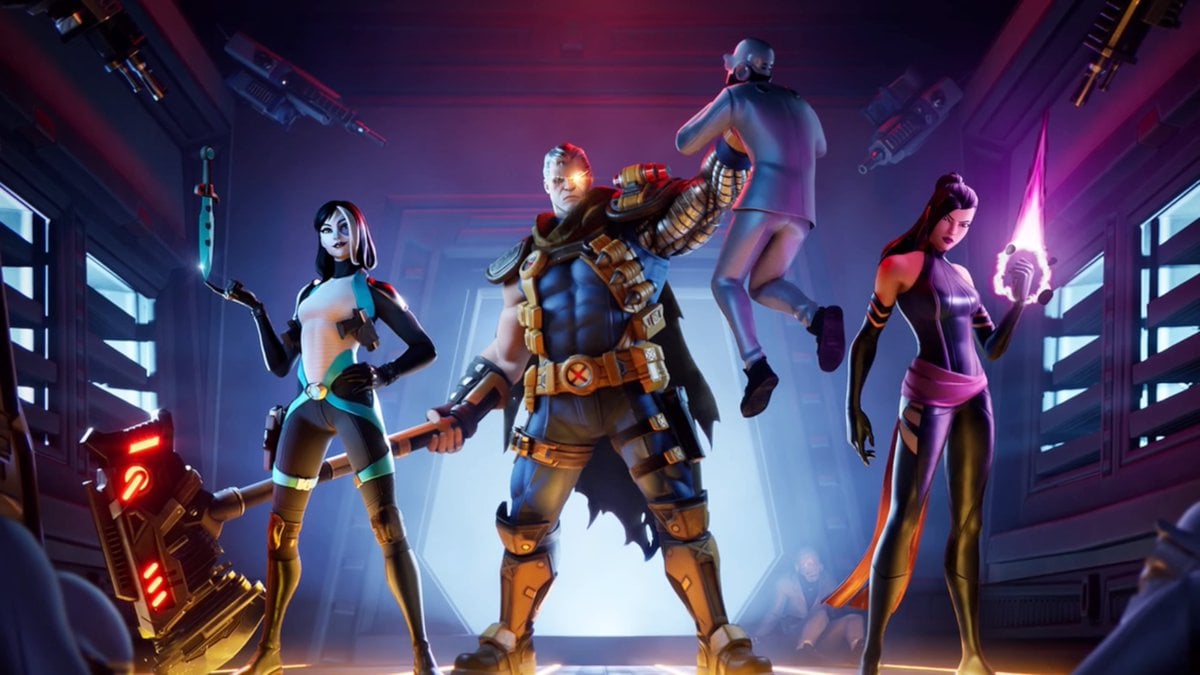 Even milliseconds can matter in competitive games. Fortnite is one of the most complex battle royale titles out there, and there are many other elements you need to focus on other than shooting accurately.

The building mechanic gives every player a chance to fight back and can allow you to pull off incredible plays even if you don’t have any natural cover around you. Putting up a wall slightly before your enemy pulls the trigger will let you avoid a couple of shots, which can make the difference between getting sent back to the lobby or securing that sweet Victory Royale.

Most players confuse input delay with the overall frames-per-second they average throughout a game. While the two look similar, they’re two different performance indicators. Your average input delay refers to the overall time gap that takes place after you press an action button until Fortnite detects it. This value usually hovers around five and 15 milliseconds, depending on your in-game and graphics card settings.

While the difference between five and 15 milliseconds of input lag is quite hard to notice for some players, you’ll start feeling the signs of improvement when you get into intense building fights. Reducing your overall input delay will help you claim walls and roofs faster during box skirmishes, allowing you to out-play your opponents more frequently.

Here’s how you can reduce your overall input delay in Fortnite.

The best in-game settings to lower input lag in Fortnite

The following settings were based on veteran players and content creators like Bugha and itsJerian, but you can always make further adjustments to them if your overall frames reduce significantly.

Graphics card adjustments that will decrease your input lag in Fortnite

Though countless in-game settings let you adjust your in-game performance, there are many others that you can change outside of Fortnite. These settings will be as crucial as those in the game when it comes to reducing your overall input lag.

The first couple of settings listed below are technically in-game settings, but they’re only visible to players with NVIDIA graphics cards. Epic and NVIDIA have been working together to optimize Fortnite further, and you should be able to see these NVIDIA exclusive settings if you have a supported graphics card with the latest drivers.

The players with older generation NVIDIA cards and AMD GPUs won’t be able to see the above in-game options. This doesn’t mean that you’ll be out of options, however. Both NVIDIA and AMD have options on their control panels that’ll let you reduce your input lag.

For NVIDIA cards, you’ll need to find the “Low latency mode” inside “Manage 3D settings” and set it to “Ultra” to achieve the least possible input delay while playing Fortnite.

Fortnite fans with AMD GPUs will need to locate the “Anti-lag” feature of their GPU through its control panel and enable it to get the same results as NVIDIA users.

It may sound elementary, but keeping your drivers up-to-date is essential to preserve and better your in-game performance. GPU producers roll out essential bug fixes and new features with each release. These features aren’t always about increasing the visual quality in games, and some may be vital to competitive players.

You’ll be missing out on additions that can help you increase your in-game performance if you don’t update your drivers, and there may also be quality-of-life changes you didn’t know that you needed.

Having your keyboard repeat delay at lower levels prevents making mistakes while typing. If you’re sharing your computer with a serial typer, the chances are they may have reduced this setting to “Slow.” Considering how hard players start mashing their keyboards during build fights in Fortnite, having a fast keyboard repeat rate will allow you to make more rapid maneuvers.

Fortnite can reduce this input lag to a single millisecond by itself, but it’s possible to lower it even further. You can easily achieve the timer resolution values of 0.5 milliseconds by using console commands or third-party programs.

Note that this is an advanced method, and the end result will be quite difficult to differentiate from what it was when timer resolution was set to one millisecond. We recommend following a thorough guide on this one since there are multiple third party alternatives, and you’ll need clear directions while applying this change without any help from apps.