How to complete a legendary quest in Fortnite Chapter 2, season 5 - Dot Esports
Skip to content 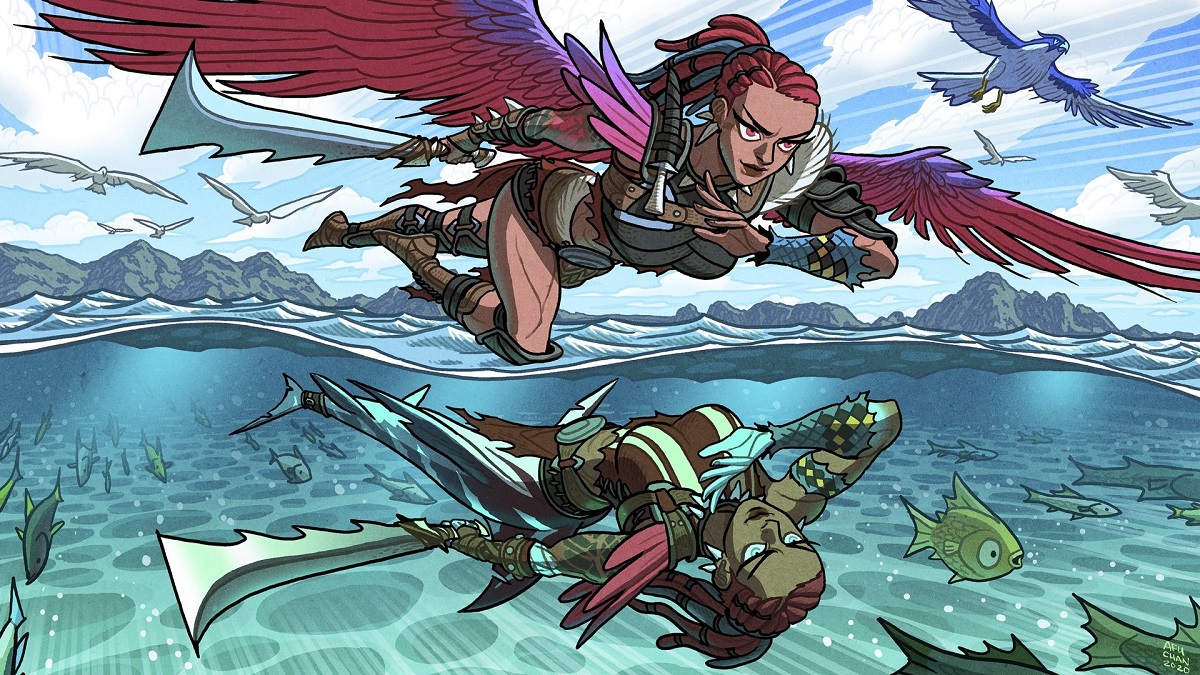 Fortnite’s Chapter Two, season five is finally live and players are ready to dive into what went down after their mind-blowing fight against Galactus. Fortnite players teamed up with the cast of Marvel heroes, featured in the previous season, to take down Galactus at the end of the last season.

Though the efforts seemed to work out in the end, Galactus was able to damage the fundamentals of the Fortnite world by consuming some of the End Point and causing a loop. The most elite hunters in the universe are now gathering in the Fortnite world to make sure no one escapes the loop, and a new storyline isn’t everything that the new season brought.

A bunch of new mechanics and guns were introduced to the game with Patch v15.00, giving the game a breath of fresh air. As a part of the new patch, quests are now separated into rarity tiers. Rarer quests award more XP and look to be slightly challenging compared to the lower tier of challenges.

One of the mythic quests that players need to get done to unlock the Mandolorian set requires them to complete a legendary challenge. It’s basically a quest within a quest, which can be a head scratcher for returning players.

How can you complete a legendary quest in Fortnite Chapter Two, season five?

Completing four bounty quests will be enough to complete this legendary mission and the mythic challenge that you actually need to complete to unlock the Mandolarian set.

To complete bounty quests, you’ll need to locate bounty-giving NPCs throughout the map and talk with them to start one of the quests they have to offer. Note that, you’ll only be able to have one of these quests active on you at a time, meaning getting four of them done can take more than three matches.

Bounty challenges reward players with gold bars which can be used to buy elite weaponry, intel, services, and upgrades.