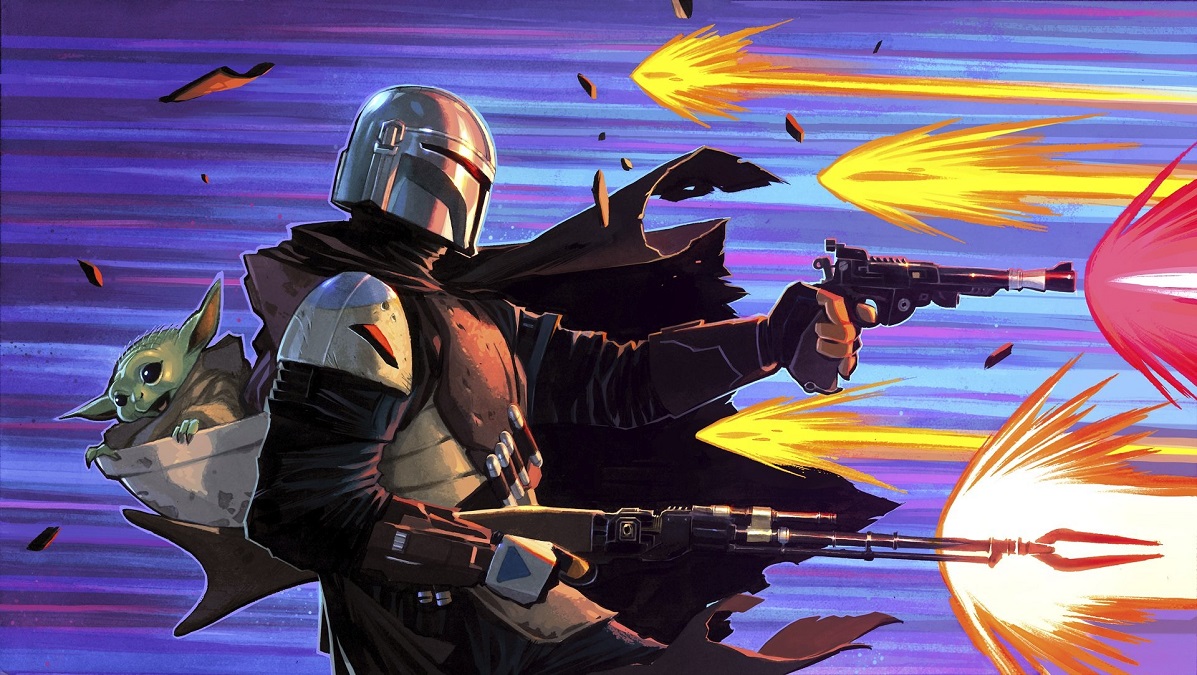 Fortnite’s Chapter Two, season four came to an end yesterday with one of the biggest events of the game’s history. The Marvel-themed season concluded with the squad of heroes clashing against Galactus and the team came through in the end with a little help from Fortnite players.

Players rallied together as bus drivers and helped land the finishing blow on Galactus. Though it looked like the Fortnite world was safe with Galactus gone, the ever-hungry world-eater was able to cause enough damage to the End Point to send it right back into another crisis.

Jonesy opened his eyes to the sound of worrying alarms and he’s been calling the most elite hunters in the universe to action in the name of making sure no one escapes the loop. With a new storyline, a bunch of changes were also made to the game with Chapter Two, season five’s 15.00 patch, making the game feel new once again.

Here are all the patch notes for Fortnite’s version 15.00.

The hunt is on

The Zero Point is exposed, but no one escapes the Loop, not on your watch. Join Agent Jones and the greatest hunters from across Realities like The Mandalorian in a chaotic battle that will shape the future of the Fortnite island.

New hunters mean new locations from beyond the Loop. Battle for honor in an ancient arena, sharpen your survival skills in the jungle, and explore the shifting crystalline sands flowing from the exposed Zero Point.

The new map locations include some old faces and new ones. Here are all the new points of interest you’ll be exploring during the season.

As a hunter, it’s your duty to help the island’s characters in their unstable new reality. Take on their quests and bounties, get intel on your surroundings, or hire them to be your ally. Don’t want to negotiate? Challenge them to a duel and reap the rewards.

These quests will be called bounties and they’ll be obtainable through bounty boards throughout the map.

The new characters only accept one form of payment and that’s Bars. Earn Bars by completing quests and bounties, eliminating players, or finding hidden stashes around the island. Spend your earned Bars on new Exotic weapons, upgrades, intel, services, and more.

New weapons let you attack in novel ways. Unleash your fiery rage with the Dragon’s Breath Shotgun, switch between melee and ranged with the Mandalorian’s Amban Sniper Rifle, track your target with the Night Hawk, and more. Hunters and vendors are also working to bring you more weapons throughout the season, so keep an eye out.

The new weapons include:

You can also check out a more detailed look at all the new and unvaulted weapons.

Agent Jones has brought in the greatest hunters from across realities to the island. Pick up the season five battle pass and unlock Mancake the fighting flapjack, Mave the shapeshifter, and the ultimate bounty hunter, The Mandalorian, with his companion The Child.

The hunters on the island are only the first to arrive from outside the Loop. Throughout the season, Agent Jones will bring in even more hunters from the realities beyond. Who will be next?

In addition to new guns, there are new lootable items that will be scattered around the Fortnite map.