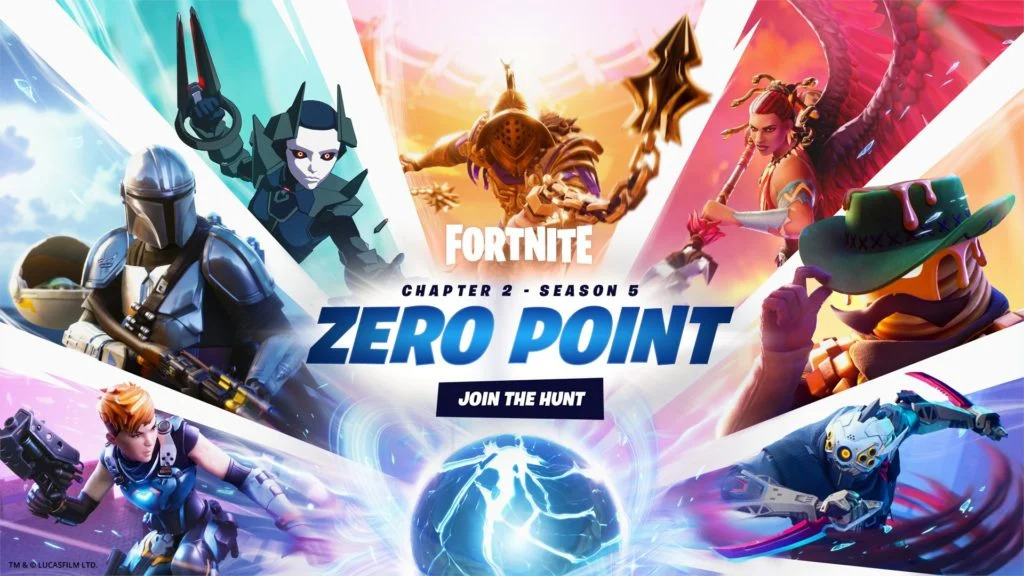 The launch of Fortnite Chapter Two, season five is bringing an entirely new map for players to explore in the game.

The new map includes some old favorite locations returning to the game, as well as multiple new areas for players to uncover.

Even though Fortnite is down for maintenance, data miner HypeX shared what appears to be our first look at the revamped map at the launch of season five.

With the transition to season five following the damage dealt by the end-of-season event yesterday, the map no longer includes any of the Marvel-themed areas that could be found in season four.

While this map doesn’t offer the complete reset much of the community hoped for, a lot of familiar locations are making their return. New locations include Colossal Coliseum, Hunter’s Haven, and Stealthy Stronghold.

These new locations are styled to suit the hunter theme present throughout the upcoming season, as shown in the Zero Point reveal trailer and battle pass trailer.

Throughout the map, there are 16 different POIs. Here’s a full list of what to expect with the launch of season five.

Much like the other seasons of Fortnite, we can expect the map to change as the season progresses. New points of interest will likely be added to the map in early 2021.