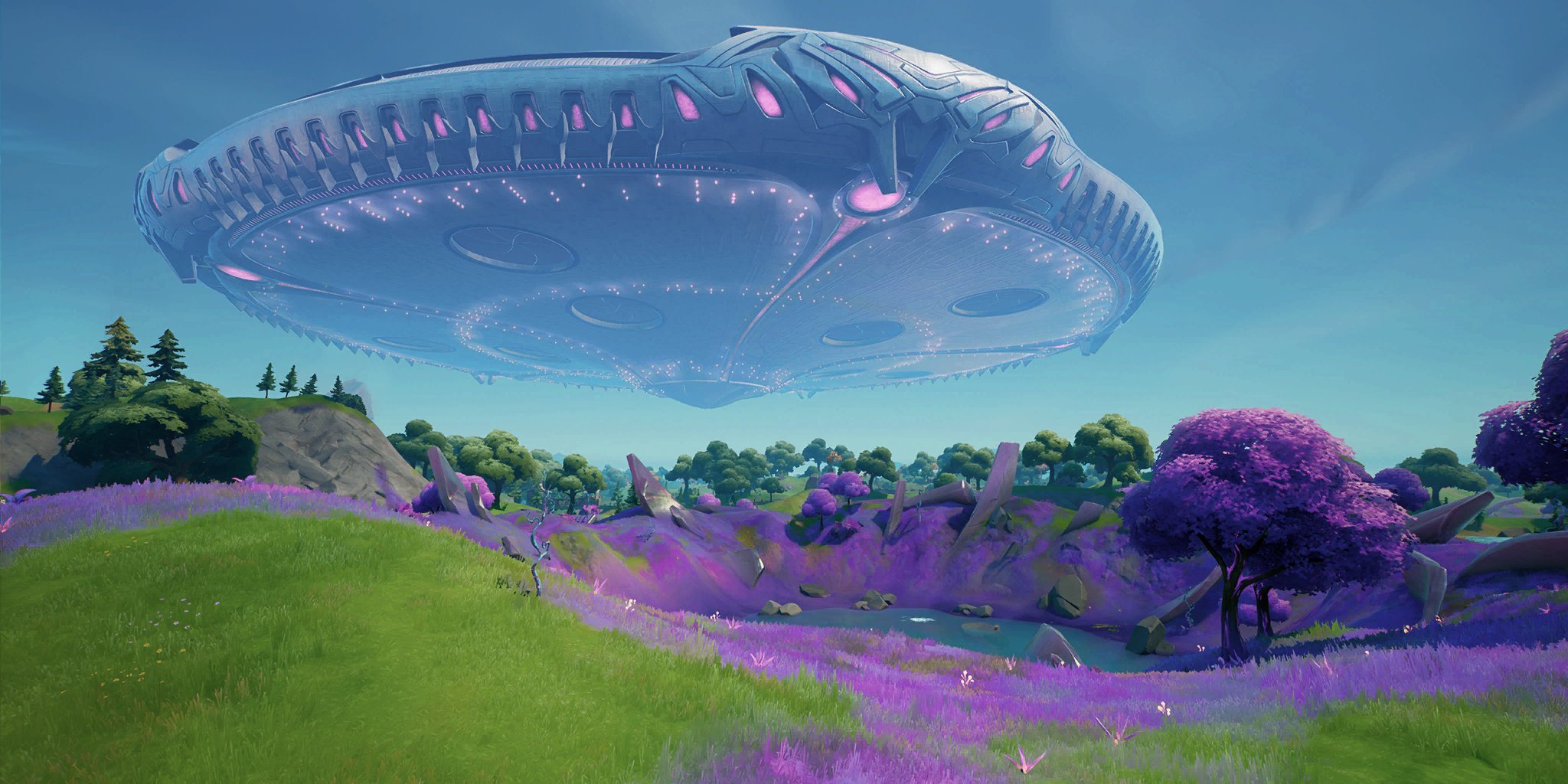 In a post by Fortnite data miner HypeX, what he claims is the map for the new season is shown off. But it doesn’t seem like a lot has changed since season six.

At first glance, players will notice that the area of barren land surrounding the spire has all but disappeared and a lush green appearance has taken over again.

The most notable change in terrain is the giant hole in the center of the map where the spire was forcefully removed by a UFO in the new season’s reveal trailer. Aside from this change, all locations have remained the same but some have received new names to suit the Invasion theme. Sweaty Sands is now Believers Beach and Colossal Crops is now Corny Complex. But aside from that, all else remains the same.

While there isn’t a lot of new stuff to the map itself upon release, over the duration of the season, as usual, the map will likely go through changes and new locations should emerge or be altered.

If you want to get a better look at what else is coming to Fortnite, you can check out the story and battle pass trailers for this new season.