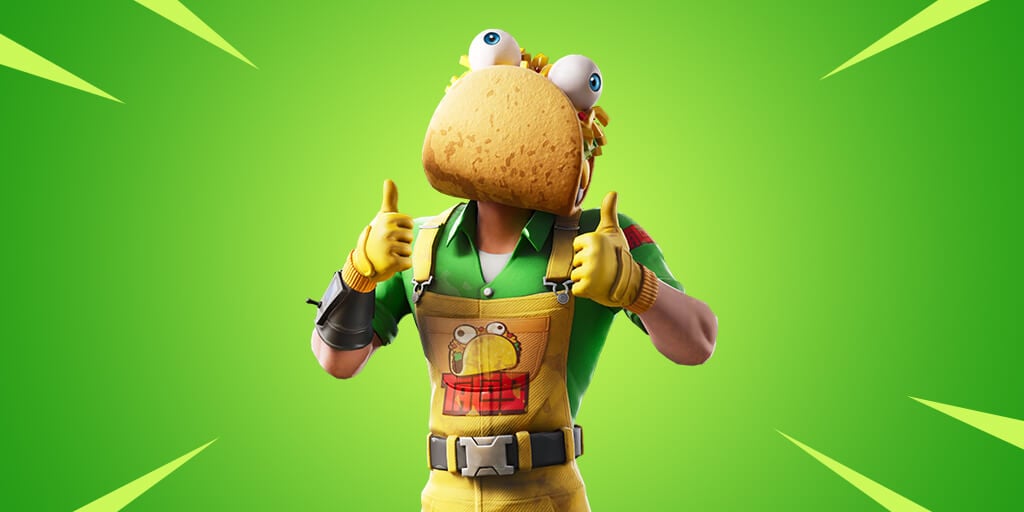 The most recent patch for Fortnite is v10.30, which is being rolled out worldwide today. But the most important part of any update is what’s inside of it and the patch notes are nowhere to be seen.

Usually, Epic Games releases patch notes roughly 20 minutes or so before downtime for an update begins. But in this case, there are still no patch notes over an hour after the downtime began. Of course, it’s highly expected that the notes will show up sometime today, but it’s unclear when.

The only things that we know about this update are from data miners’ leaks and the current Fortnite map—all of the smaller details have yet to be announced by Epic. Moisty Mire and Greasy Grove have returned, but Moisty is bringing some “end of summer excitement with it.”

The patch also brings Item Shop voting to the game. The first vote will take place on Sept. 11 at 7pm CT.

The downtime has ended but the patch notes are still missing from Epic’s website. Dot Esports has reached out to Epic for comment.