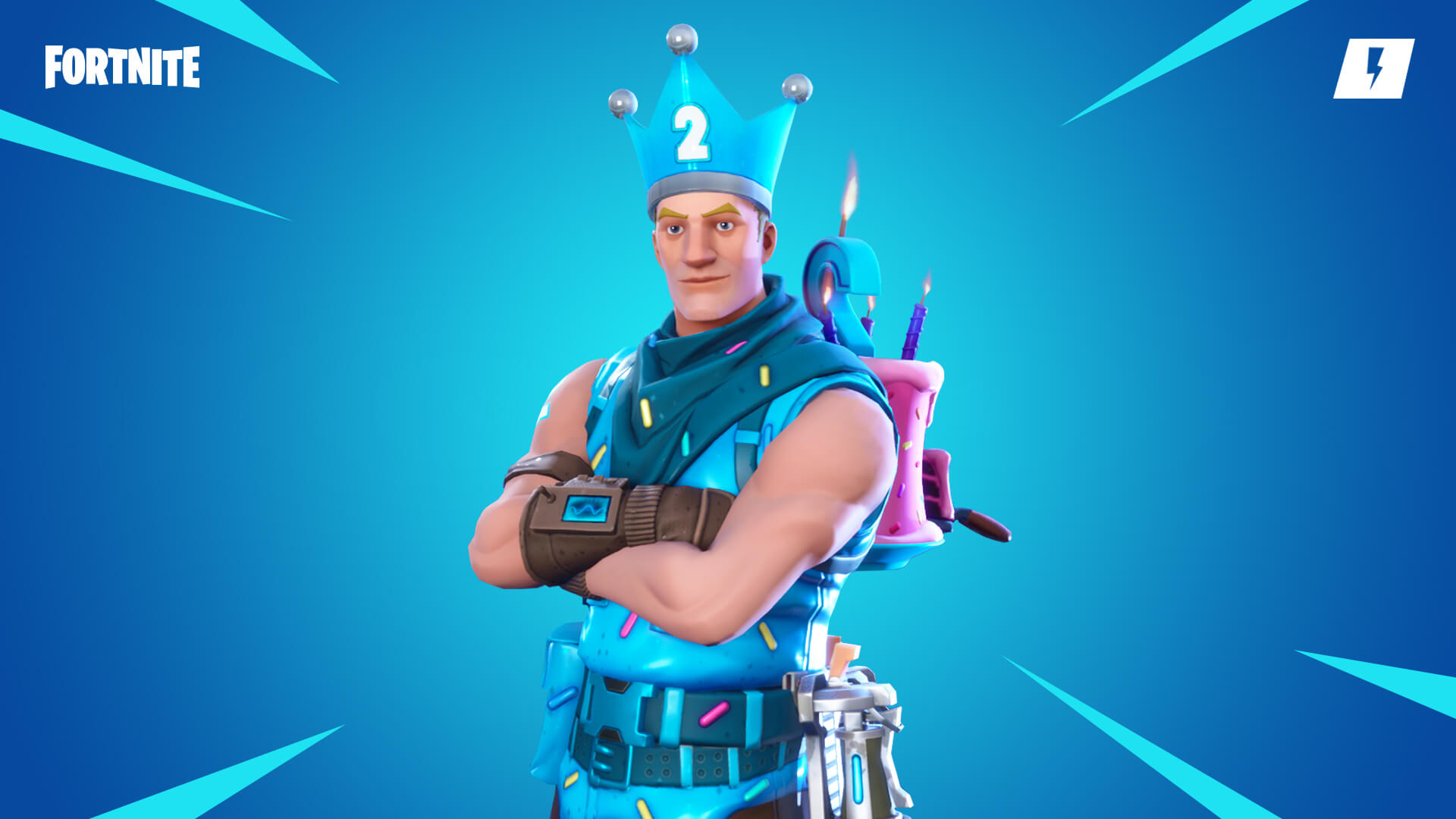 Fortnite has been around for almost two years, and Epic Games intends to celebrate that in Battle Royale soon, dataminers found.

Epic added a small set of challenges to Fortnite in the v9.40 update named “Birthday Challenges.” These are not live yet, but data miners found them to be ready to go as soon as the company activates them. The set comprises four free challenges that should be available to all players and bring small changes to the Fortnite island.

Two of the challenges mention birthday cakes, with one asking players to dance in front of them and another for players to gain health or shield from them. These two challenges make it sound like Epic will reintroduce the giant cakes from last year’s anniversary event, which had small slices of cake surrounding them that recovered players’ health and shield.

The two other challenges just need players to play 10 matches and outlast 500 opponents across as many matches as they play. For players who like to play defensively and go for survival in the mid and late game, completing the latter should be easy.

Epic has yet to announce when the Fortnite anniversary event is coming, though it should come next week at the latest since July 25 was the date of the game’s release in 2017. It will likely come with next week’s update, which could bring other leaked items and cosmetics data miners found in the v9.40 update.