The message “snuck out.” 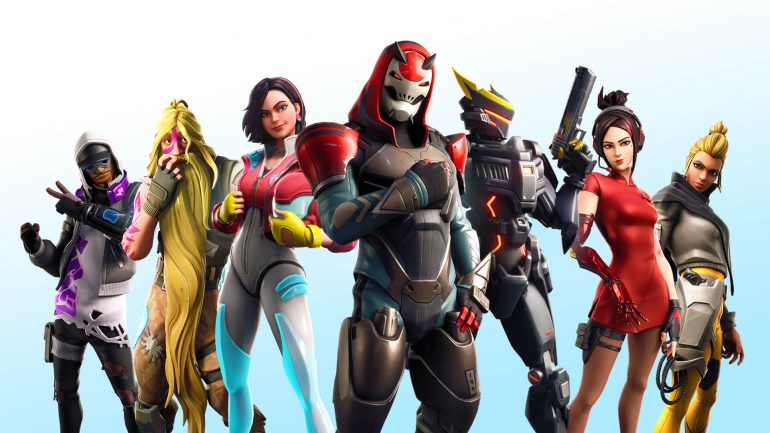 A Fortnite in-game message leaked an upcoming Epic Games store “mega sale” last night on its news feed. A few players spotted the announcement of the promotion and published it on social media, saying that it was gone a few minutes later.

The image said the sale was happening “right now” and players who signed up for two-factor authentication of their Epic account would get $10 instantly to spend in the store. It was not clear if the money would be automatically converted into V-Bucks for Fortnite players or if it would be added to each player’s balance in the Epic Store.

Epic said the sale is real, but the message about it “snuck out.” The sale isn’t active yet and the company refrained from mentioning when it’s coming.

This “mega sale” is tied to account protection through two-factor authentication. This system forces any person logging into a protected account to input a special code after the password. The person receives the code either on their email or their cell phone, which then makes then able to log into the account and use it normally. Two-factor authentication is also a requirement for Fortnite players to gift and receive gifts in the game.

Players who get $10 are able to buy 1,000 V-Bucks with this money, which is enough to buy the season nine Battle Pass. Players can also spend this money on character skins, gliders, pickaxes, and any cosmetic items from the Item Shop, most of them of low rarity.

Epic has yet to confirm if players will be able to spend their money with V-Bucks, though. They can only buy this currency inside the game, and it’s unclear if your Epic Store balance has an effect on your balance to buy Fortnite’s V-Bucks.