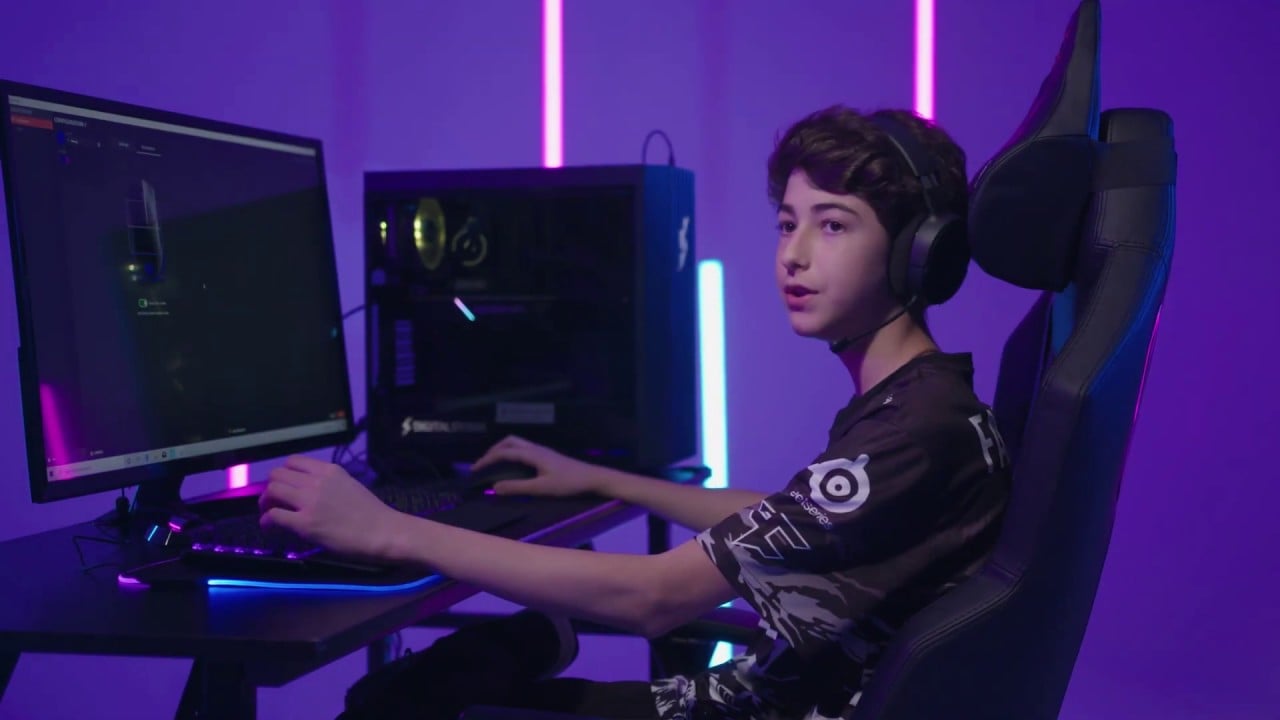 The young talent was already drawing eyes in weekly tournaments, and FaZe Clan recruited him alongside Dubs in 2019. The duo qualifed for the 2019 Fortnite World Cup both as a team and individually.

Throughout the World Cup, his calm and collected performance increased his popularity by a huge margin, bumping his overall viewer count to three to four digits. Fortnite can be intense, especially at higher ranks, but Megga still finds a way to focus on his game. It’s impossible to tell how he might be feeling inside, but his aim doesn’t falter when he’s being pushed with five percent HP left.

Years of Fortnite experience will be the number one factor behind his stable gameplay, but it takes a solid set of settings to build that. If you don’t have the right configurations, you may struggle to find your rhythm while playing Fortnite.

Though most keybinds and mouse sensitivity options are based on personal preference, taking a look at professional player’s configurations can help you figure out what works and adjust it to your liking.

Even milliseconds matter in Fortnite. While a lower sensitivity is usually favored in titles like CS:GO, it may cause you to lag behind the competition. FaZe Megga’s sensitivity settings may feel fast at first, but you may grow used to them with time.

Megga’s pinpoint accuracy plays an important factor when it comes to utilizing fast sensitivity settings like below. Megga’s camera moves at high speeds while he’s building only to zero down opponents in the middle of everything to land the finishing touch.

If you’re looking to practice your aim with your sensitivity settings, your best bet will be to sharpen your skills in some of the best training courses in Fortnite.

Though most players prefer a decent balance of spreading out their hotkeys on to their gaming mice, Megga prefers keeping a decent chunk of them scattered around on his keyboard.

This means that Megga’s left hand is constantly on the move whenever he’s in fights, especially his thumb and index fingers. While this setup may cause you to missclick at first, it’ll keep your aim stable.

Using your mouse keys for building pieces work great to avoid cluttering your keyboard, but it’ll also make it hard to accurately aim on a target as you’re also clicking your side mouse buttons. 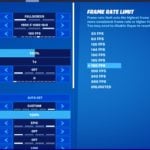 Having top-of-the-line hardware won’t mean you’ll be better off with higher settings in Fortnite. The game may look better, but a competitive player will always prioritize having higher frame rates instead of visual quality.

The only exception this rule is Megga’s viewing distance which is set to epic. This allows Megga to spot loot llamas or vehicles from far away as he’s landing on the map. Considering the competition will be at its highest in weekly tournaments, he’ll need all the information he can gather at the beginning of a match.