Epic CEO says Fortnite Creative 2.0 is planned to release this year, but not 'soon' - Dot Esports
Skip to content 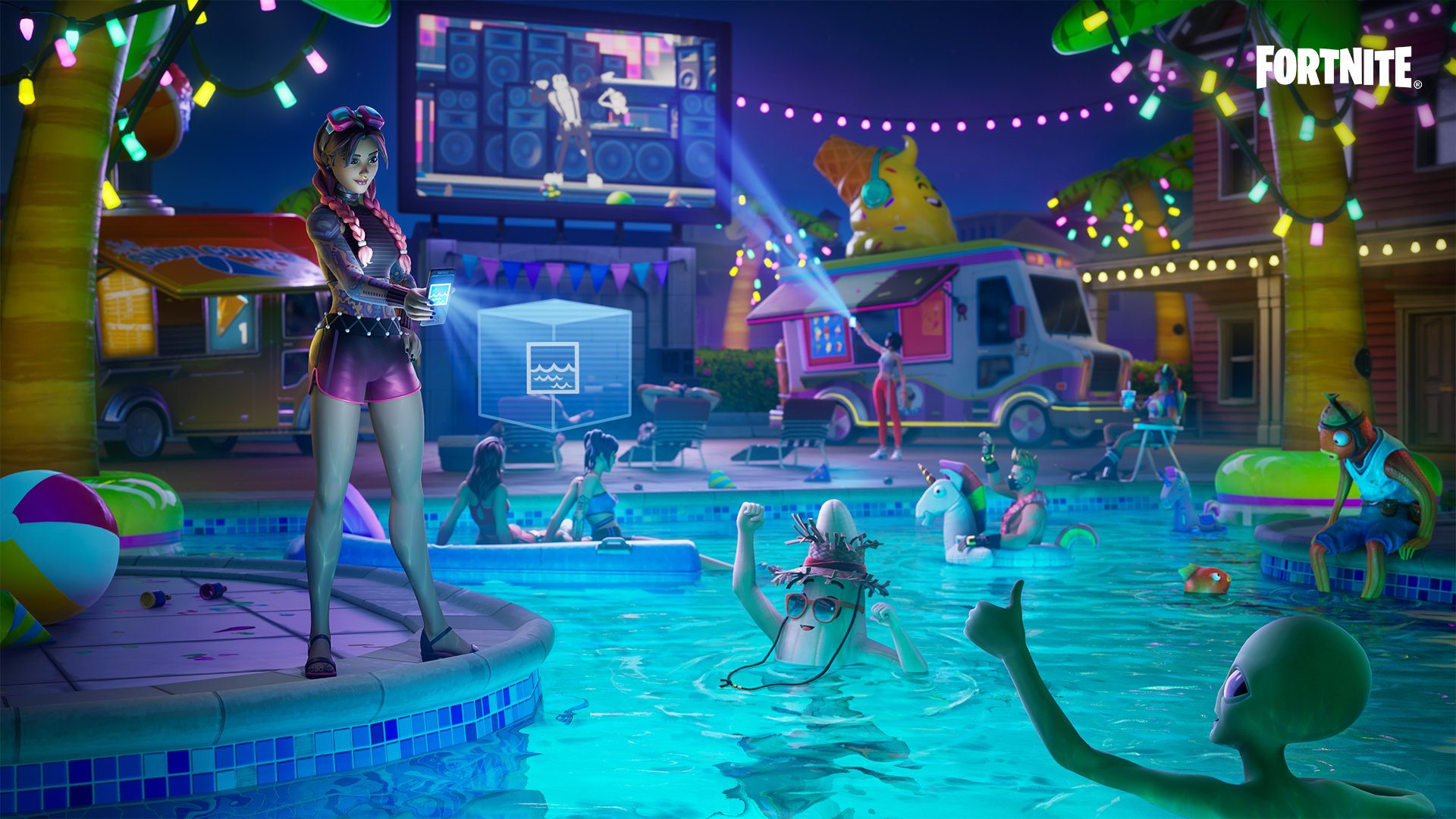 Fortnite‘s Creative mode launched in December 2018 and has served as another way for players to engage with their favorite battle royale. Anything a creator can image can be recreated in Fortnite using the tools and mechanics available. There have been rumors about Fortnite‘s Creative 2.0 update, and now, Epic Games CEO Tim Sweeney has given an update about its release date.

Someone tweeted at Sweeney asking if Creative 2.0 is still set to be released this year. And according to Sweeney, the update is still on track to release this year, but it won’t be anytime soon. While his tweet doesn’t say much, this gives players a good idea of when to expect the update.

With Sweeney saying that the update isn’t coming soon, that means we likely won’t get it during the current season, or even next season. Some of the Fortnite content creators on Twitter speculated that the update could come in the middle of the fall season or in December during the winter season.

Earlier this month, data miners found a list of potential functions coming to Fortnite Creative 2.0. Most of the code shows details about how players will have full control over their maps, models, and nearly everything else that affects their game. It has been compared by some to the Unreal Engine with the level of customization players may have.

Whenever Creative 2.0 is released, it will be to a community that is full of creators eager to invent new experiences for players. Until then, there are plenty of regular Creative maps that players can join to get inspiration.