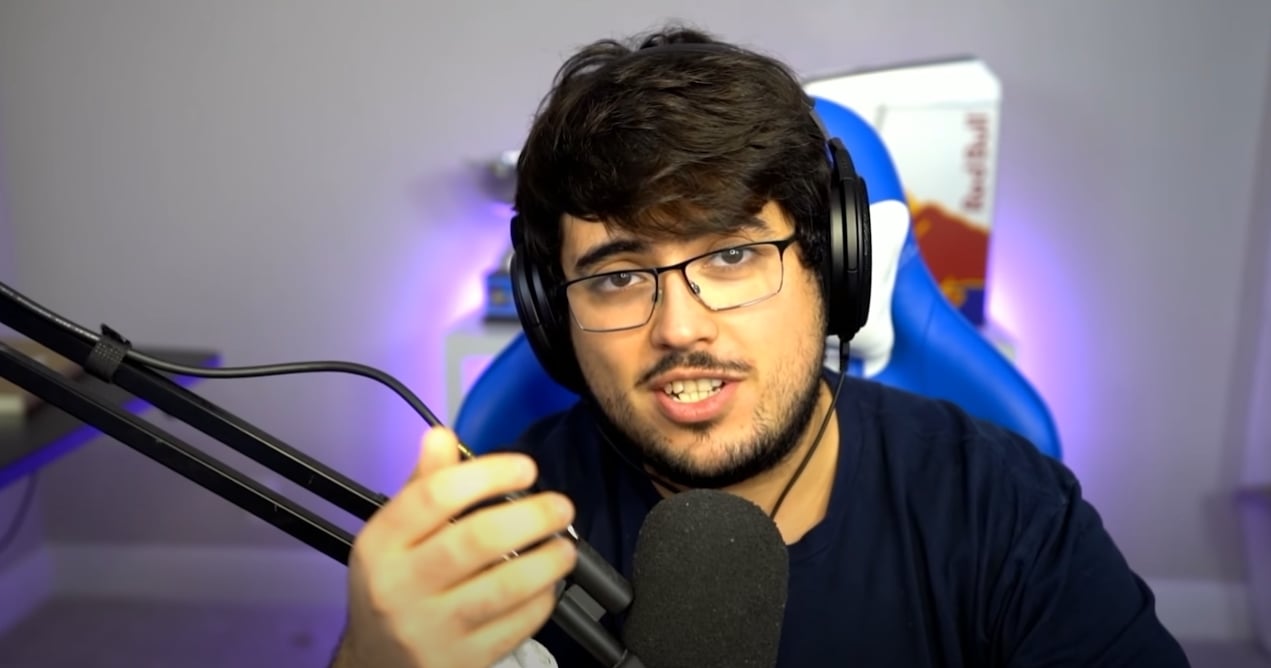 Retired Super Smash Bros. player and streamer Gonzalo “ZeRo” Barrios said he is imposing a lifetime ban on himself from attending future Smash tournaments after responding to allegations of sexual misconduct. These allegations include messaging an alleged 14-year-old in a sexual manner and that he began dating his current girlfriend when she was 15 years old and he was 20.

Katie said that after she began messaging Barrios on Skype in September 2014, he called her several nicknames, including “honey” and “all mine” while frequently flirting. She also said he referred to her as his “secret” and that she couldn’t tell anyone about their conversations. Katie, who says she has left the Smash scene, claims the months she spent talking to Barrios have “haunted” her for years.

“I blamed myself. I admit that I was extremely enthusiastic in our conversations because I was just enamored with the fact that I was talking with a top player,” Katie said. “I idolized you and you used that to your advantage, but because I was so naïve I considered myself responsible for years and thought my experience would be invalid because of my actions.”

In the original accusations by Choe, she claimed Barrios’ girlfriend was 15 years old when she and Barrios began dating. Barrios, however, said this was “100% false” and there is only two years difference between him and his girlfriend. He also claimed they did not have any “sexual interactions until after she was 18 and we were more serious about the relationship.”

Barrios originally released a statement that covered only his relationships with people who have been accused of sexual misconduct, including D’Ron “D1” Maingrette, Richard “Keitaro” King, and Nairoby “Nairo” Quezada.

Shortly after Choe’s allegations and the initial response from Barrios, Melee players William “Leffen” Hjelte and Cody “iBDW” Schwab came out in support of Choe, with Schwab explaining Choe’s history with sexual abuse and manipulation in the community.

Hjelte said he was approached by Choe, who asked for his advice about how to handle her claims. He also discussed his first alleged experience with Barrios from Apex 2013, which also allegedly involved lewd anime images.

“ZeRo and a few other Japanese smashers came over to where we were housed with many other smashers and played,” Hjelte said. “I didn’t talk to them at all, but at one point someone brought out a laptop and Zero and one or two Japanese smashers sat down on my sleeping bag, one of them hugged my pillow and they started showing each other very explicit pictures of their favorite Anime waifus.”

Unlike Choe and Hjelte, Katie chose to remain anonymous to minimize backlash against her by ZeRo’s fanbase. Choe said she had been receiving death threats on all of her social media accounts from people defending Barrios and saying that she was “clout chasing.”

Former Smash pro Bharat “Lima” Chintapall also made a statement, calling out Barrios for “manipulating and blinding” his audience by saying that he was friendly with Choe the entire time.

“Later in Zero’s response, he INTENTIONALLY shows Jisu asking him for help with promoting her art and posts,” Chintapall said. “This comes off so disgusting to me in particular. This girl has come out against you saying that you made her uncomfortable, and you’re implying with these select screenshots you chose to show to your audience, that you could never possibly harass her.”

Update July 4 10:50am CT: Barrios admitted to Katie’s allegations of predatory behavior. He also admitted to talking to another woman in 2014 who was underage at the time of their exchange.

“I’m not a good person, and it doesn’t matter how terrible my life was, I did terrible things and that’s the end of it,” Barrios said. “I don’t deserve for people to defend me.”

Following his admission, Barrios also said he was actively working to lose his sponsorships and will not be making any videos again.