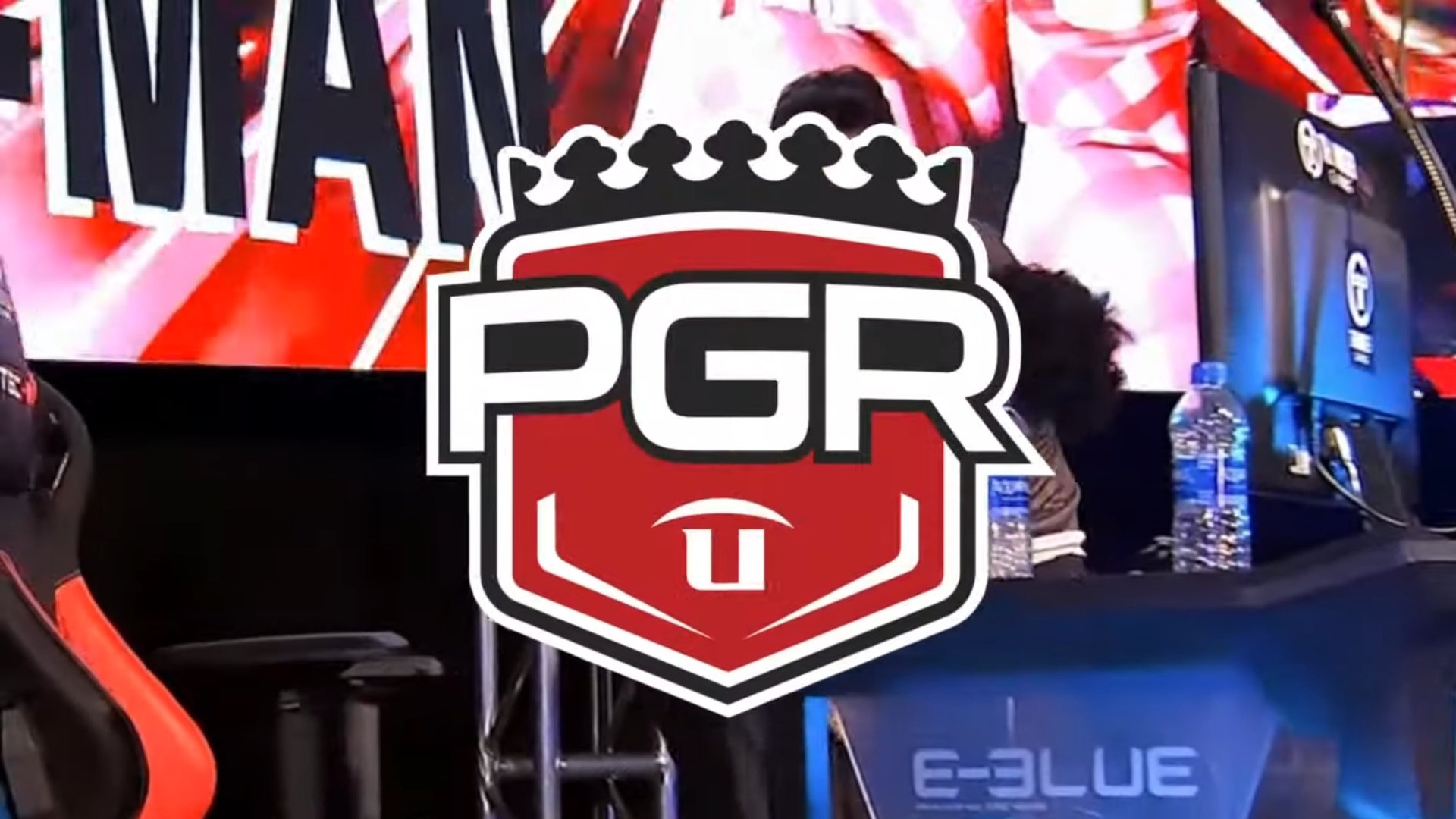 The current PGR season for the competitive Super Smash Bros. scene is being suspended until further notice due to the coronavirus outbreak, the PGstats team announced today.

This decision was made following the new travel suspension revolving around Europe and the U.S., which would make it difficult for non-U.S. competitors to travel to important PGR tournaments.

This freeze hits right as the Smash competitive season was hitting its stride in 2020. All events after March 11 no longer count toward player rankings for the first half of the year in both Melee and Ultimate. PGR said that this could heavily impact the rankings as a whole and the team isn’t opposed to only doing one list at the end of the year instead of two.

“No further events including CEO Dreamland will count towards player ranking until travel is again safe worldwide,” PGstats said. “Depending on the length of the freeze, this may lead to only one ranking at the end of the year. We do not wish any members of the Smash community or otherwise to risk their health in pursuit of their ranking.”

Essentially, this puts the competitive season into a light offseason. Players will be less pressured to travel to events because of their PGR Rank and how it might affect their standing at the end of the season. This was the main goal, according to PGstats director Luis “suar” Suarez.

Several events, such as CEO Dreamland, are still scheduled to happen without any conflict, but that could change as more events are canceled or postponed during the following weeks.