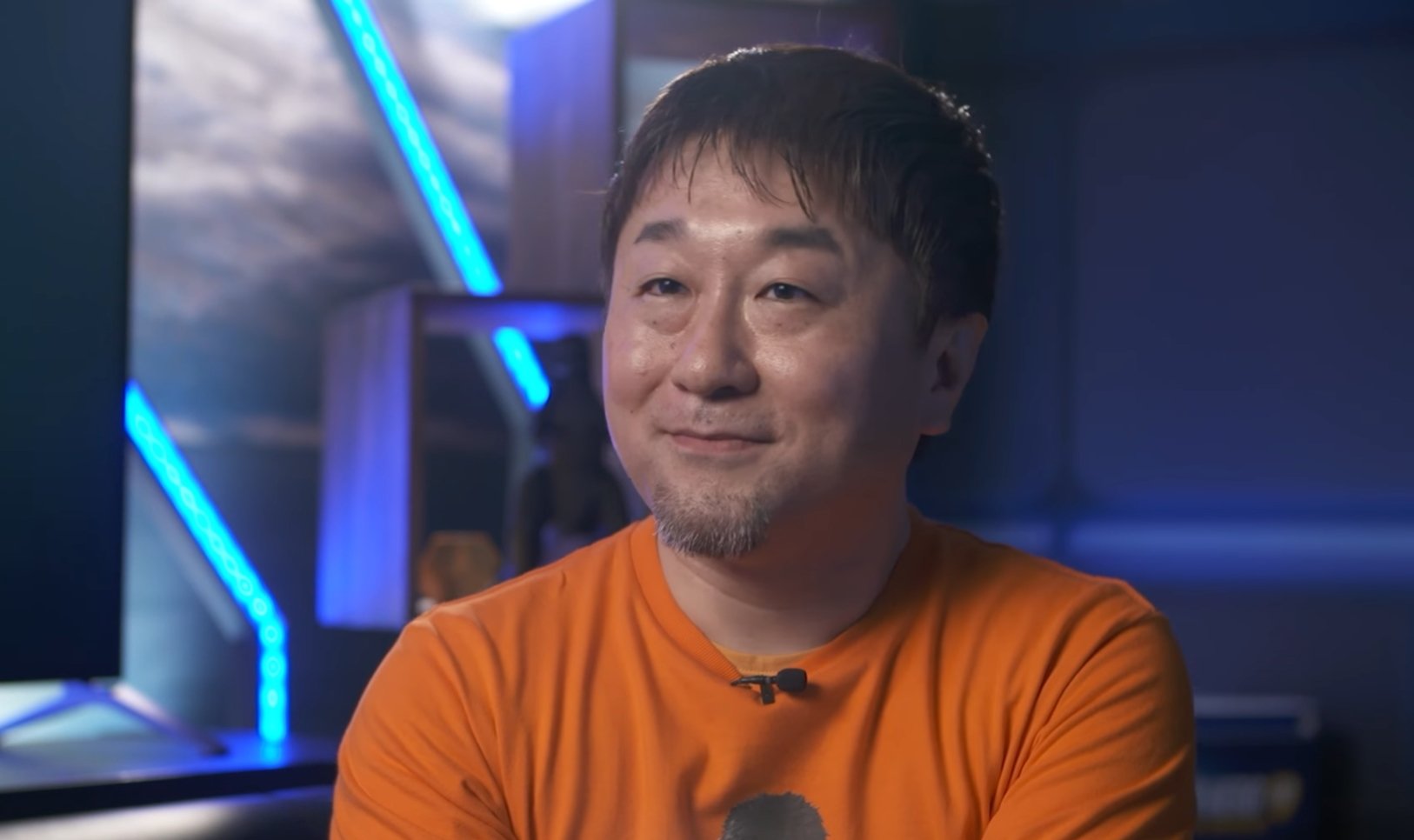 Screengrab via Inside PlayStation

Street Fighter series producer and Capcom developer of nearly 30 years Yoshinori Ono is leaving the company after a challenging year for its fighting game division.

Ono, who first joined Capcom in 1993 as a sound programmer on Saturday Night Slam Masters, has been working on the Street Fighter series in various capacities since Street Fighter Alpha 3 in 1997.

Over the years, Ono has gone from working as just a developer of the game to being recognized as one of the faces of the Street Fighter community. Whether it be through his obsession with Blanka, working to keep the series alive, or the yearly SHORYUKEN! with fans at various events, the “godfather” of SF has left a large mark on the franchise.

Ono did not give a clear reason for his departure but did thank fans for all of the support for both himself and the SF series over the years.

“I’ve been with the Street Fighter brand for a long time, experiencing good times, bad times, and even non-existent times,” Ono said. “My heart is filled with appreciation to those players who’ve been giving warm and kind support on the brand especially little over the past decade or so as all the activities on the Street Fighter brand regained sunshine and grew its liveliness. And now, after serving almost 30 years at Capcom, I am leaving the company in the summer.”

This move makes a lot of sense considering the change in Capcom’s approach to games as of late, especially DLC and content-update heavy titles like Street Fighter V.

In the latest update stream, Capcom put two of the game’s most well-known developers in front of the fans and laid out a detailed roadmap for the next season of DLC content. It was very reminiscent of the Monster Hunter World updates and how transparent it was, especially when the company asked for feedback after it was over.

This also plays into a rumor about Ono being replaced for Street Fighter 6 following the game not being received will initially with testers.

According to Twitter user AestheticGamer (or Dusk Golem) who has shared insider information about Capcom games in the past, the new entry was supposed to release in 2021, but Ono was removed from his director role.

The new director, who is apparently a well-known figure in the FGC, is now in charge of fixing what was not liked about the game, which is why this new season pass was suddenly announced to buy time for the delayed next entry.

Ono ended his letter with one last thank you to the fans and players throughout the FGC, thanking them for all of their support and sharing one last regret.

“Again, to many players, FGC and its operation staff, and all of Street Fighter fans, thank you so much for your continued support,” Ono said. “I regret that I as the Street Fighter series executive producer, wasn’t able to do ‘SHORYUKEN’ together with you all at each event in 2020, so please allow me to shout as my closing statement in this message to you. 3,2,1, SHORYUKEN!”