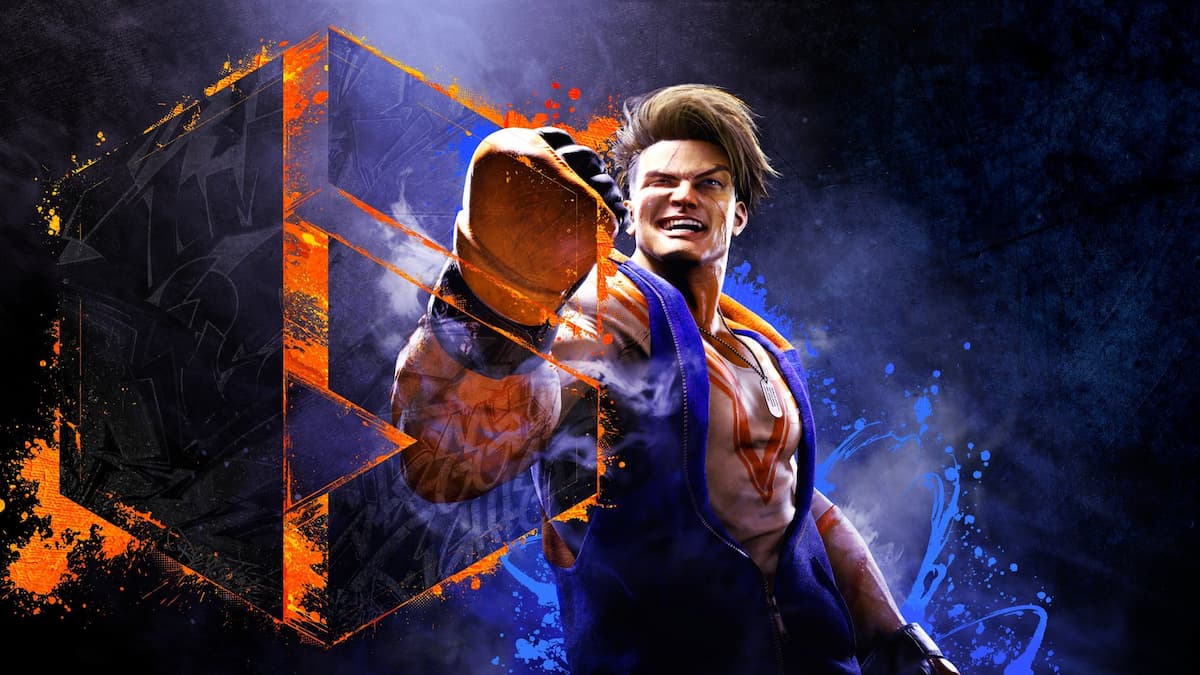 Street Fighter 6 just gets more hype with every new reveal. And Capcom brought the heat to The Game Awards this year, dropping a first look at one returning fighter, three newcomers, and confirming a June 2 release date.

Dee Jay got a fresh new look and is ready to jam out to a new generation in his first appearance since Super Street Fighter IV.

As for the rest of the trailer, players got a look at three new characters: the elegant Manon, powerful Marisa, and the totally-not-evil M. Bison replacement JP. All three bring new elements to the franchise, either with how they fight, unique moves, or spinning previous ideas into fresh takes—something that has been shown across the entire SF6 lineup. 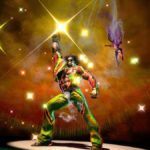 And, while it wasn’t shown in the trailer, pre-order listings for the game have confirmed SF6 will have a DLC Character Pass with four additional characters set to join the fight within the first year post-release (give or take).

The rest of the trailer spends some time in the World Tour mode, showing the player character dancing with Dee Jay, meeting the other characters, and playing in some extremely varied minigames, such as karate chopping bottles and maybe even cooking? 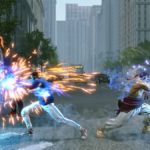 There is also a tag mechanic players will be able to use in some capacity, with the player bringing Ryu onto the screen to help fight off some goons in a multi-NPC battle. This is probably just one of those added pieces for the World Tour and maybe custom modes, but it is still an intricate thing to include along with everything else.

You can expect this to be one of the Summer’s biggest hits, with tournament organizers chomping at the bit to see what comes next.