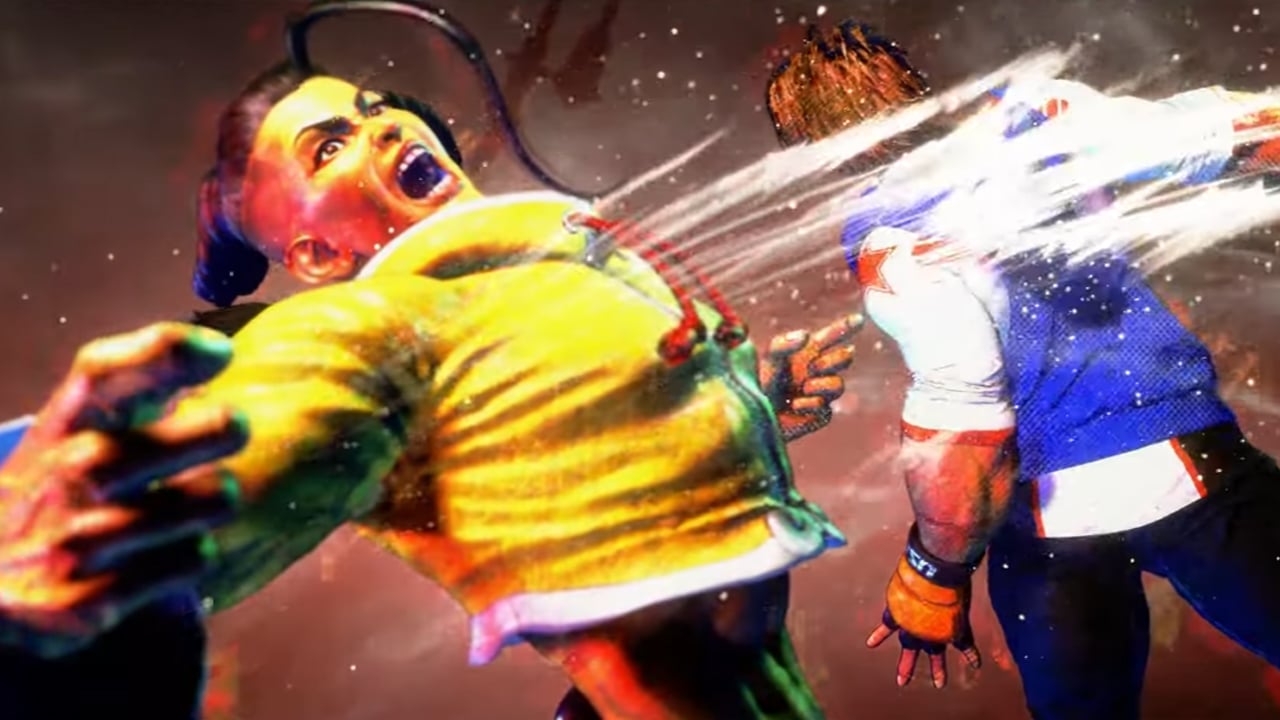 December is set to bring the Fight Game Community another shot at experiencing Street Fighter 6 before launch, and it will come with some much-needed changes.

Today, Capcom announced the test that will run from Friday, Dec. 16 until Monday, Dec. 19 on PlayStation 5, Xbox Series X|S, and PC devices. During this test, you’ll get access to a variety of SF6 modes, including ranked, casual, battle hub, open tournament, extreme battle, game center, and training mode.

The application process for this beta has changed given the issues that took place for test one. Back when this took place, users were selling codes for the beta. To circumvent this, you’ll need to have your Capcom ID and the account on your device linked before applying.

Of course, it wasn’t just changed for the application process that has taken place. There has been a variety of bug fixes, new features added, and adjustments made to battle in Street Fighter 6.

A new option has been added to the graphics menu that will allow you to reduce input delay. The team has also remedied the issues with the frame meter from the first test.

Here is a look at all of the battle adjustments in this test courtesy of Capcom.

All Street Fighter 6 changes ahead of Dec. playtest

This move is in the command list, but if you perform Down-forward+Heavy while using Modern control type, you will get Chun-Li’s crouching heavy kick instead, and not Water Lotus Fist.

– When performing a Super Art command such as Quarter-Circle Forward x 2 or Quarter-Circle Back x 2, the input delay going from down to forward or back is now 12 frames instead of 10 frames.

– Crouching medium kicks that can be canceled into special attacks now have a hitstop of 9 frames instead of 10 frames.

– Fixed an issue where if you performed a Half-Circle Forward command to perform a Quarter-Circle Forward special move, you would instead get an attack attached to the “Shoryuken” command input.

– If you continue your parry stance after Perfect Parrying a projectile, if you release the parry within a certain period of time, no recovery time for releasing the parry will occur.

Level 1 Super Arts for all characters no longer have projectile invincibility.

– To go along with the invincibility change made to all Level 1 Super Arts, Ryu’s Hashogeki and Shin Hashogeki are now considered strikes and not projectiles.

If you were lucky enough to have been selected to take part in Closed Beta Test 1 then you won’t need to worry about any new applications. Instead, you’ll automatically be able to pick up where you left off during Closed Beta Test 2.

Those who want to register now can do so on the Street Fighter website here.