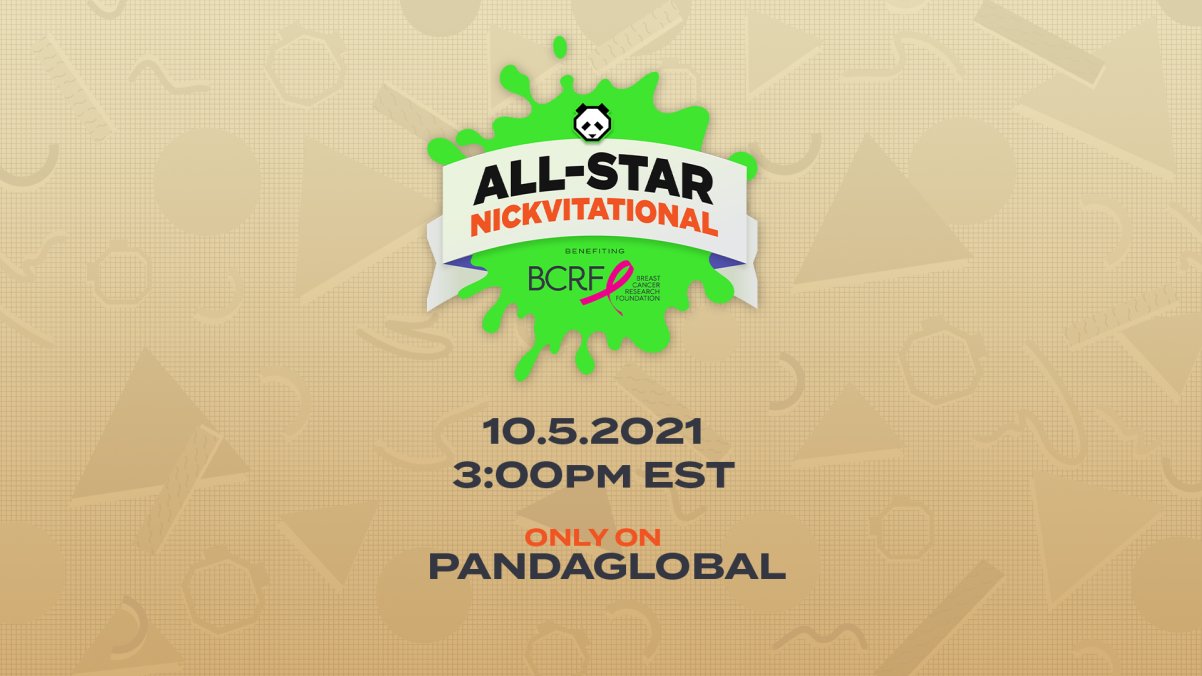 Plenty of people in the FGC are trying to capitalize on the hype surrounding the release of Nickelodeon All-Star Brawl and Panda is doing so by hosting a charity tournament that will feature some huge content creators and streamers.

Set to take place on Oct. 5, Panda’s All-Star Nickvitational will give competitors and their communities one week to raise as much money as possible for The Breast Cancer Research Foundation. That money can then be used to bid on the character they want to use when playing. Each player only gets one character and each character can only be selected once.

The event itself will be a single-elimination bracket featuring 16 content creators, including Ludwig, Cr1TiKaL, JaidenAnimations, and more.

Here’s the full roster fans can expect to see raising money and battling it out in the new fighting game.

Since this will be one of the first All-Star Brawl events, Panda is keeping it simple, using four stock, best-of-three rules with random stages and the top four players moving on to compete in the finals bracket. The finals bracket will be switched to a best-of-five, with random stages to start each series, though the loser will get to pick the stage starting in game two.

Once the top four finishers are locked in, select characters will be unlocked again and those players will need to unanimously decide who among them will be playing which character to close out the event. Once assigned, players can swap between their two characters whenever they want.

Any player who’s among the first eight eliminated can participate in an off-stream bracket called “The Goo-lag” for a consolation prize.

Alpharad and Panda’s own Coney will be commentating and hosting the event, which will be streamed live on the Panda Global Twitch channel starting on Oct. 5 at 1:15pm CT. You can find all of the competitors, along with their donation links and a full list of rules, on the event’s main Reddit thread.