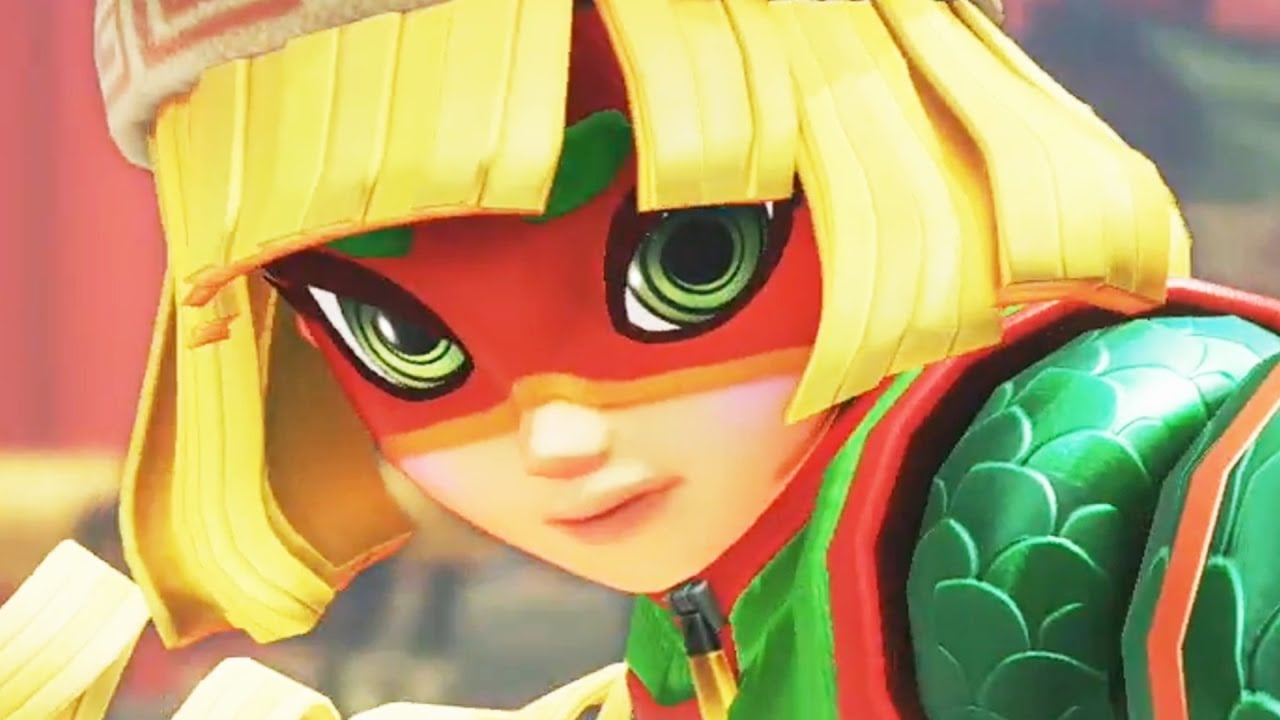 Nintendo finally revealed which ARMS character is being added to the Super Smash Bros. Ultimate roster as the game’s next DLC fighter: Min Min.

The ARMS fighter was revealed in a special 35-minute livestream earlier today. The presentation also showcased Min Min’s moveset and stage, as well as a bunch of new information about the character.

Min Min, who’s been teased for a few months now, is the first fighter of the second DLC pass that was revealed for the game in late 2019. The second Fighters Pass will come with six new characters from 2020 to late 2021. Fans will have to wait to see exactly which of their favorite characters will make the cut, though.

Spring Man was one of the most likely characters to be included. But since he already appears in the game as an Assist Fighter, there was no way that was going to happen.

Min Min’s Final Smash sees the entire ARMS roster come together to take out the character’s foe in one fell swoop. So even if one of your favorite ARMS characters failed to make the cut, they’re still somewhat in the game.