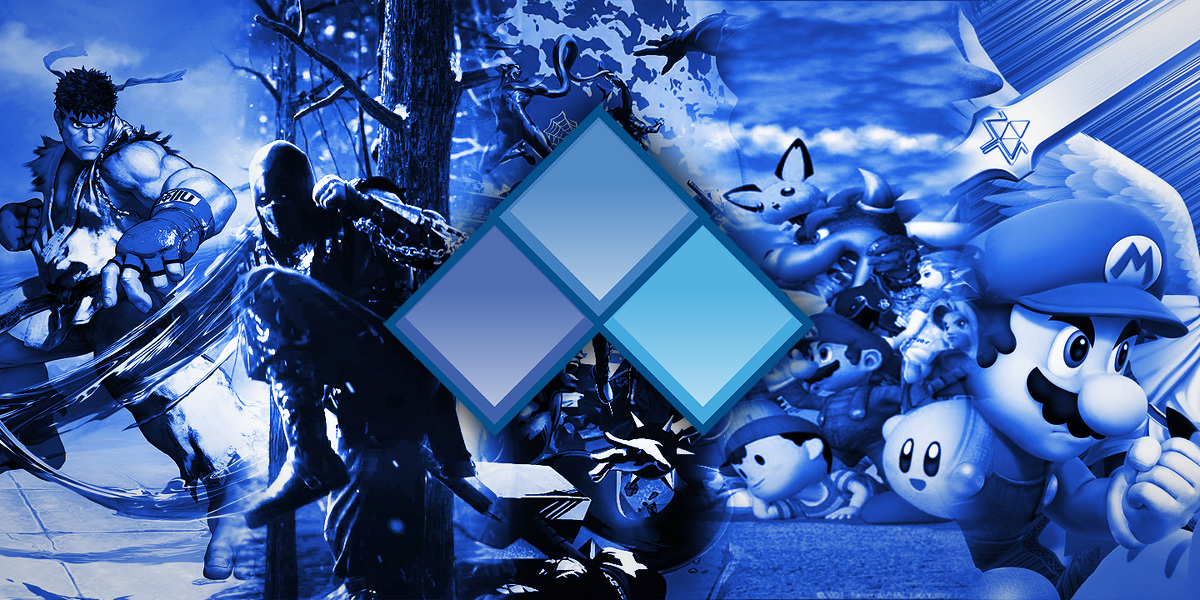 Joey Cuellar, the lead organizer for the largest fighting game event in the world, promised some curveballs during the reveal of the Evo 2017 game lineup.

Cuellar announced eight of the nine games that will make up the official Evo 2017 lineup on Tuesday night. Those eight titles are:

The eight confirmed games are all familiar faces to Evo fans. The first five on that list were all part of the 2016 lineup in some form, while the last three are sequels to games that had appeared in previous editions of the event.

There were some surprises among the games not included in that list, but Cuellar saved the biggest shock for last.

The ninth game in the lineup will be determined by a community choice charity campaign. Fans can donate money online to the Make-A-Wish Foundation in support of one of nine different games. The game which has the most money raised in its name by February 8 will be added to this year’s lineup, and its tournament will receive a $10,000 pot bonus.

The games eligible for the community choice campaign (with links to their campaigns) are:

The list features a few eyebrow-raising choices. Nidhogg is a non-traditional fighting game, and Windjammers is an arcade classic that draws more from Pong than Pokken, but both games have sizeable followings in the fighting game community. The popularity of ARMS is unknown—it will be released later this year for the upcoming Nintendo Switch.

Evo used a similar charity donation method to select the final game of the 2013 event. That campaign, which was won by Super Smash Bros. Melee, raised nearly $250,000 for breast cancer research.

This year’s campaign raised over $11,000 in its first four hours.

The game that wins the community choice campaign will be the first of five games that will see their top eight sessions held on “Championship Sunday” in the 12,000-seat Mandalay Bay Events Center. The other four will be, in some order, Street Fighter V, Smash WiiU, BlazBlue, and Tekken 7.

The other four games will see their champions crowned on the Friday and Saturday of the event. Those finals, as well as pool play for all games, will take place at the Mandalay Bay Convention Center.

Evo will take place in Las Vegas on July 14-16. Registration for the event opened on Tuesday night and runs through early July.