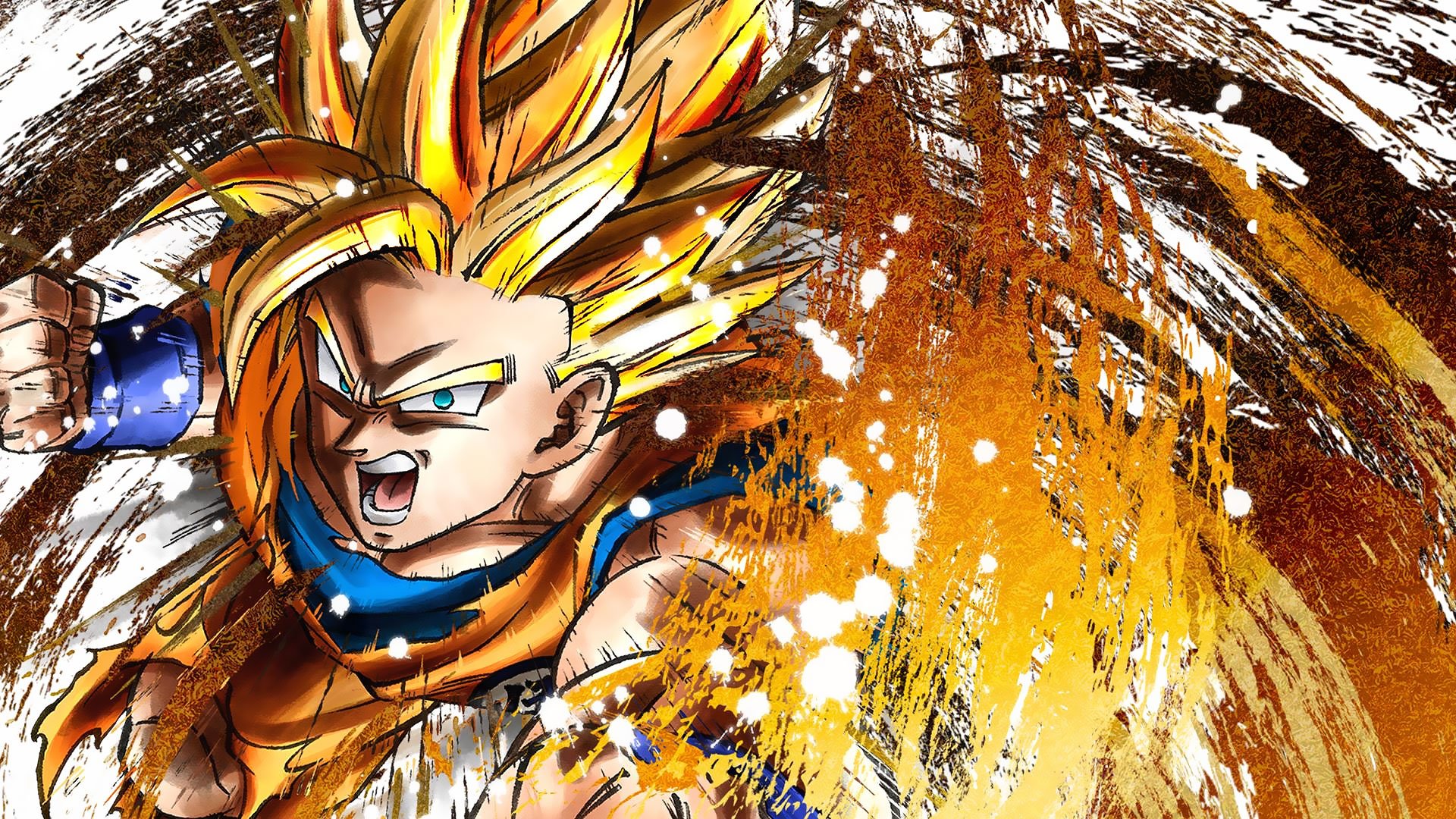 Dragon Ball games are notorious for repeating the same gameplay without branching away from the Dragon Ball formula.

They tend to be over-the-top button mashers with two or more fighters who all have their own incredible, flashy ability.

The Budokai and Tenkaichi series was loved by fans for this style of gameplay and their large casts of characters. But they didn’t really offer much else. The Xenoverse series was made to help fans feel a part of the Dragon Ball universe, but was another button masher at its core.

All these games tried to encapsulate the wonders that the Dragon Ball universe had to offer but never really hit all the right marks. Most focused on being good Dragon Ball games with a great story over being a great fighting game.

With Dragon Ball FighterZ, however, fans finally have a game worthy of the Dragon Ball legacy.

Arc System Works, the developer behind popular fighting games like BlazBlue and Guilty Gear, were given the tools by Bandai Namco and Akira Toriyama, Dragon Ball’s creator, to make Dragon Ball’s first major fighting game with competitive gameplay in mind—and they didn’t disappoint.

The team has painstakingly created a title that is a labor of love to the Dragon Ball series, adding a ton of characters from Dragon Ball’s more than 20 year history.

Players can choose any of the 24 playable characters, ranging from multiple Dragon Ball storylines, to face off against each other in three-on-three battles. Characters from Dragon Ball, Dragon Ball Z, and Dragon Ball Super are all available to choose from—and GT characters could potentially be added in the future as DLC.

Players choose a team of three fighters to face their opponent. The match is won when either team has no health left, or when the timer reaches zero. The team with the most health at the end of the time limit wins.

The game plays a lot like other tag-team fighters, such as the Marvel vs. Capcom series. Players can swap out their main fighter at will by using one of two action buttons. By swapping in your character at the right time, you can pull off insane chain combos that deals massive amounts of damage to your foes. You can also combine super moves in devastating team up attacks.

Simplicity at its finest

Fighting games are notoriously difficult to play as a newcomer.

All the specific button presses needed to do combo attacks can put a player off before they even get a chance to play online against seasoned pros.

Dragon Ball FighterZ, however, is one of the simplest fighting games released in recent years. Most of its combos are built around a single button press, so anyone can do a devastating attack by spamming the same button.

Plenty of fighting games have attempted to simplify their control scheme, but Dragon Ball FighterZ has made its mechanics universal. All characters have the same input commands for specials and supers, meaning that players don’t need to learn individual, unique patterns to pull off epic moves.

This isn’t to say that advanced fight game mechanics, such as parrys, counters, and breaks, don’t exist in this game. At its core, the game is a beginner-friendly experience that anyone can jump into and play without any fighting game knowledge but there are still things that high-level players can get involved in.

The game’s story mode serves as a great way to learn the gameplay. All of the early missions casually teach you the basics without putting you into an environment where you are going to feel overwhelmed or forced to learn on the fly.

When it comes to learning each character’s special abilities and moves, however, the game offers a superb training mode. You can learn each character in your own time without feeling overwhelmed and choose a team of three that best suits your playstyle.

For a fighting game to be successful, it needs great multiplayer servers.

Dragon Ball Fighterz’s online network is stable, for the most part. When the beta went live a few weeks before the game’s release, the multiplayer servers constantly disconnected players from matches and booted players for no reason.

The servers at launch, however, are perfectly fine.

Players still get the odd disconnection issues from lobbies from time to time, but matches are smooth with no major problems. There are also no major framerate drops in high-intensity matches.

Dragon Ball FighterZ is a blessing in disguise for the fighting game community.

It might be off-putting for some hardcore fighting game fans due to its simplistic control scheme. But the game serves as a great entry point for brand new fans of the genre.

With eight new fighters on the way in the future as DLC, including the possibility of new stages, Dragon Ball FighterZ is shaping up to be the next big fighting game that could rival titles like Street Fighter V and Tekken 7.