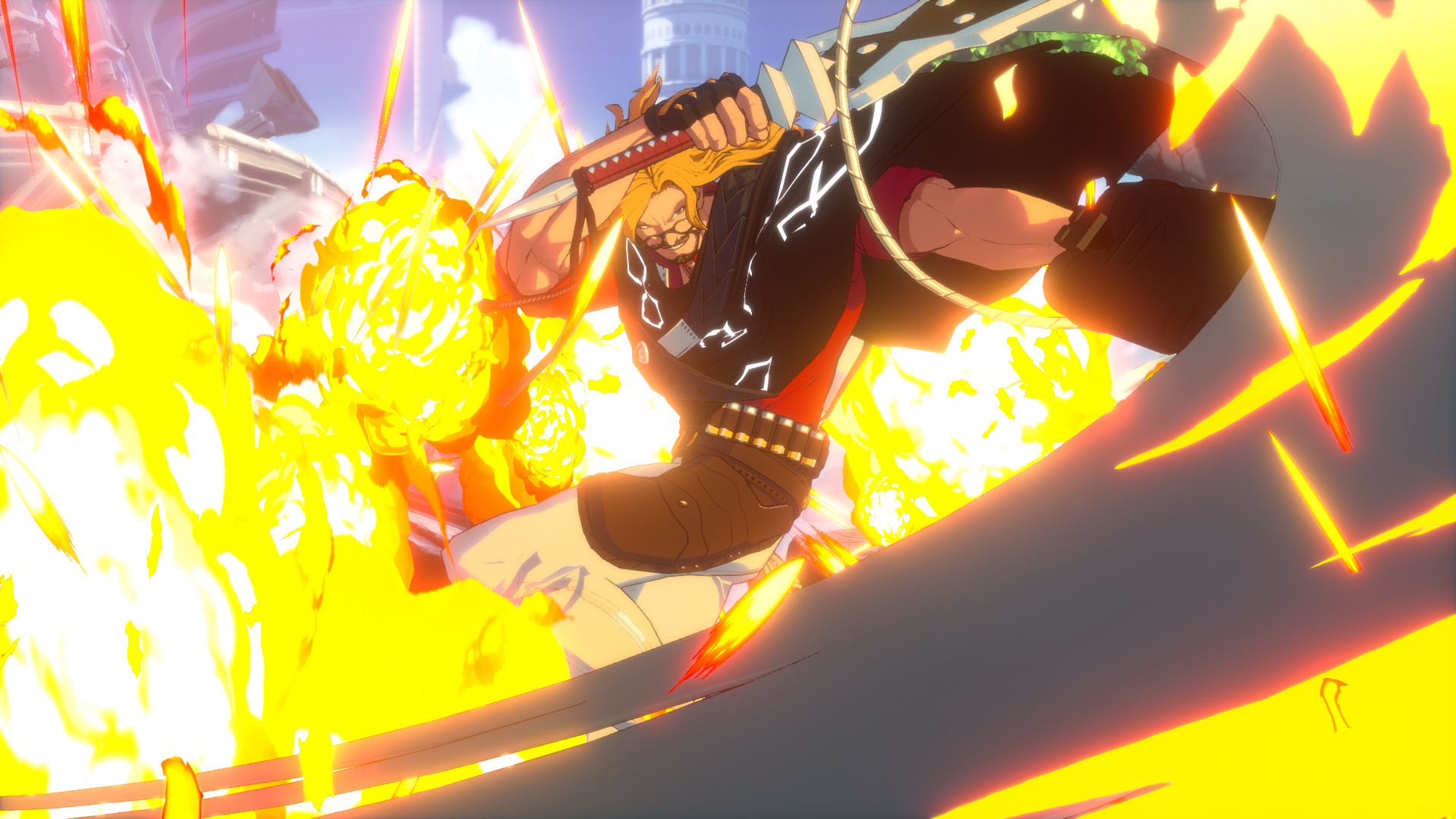 Dungeon Fighter Duel (DNF Duel) hasn’t even been out for a full week and the modding community has already started flooding the PC version with various projects to edit the game. This ranges from a character model being changed to add in fighting game community (FGC) figurehead and streamer Maximilian Dood, to bringing in fighters from other games entirely.

The Max mod was shared earlier today, with modder Excalibu_fyda dropping a clean character overlay for Trouble Shooter that exchanges some colors and adds in the streamer’s signature blonde hair.

Nothing about the base character himself has changed. All gameplay and voice lines remained untouched, but the coloring on his shirt and hair was altered to match Max’s. And, it could reach another level soon, as Max himself has been made aware of the mod and has offered to read out Trouble Shooter’s voice lines so the modder can add them to the game.

The visual mods are one thing, and are pouring in quickly now the game is readily available and seemingly has a backend that closely resembles Arc System Works’ other newest title Guilty Gear Strive, but they aren’t the only type being shared.

WistfulHopes, another known modder from other titles, has managed to get Super Saiyan Goku from Dragon Ball FighterZ working at various levels in DNF Duel. This is something she previously did for GGST, even making the DBFZ character play closely to his original game’s counterpart in a completely different battle system.

Goku isn’t fully playable in DNF Duel yet, though WistfulHopes has been sharing progress updates and has already evolved from getting the Saiyan to throw a punch to throwing out to comboing out of dashes just like in DBFZ.