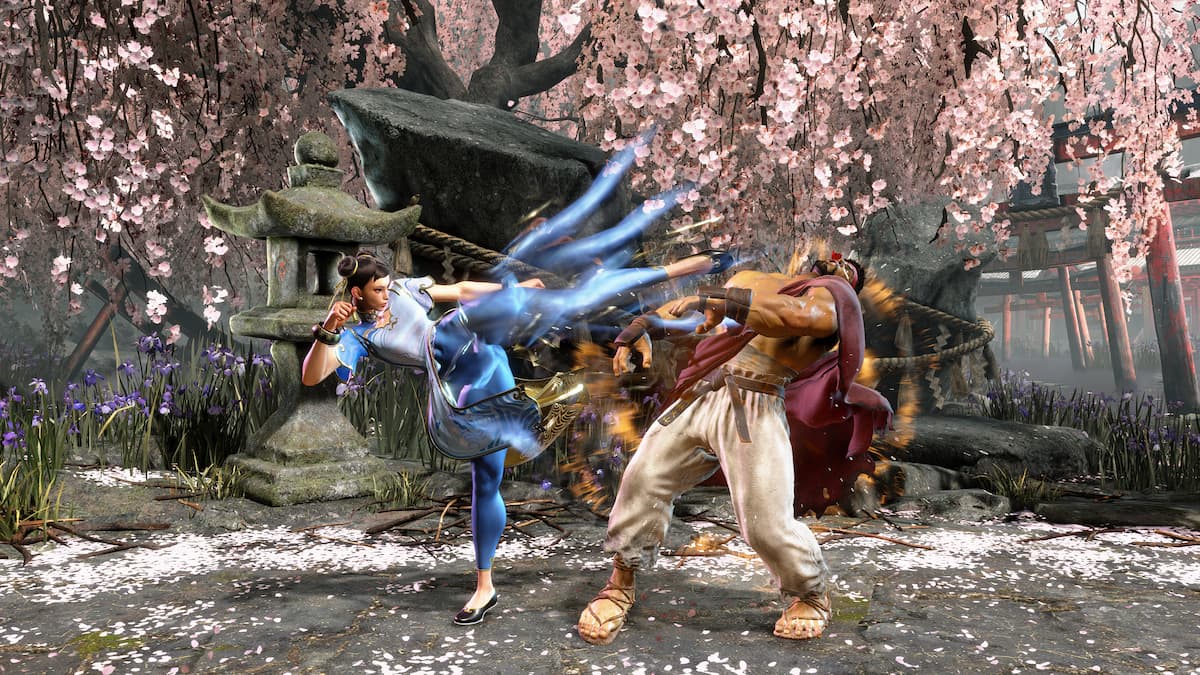 Capcom isn’t keeping Street Fighter 6 on the sidelines for Evo 2022. The company has confirmed that a playable build of the game will be present at both the Capcom and Sony booths during the event.

On Aug. 5 and 6, players can visit either booth to get their hands on the game early ahead of the Street Fighter V finals in the Michelob ULTRA Arena on Aug. 7.

“The Street Fighter series is responsible for the origin of Evo. We are beyond excited to welcome Capcom to this year’s event and give our fans the opportunity to check out Street Fighter 6,” Evo general manager ​​Rick “TheHadou” Thiher said. “We are committed to collaborating with publishers like Capcom in an effort to celebrate the legacy of our genre and inspire the next generation of the fighting game community.”

Not a lot of details about Capcom’s SF6 presence for Evo were shared beyond that the game will be there, but the company did tease “exclusive announcements” in its press release, meaning a character reveal or two might be in store.

As for what Evo attendees can expect, the build playable at the event is likely going to be the same or a slightly updated version that was hosted as a demo during Summer Game Fest and will be at upcoming events like San Diego Comic-Con 2022. Capcom has been very active in trying to get more people to play this demo version of the game, pushing it at several events and touting that “Street Fighter 6 has something for everyone” whether they be old or new to the series.

In addition to teasing announcements and confirming the demo will be playable, Evo and Capcom have also partnered to give fans a $25 discount when registering for the event using promo code “streetfighter6” at checkout.