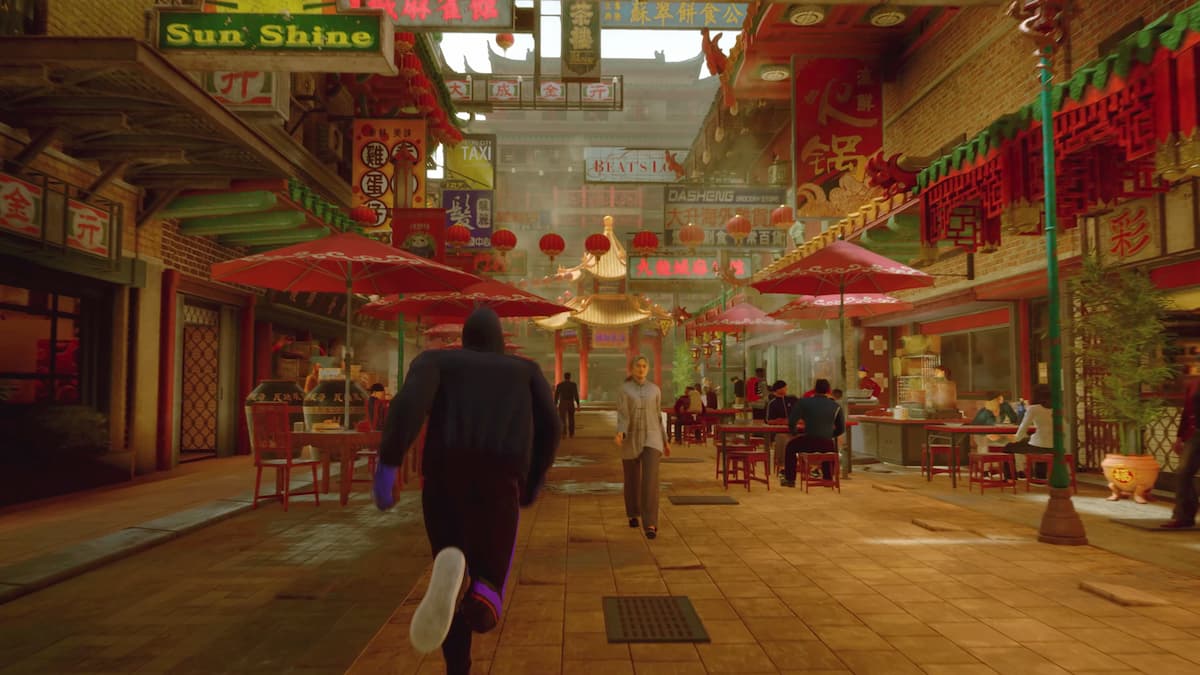 A constant stream of Street Fighter 6 news has kept fans up to date with the new mechanics, characters, and features being used in the classic fighting game’s next entry. And, while Capcom did confirm updates would be more scarce after Summer Game Fest, several interviews with the SF6 devs have started to surface from the event.

Metro City will act as the “first stage” for the mode, which the developers have confirmed is a focal point of their work as they have made it “as large as a single title” with tons of effort put into it. Though, while Matsumoto did say Metro City is only the first stop, no additional details can be shared at this time.

“I can’t say for sure yet, but I hope you will look forward to hearing more about it,” Matsumoto said to IGN Japan. “I’m working on something that will allow you to travel the world and experience how it feels to be strong. Ryu, the main character of the Street Fighter series, has a famous line, ‘I’m going to meet someone stronger than me,’ and it looks like this mode will be the very embodiment of that line.”

As an important side note, in reference to taking inspiration from a game like Shenmue for World Tour, Nakayama confirmed that no gacha mechanics will be included in SF6, which should relieve some fans.

According to Matsumoto, director Takayuki Nakayama started development on what is now SF6 in 2018 when he presented a 92-page document that included what is being touted as the game’s “three pillars”: World Tour, Fighting Grounds, and Battle Hub. This includes a focus on “subjects that go with Street Fighter” like a return to the hip-hop and graffiti style that has been used in previous entries. 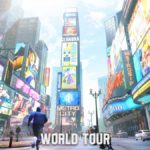 This approach to creating a narrative through battle and travel is Capcom’s attempt to appeal to both the hardcore and casual fans with the newest game as they aim not to create just a new fighting game, but “Street Fighter itself.”

“We have been saying this for a long time,” Nakayama said to IGN Japan. “Of course, there were some concerns, but the team worked as one and kept saying, ‘This is really the new Street Fighter, and it’s absolutely necessary to broaden the scope of fighting games so that players from all walks of life can play it again.’”

According to both project leads, the combination of the team’s hard work and creative ambition has elevated the project beyond what was initially planned, and that is something that Matsumoto wants to continue challenging everyone working on the project with for what comes after SF6 too.