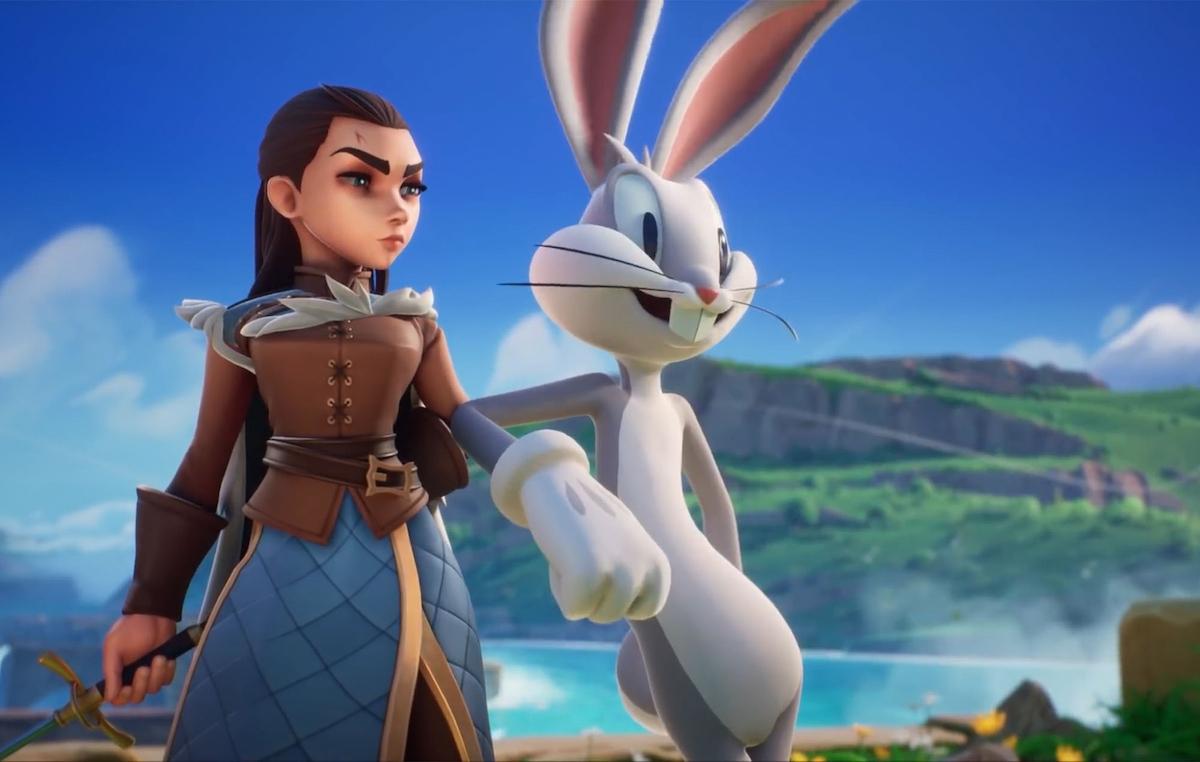 MultiVersus is an oddity in the grand scheme of fighting games and platform fighters since its core gameplay was designed with a two-vs-two team focus in mind.

This means that even though there is a robust set of other ways to experience the game, including a fully functioning one-vs-one mode that is heavily populated with players, Player First Games has an eye on making characters function in a way that will best suit that two-vs-two format.

MultiVersus has an ever-expanding roster of characters and is also a free-to-play, live service title. This means that even outside of big updates to add new content, the game is always being monitored by the developers and fine-tuned with tests and small patches that will keep certain bugs and elements from impacting the experience too heavily—unless that bug is actually Bugs Bunny.

Along with its team focus, MultiVersus is in a rare spot where most players feel like only a handful of characters really stand out above the rest, with the remaining fighters all being varying degrees of incrementally worse depending on their toolkit, playstyle preference, and more. This is good for casual players since it means picking up a character you like based on their looks, show, or playstyle shouldn’t hamper you too much, especially when playing teams.

This set of tier lists was made after the first set of season one patches for MultiVersus was released throughout mid-August, which added Morty and a slew of big gameplay changes via character balance adjustments. It was crafted using data from competitive one-vs-one and two-vs-two tournament results, along with analyzing tier lists created by pro players and content creators to ensure the picks make sense for casual players too.

Now, here’s a brief explanation of the tiers, which will be tiered, but not necessarily ordered in each tier.

What do tiers typically mean in MultiVersus tier lists?

This is the top of the meta or just the all-around great characters that have some high ceilings, whether that be in the role they play or just in general. Typically, you will see more of these characters than others because of their perceived strengths in the community, especially once you break into matches with more experienced players.

These are great characters with a lot to offer in terms of specific abilities or utility in their roles. This is where you will find most players settling into a main that they enjoy or that has a lot to offer, so expect pairings to include at least a few of these fairly often in teams or players using them in one-vs-one matches to be very comfortable using them.

This tier features solid performers at all levels. Players who have a high Mastery Level with these characters likely have spent some time in the lab and are happy to continue repping their main regardless of what a patch ends up doing to them. This is also where you will see the most flexibility in terms of choices when it comes to pairings in two-vs-two matchmaking.

Once you reach this spot, you are probably dealing with characters that are slated for reworks or buffs in upcoming balance adjustment patches. The developers are frequently talking about characters around this spot as being tested alongside changes, but they still serve a role and have loyal players selecting them where they can.

Specifically for one-vs-one matches, these characters could also just have abilities that don’t translate well or leave some room for improvement outside of a team setting.

Overnerfed or in need of serious reworks? You’ve come to the right place. This doesn’t necessarily mean a character is unplayable, but there are probably better options available for those who don’t know every bread and butter combo by heart.

This tier list will be updated when major balance patches are released, new characters are added to the game, or other significant changes are communicated via the developers.