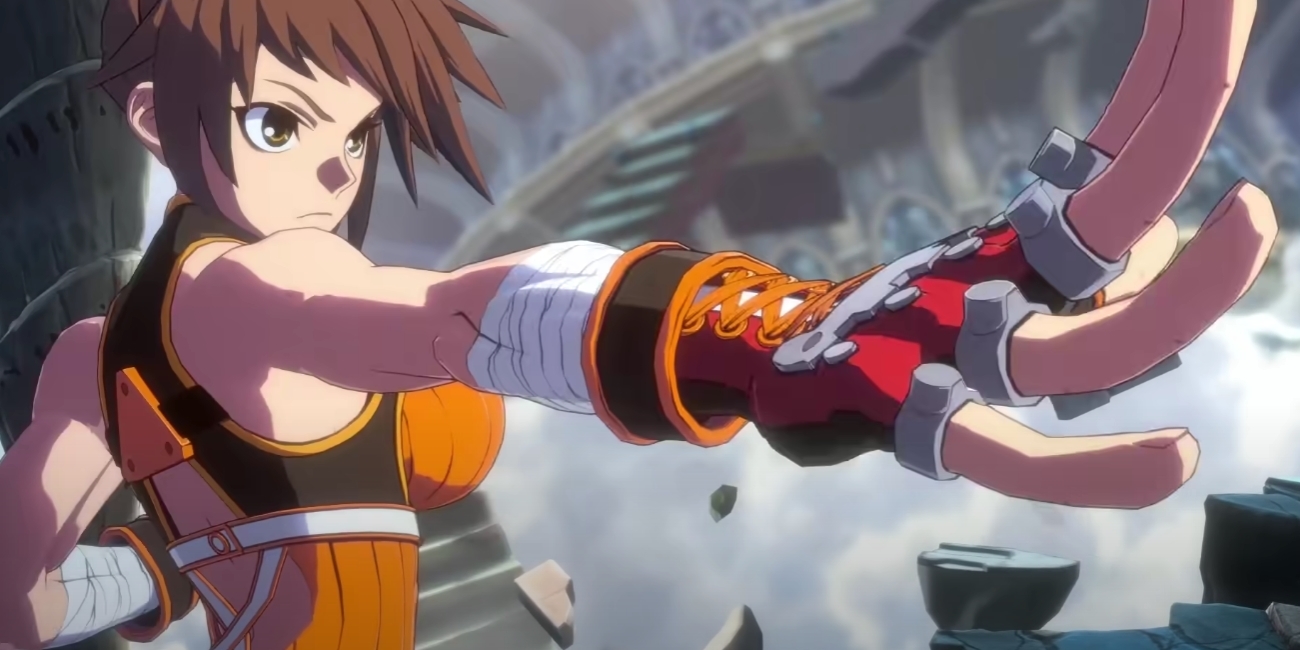 The game, titled Dungeon & Fighter Duel, was first revealed during Neople’s Dungeon Fighter Universe Festival. There was barely any gameplay shown at the time, though. Now, we’ve got a slightly longer look at some of the gameplay, along with several cinematics that will be included in the game.

The video is mostly just an overview used to show fans that the game is still under development and coming along nicely. No new dates, details, or information about DNF Duel was shared.

We do know that Dragon Ball FighterZ lead planner and River City Girls assistant director Ryosuke Kodani is leading the project internally at ArcSys, along with support from the veteran development team at Eighting, which has worked on multiple titles, including Marvel vs. Capcom 3.

Dungeon Fighter Online is likely an IP that many people will have never heard of, but it’s a massive franchise that has more than 700 million players worldwide and grossed an excess of $15 billion in lifetime revenue across all media, which includes anime adaptations, manga, and other projects.

DNF Duel looks like a cross between several of ArcSys’ other works, including Guilty Gear Strive, which was released in June. But even if the games look somewhat similar in their art style or approach, ArcSys always makes its titles distinct via the gameplay mechanics.

We’ll have to wait for a more detailed presentation to really see what DNF Duel has to offer. But based on this short clip and the fact that GGST is now out, it’s likely we’ll start seeing more frequent updates about the next ArcSys project.