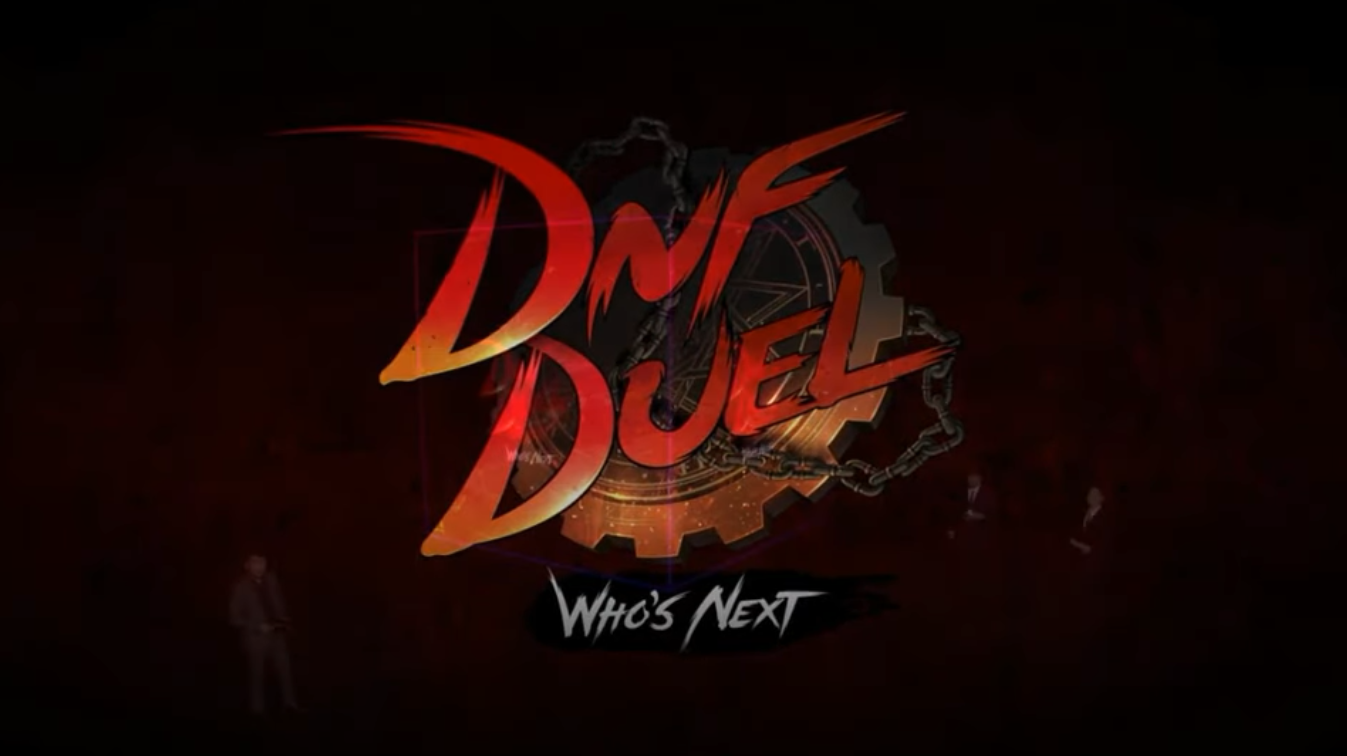 Arc System Works is keeping busy with a stacked development timeline. The fighting game team added yet another title to the list as Dungeon & Fighter Duel was revealed earlier today.

Much like most of ArcSys’ other titles, Dungeon & Fighter Duel, which will be shortened to DNF Duel, will be developed in partnership with another company and will be based on an existing IP. This time, the game will be using the popular South Korean-developed MMO beat ’em up title, Dungeon Fighter Online, developed by Neople, a subsidiary of video game publisher Nexon.

Dungeon Fighter Online is a massive title, exceeding 700 million players worldwide and more than $15 billion in gross revenue as of May 2020. This makes it one of the most-played and highest-grossing video games of all time, and it has spawned multiple other media outlets for the IP, including an anime and manga series.

The new game was announced during Neople’s Dungeon Fighter Universe Festival, where a short teaser showcased in-game interactions and some of the Dungeon Fighter characters fighting with classic looking ArcSys gameplay. This was just a small part of the reveals, however. Neople also announced several other projects, games, and a new anime adaptation.

Overall, what was shown in the teaser makes the game out to be very similar to that of Granblue Fantasy Versus, another ArcSys-developed title based on pre-existing IP. The movement and animations especially look similar to recent games from the company, which is great since that has always been a highlight.

Another development team known for working on fighting games in the past, Eighting, will be helping out on DNF Duel. The company most recently worked on porting Pikmin 3 over to the Nintendo Switch, but has also worked on titles like Marvel vs. Capcom 3.

No further details were given about the release window for the game or what platforms it will be developed for. Likewise, it is unclear if DNF Duel will even have a dedicated worldwide release, though fans can probably relax a little knowing that ArcSys has a fantastic track record of localizing its games for most regions.