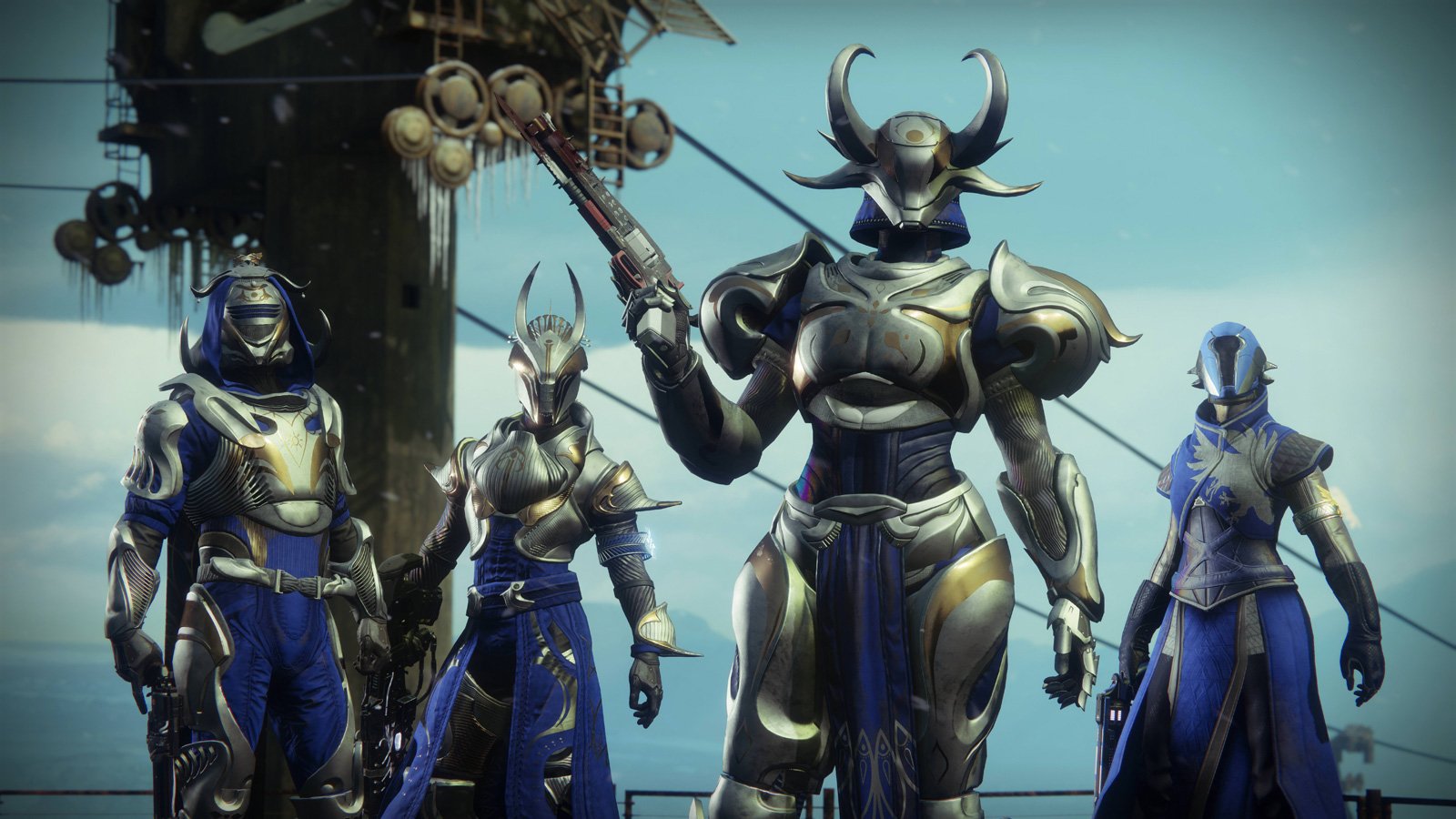 When it comes to the Crucible, a Guardian is only as good as their arsenal.

In Destiny 2, the Crucible’s sandbox shifts every few months. Certain guns and entire archetypes are changed, for the better or worse, and new guns enter the meta when it comes time to grind Quickplay, Competitive, or even Trials of Osiris.

It’s important to pay attention to Bungie’s patch notes to see what changes with each game update because some guns completely fall by the wayside while others rise from the ashes or appear out of mediocrity to dominate the game’s PvP modes.

Here are the best, most popular weapons in Destiny 2 PvP as recently as the summer of 2021 during Season of the Lost.

Source: Astral Alignment in Season of the Lost

Source: Exotic kiosk in the Tower

Source: Exotic kiosk in the Tower