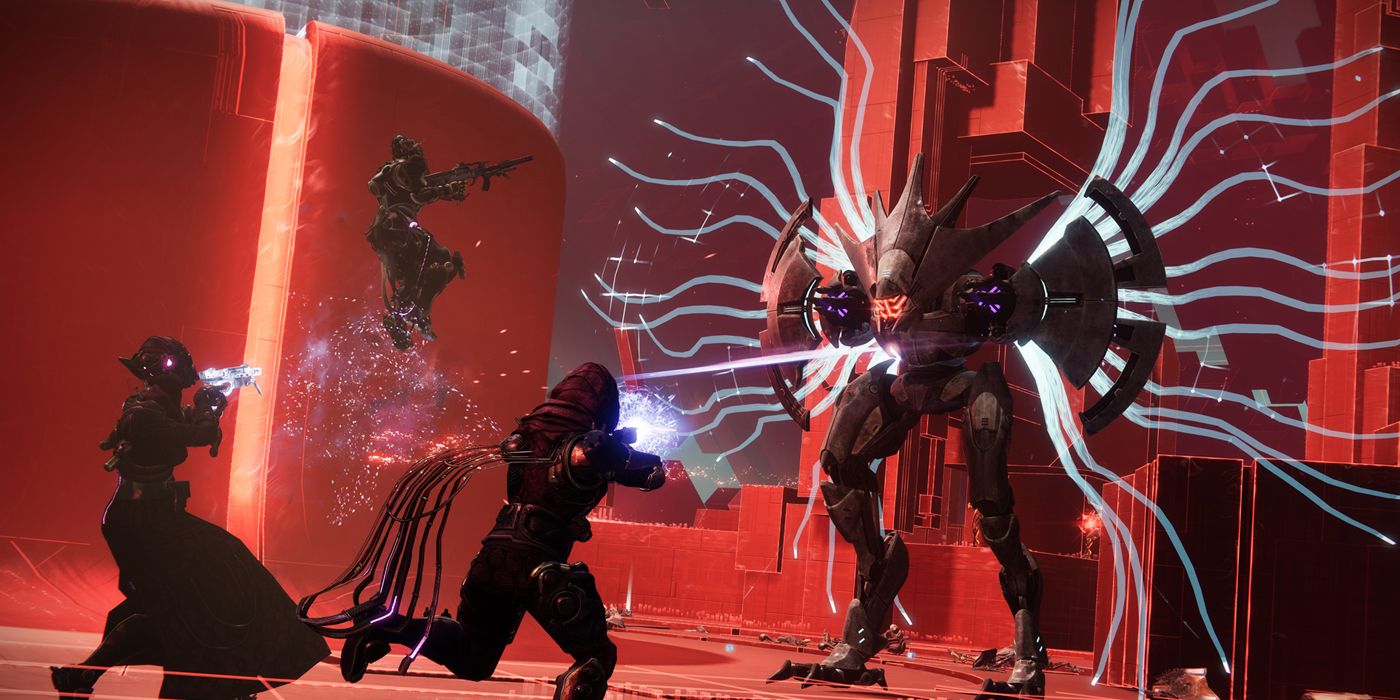 Destiny 2 has a plethora of error codes and their arcane naming system makes fans wonder what ANTEATERS have to do with what activity you were in at the time or what an ARUGULA even is. Destiny 2‘s error code CAT is no different.

Luckily for players, though, error code CAT is one of the easiest to fix. It can appear due to issues on Bungie’s side or on the player’s side. And if it’s the latter, then it has a simple solution.

How to fix error code CAT in Destiny 2

Error code CAT usually appears when Bungie has deployed a hotfix. The occurrence shows up when a new update to Destiny 2 is available, according to Bungie, and launching the game without installing the latest patch can give you an error code CAT.

To update the game on Steam, you can relaunch the client if the download isn’t available. Rebooting Steam should show the update under the Library tab. If that doesn’t work, however, verifying the cache integrity or clearing the download cache on Steam can help, Bungie says.

Additionally, error code CAT can also appear while Destiny 2 undergoes maintenance, especially as part of the process of deploying a hotfix. Players who may not know the game is under maintenance or be aware of a pending update can log in only to receive an error code CAT. In those cases, checking Bungie’s official website and Bungie’s official support Twitter account will let players know if the services are down or if there’s a patch on the way.