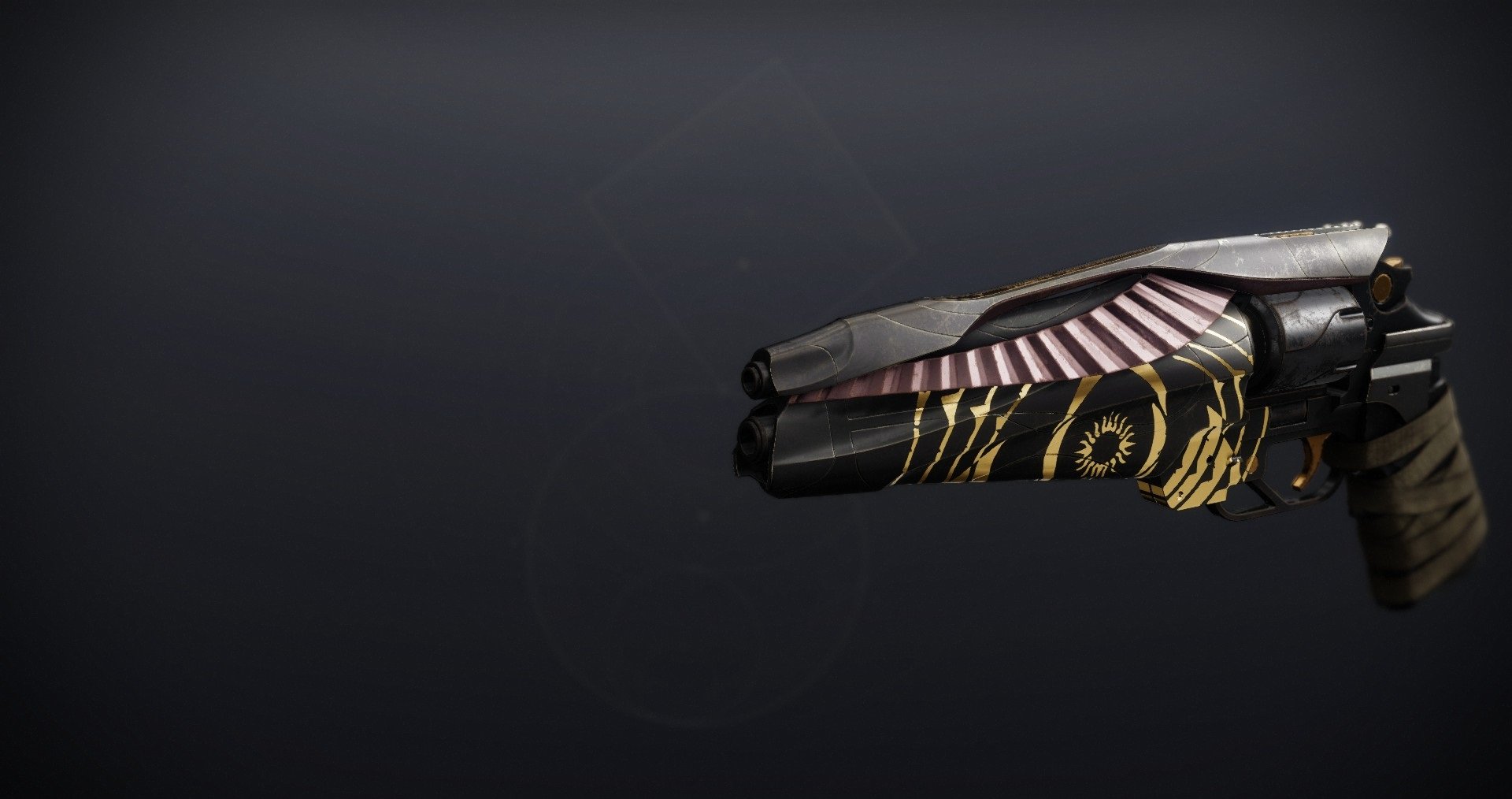 Players who tried PvP in Destiny 2 throughout the year vividly remember the droves of guardians using Igneous Hammer in the game mode. This 120rpm Trials of Osiris Hand Cannon packs a punch and is an excellent addition to any guardian’s arsenal both in PvP and PvE, especially after the Season of the Lost buff to Hand Cannon damage against rank-and-file enemies.

Since this Hand Cannon is a great choice for all activity types, there will be a series of different Igneous Hammer god rolls depending on what you’re aiming for. Here’s our god roll for Igneous Hammer, both for PvP and PvE.

Finding a god roll is usually up to preference and playstyle, with some players valuing utility perks and faster reloads over raw damage. Luckily for guardians, Igneous Hammer comes with a series of options to boost damage and reload speed, in addition to tried-and-true PvP perks such as Snapshot Sights and Quickdraw.

Here’s a breakdown of what to look for in an Igneous Hammer god roll for both PvP and PvE.

Perks in the god roll

Aggressive Frame (120rpm) Hand Cannons usually struggle with reload speed. But PvE players can get either Outlaw or Rapid Hit on Igneous Hammer to basically neutralize one of its main drawbacks, making them a strong part of a god roll.

Outlaw immediately activates on a precision kill, while Rapid Hit grants a stacking bonus for reload speed based on the number of critical hits. As a rule of thumb, Outlaw has more uptime in lower-level content, while Rapid Hit can be more useful in Grandmaster Nightfalls or other high-end activities. Choosing between the two depends on preference and availability, though.

Quickdraw, Killing Wind, and Opening Shot are three tried-and-true PvP perks that can roll on Igneous Hammer’s first perk column. Quickdraw is handy for faster weapon switches and Killing Wind grants bonus range and mobility upon a kill. Opening Shot helps ensure you land the first bullet on an opponent, giving you an edge in a firefight. Choosing between them is up to preference.

Second perk column (PvE): Rampage and One For All

The best combination for a reload-boosting perk like Outlaw is a damage-boosting perk, and Igneous has access to two of the best in the game. Rampage boosts damage after a kill, while One For All gives you a long damage boost after shooting at three different enemies. Rampage barely needs any setup, but One For All has a bigger duration and is a flat bonus instead of Rampage’s stacking. Go with whichever lines up best with your playstyle.

These three are excellent perks for PvP players and are staples of basically every PvP god roll. Snapshot Sights lets you aim down sights almost instantly while Moving Target increases target acquisition all-around and improves movement speed when aiming down sights. Opening Shot improves accuracy and range on the first shot of an attack, which slightly mitigates the effect of range falloff. As usual, go with whichever you prefer—or what you get your hands on.

The rest of the choices may not be the best in slot, but some can still be useful substitutes, particularly in the first perk column. Here’s a breakdown of the other perks.

Subsistence and Overflow won’t necessarily beat Outlaw and Rapid Hit, but these two are solid perks on their own. Instead of boosting reload speed, they delay the need to reload by refilling your magazine (Subsistence) or increasing magazine capacity after picking up Heavy or Special ammo (Overflow). They’re marginally worse than Outlaw and Rapid Hit, but they don’t make Igneous Hammer bad.

Encore, on the other hand, is a Season of the Lost perk that doesn’t compare to the rest of the options in the first column. For PvE, its benefits don’t even come close to the rest of the perks. For PvP, Killing Wind will offer a bigger flat range boost (instead of stacking) with a simpler trigger.

Celerity and Elemental Capacitor aren’t bad choices on their own, but they pale in comparison to the rest. For PvE, Celerity gives a flat boost to reload speed, but Outlaw or Rapid Hit can render it obsolete without sacrificing Rampage or One For All.

Although it boosts reload speed, Quickdraw or Killing Wind are too valuable to sacrifice for Celerity’s reload bonuses, and the effects you get when you’re the last member of the fireteam don’t activate often. Elemental Capacitor suffers from a similar problem: It will give you specific bonuses depending on your class, but it limits subclass choice if you’re going for a specific effect. This means it has far too many moving parts to consider. Quickdraw or Killing Wind will give you better benefits without having to rely on whether you’re running Arc, for instance.