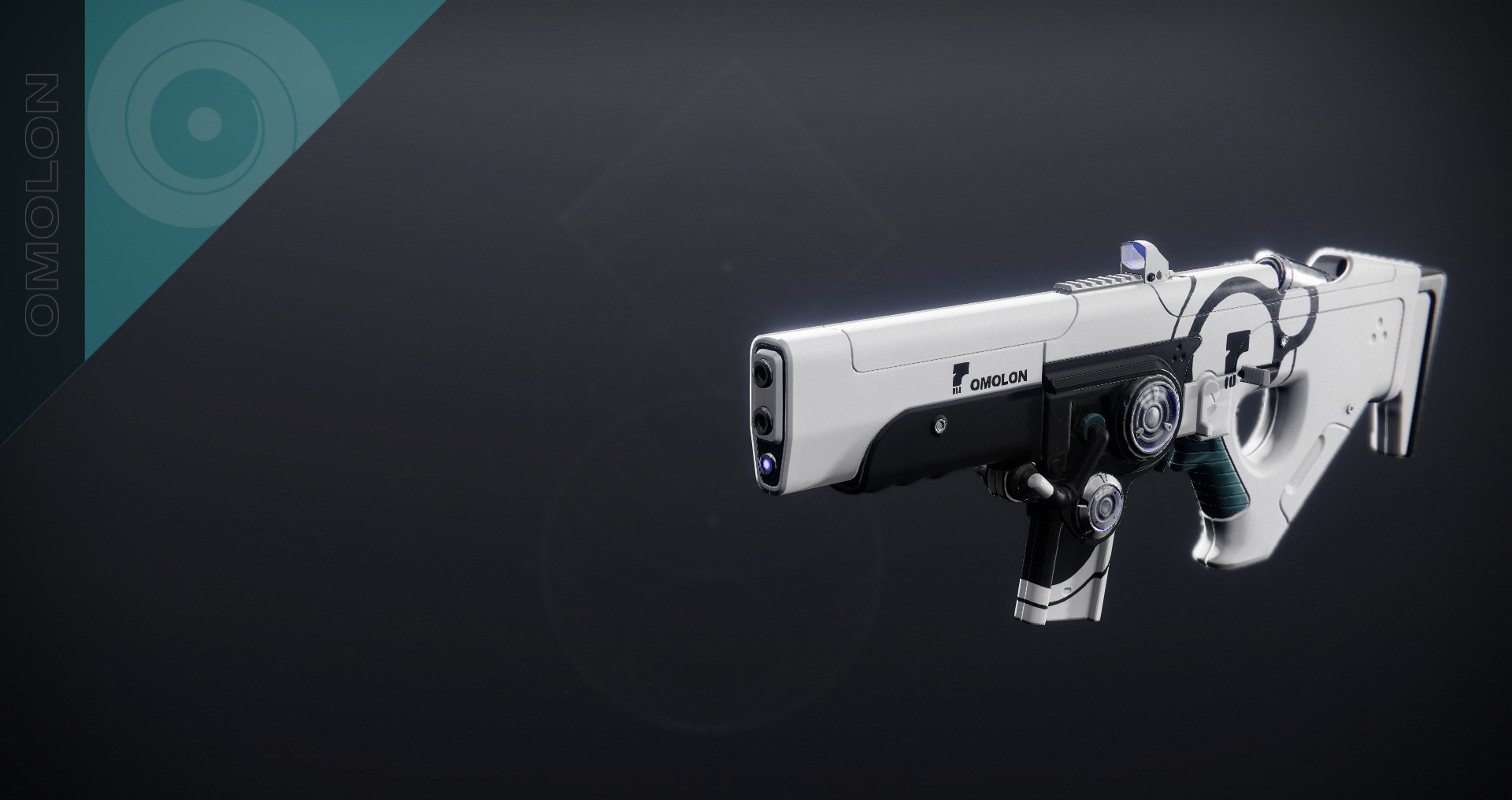 Destiny‘s Hung Jury SR4 landed on the sequel during Season of the Splicer and its arrival came with a hefty perk pool. With so many options to choose from, finding (or farming) a god roll for Hung Jury can be a daunting task. Luckily for players, there are some clear contenders at the top.

Just like most scout rifles, Rapid Hit and Explosive Payload are some of the best perks in their respective columns. The addition of Firefly, however, also brings an alternative (and popular) choice, depending on the activity at hand. One of our favorite rolls (and the reason we tried so many Grandmaster Nightfalls) is:

Despite the clear-cut contenders, finding a god roll is up to personal preference, especially when it comes to parts. Here’s a breakdown of the best perks that Hung Jury can roll with so you, too, can find your own god roll.

It’s hard to think of a better perk for Hung Jury’s first perk column. Rapid Hit increases reload time after landing consecutive critical hits, so it has a fairly high uptime. Rapid Hit is a lifesaver in higher-level content, where it may take you at least half of a magazine to take down even red bar enemies.

Rapid Hit isn’t the only reload perk in Hung Jury’s pool. Surplus boosts reload speed, handling, and stability for each fully charged ability—and the results are easy to spot. It’s a suitable alternative to Rapid Hit, though it requires players to hold on to their abilities to get any benefits. Pairing it with Wellspring in the second column provides a way to gradually refill ability energy on kills and get more use out of Surplus.

This perk refills a small portion of the magazine after getting a kill. You’ll get a decent amount of procs in lower-level activities, but its uptime drops drastically in higher-end content like Grandmaster Nightfalls. It’s a solid perk, but it’s hard to beat Rapid Hit and Surplus.

If you get one of these as the first perk, then odds are the other perk roll will decide whether the gun goes to the vault or to the trash. The three perks are solid but pale in comparison to the other choices.

Moving Target is an increase to Destiny 2’s aim assist and a slight boost to speed when aiming down sights. Heating Up increases stability after successive kills, but the Hung Jury’s recoil is manageable in itself. Weapons with higher fire rates, such as Auto Rifles, SMGs, and LMGs, benefit from this perk far more.

Bottomless Grief is a flat increase to magazine size and refills your magazine when you’re the last member alive on a fireteam. Treat it as an extra Appended Mag, basically, since the second part of the effect is too circumstantial to take into account.

If you’re looking for a god roll for Hung Jury, then odds are you’ll want either Explosive Payload or Firefly in the second column. They’re easily the two most popular contenders for the spot and both have the exact same pick rate, according to light.gg. Even then, there are some other possible candidates to keep an eye out for—and others to avoid.

The bread and butter god roll of most scout rifles is Rapid Hit/Explosive Payload. And in that regard, Hung Jury isn’t very different. Explosive Perk gives a flat damage increase and drastically reduces range falloff, which makes it suitable for any weapon that will have it.

A strong contender for the best perk in the second column, Firefly drastically boosts reload speed and causes a Solar (capitalized b/c refers to damage type) explosion upon a critical hit kill. It’s an excellent perk for crowd control in lower-level content, especially because Hung Jury is one of the few weapons that can come with it, and sits comfortably as a contender for a spot in the god roll. In higher-level content, however, Explosive Payload will likely get more use.

One for All is a fairly popular damage perk that increases damage for 10 seconds after hitting three different targets. It provides a bigger boost than Explosive Payload but comes with extra steps. Explosive Payload is far more popular, however, and for good reason.

Most times, Wellspring won’t hold a candle to Explosive Payload or Firefly. Even then, the perk can be helpful in certain situations or with certain builds. Warlocks that run Bleak Watcher, for instance, might want to take the extra ability energy on kills over a flat damage buff. In the end, however, it comes down to preference.

This perk gives bonus range and precision damage after aiming a weapon without firing. It will mostly see use in PvP, but even then, there aren’t many reasons to take it over Explosive Payload.

This perk is just One for All with extra steps. Adrenaline Junkie boosts damage after getting grenade kills, but odds are it won’t get much uptime, even with max Discipline. If you really want a damage perk, try Explosive Payload or One for All instead.

The perks are the most important part of determining a god roll. When two rolls are similar, however, the weapon parts will be the tiebreaker. They’re heavily up to personal preference depending on which stats they boost.

Barrel attachments will boost a mix of range, stability, and handling. Corkscrew Rifling bumps all three, but players can fine-tune their choice with Hammer-Forged Rifling for extra range, Fluted Barrel if they want more handling, and Smallbore for a mix of both range and stability.

Accurized Rounds is arguably the best in slot due to the extra range, but Tactical Mag is a close second due to the all-around boost to reload speed, magazine size, and stability. Appended Mag is a flat increase to magazine size, but the other two options on the list provide more utility. Stay away from Alloy Magazine and Extended Mag.