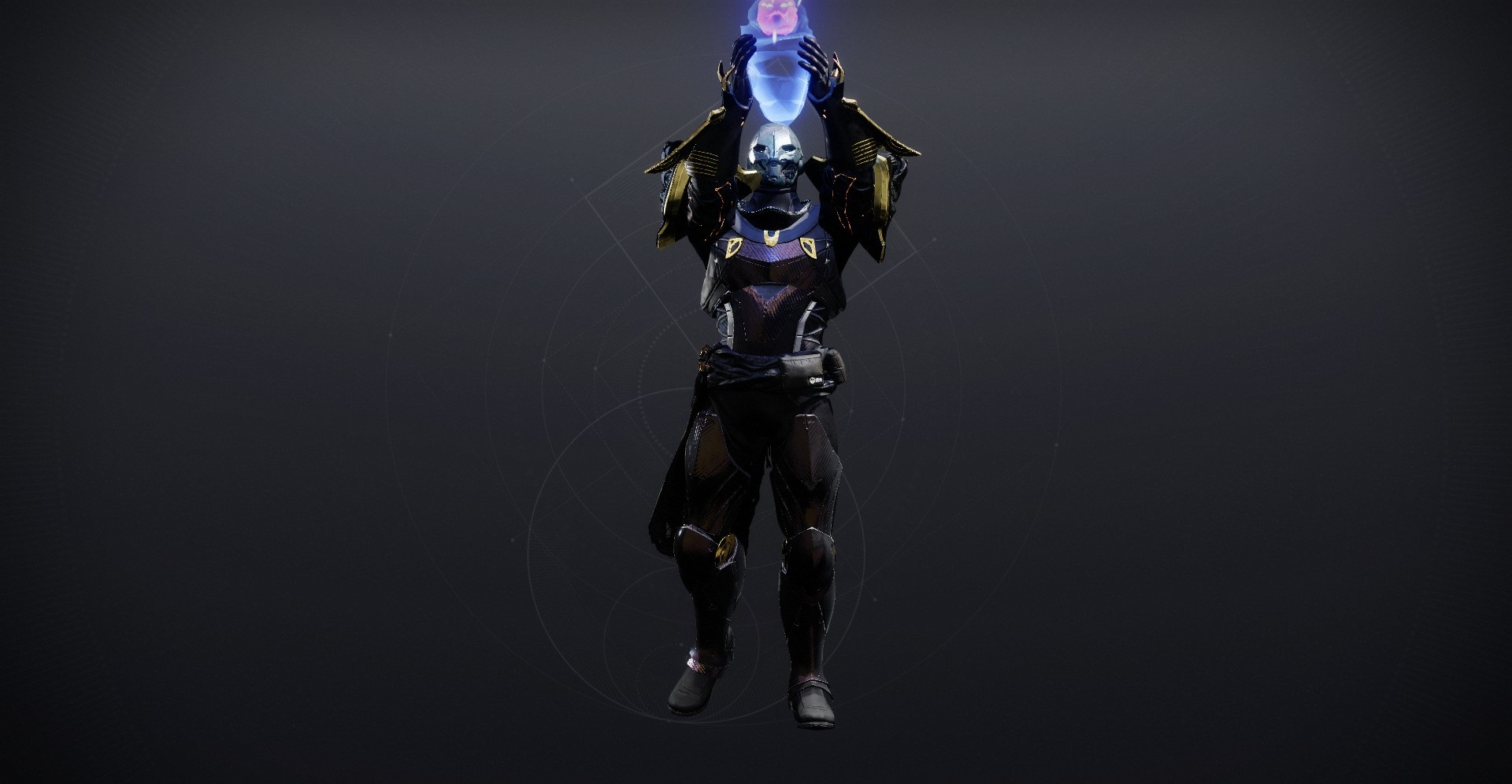 This week’s Eververse offerings will tempt Destiny 2 fans who were captivated by the Eliksni babies in Season of the Splicer. The Solstice of Heroes 2021 event brings an emote called Eliksni Hatchling, which lets Guardians raise a hatchling in the air, just like the iconic scene in Lion King.

The animation has the Guardian raise a holographic Eliksni baby up in the air, just like in Lion King, with the flavor text to match. Items in Destiny have an accompanying quote and this emote comes with a familiar inscription: “The Circle of Ether.” The baby also squeaks because, apparently, it’s not adorable enough on its own.

The item is listed as a weekly offering in the Eververse store and costs 1,000 Silver ($9.99). It’s not available for Bright Dust, which means that players have no choice but to spend their cash to obtain the emote. But it might just be worth it.

Before revealing the Eliksni Hatchling emote, Bungie added a “Fallen Baby” plush to its official store, designed in partnership with Numskull Design.

The Eliksni became an integral part of the storyline in Season of the Splicer. The Guardians recruited the help of Misraaks (or Mithrax), one of the last Sacred Splicers, to take out the source of the Endless Night that plagues the Last City. The Vanguard took the Eliksni in, much to the dismay of Future War Cult Leader (and all-around fearmonger) Lakshmi-2.

The Eliksni Hatchling emote isn’t the only new addition to Destiny 2 this week. The Solstice of Heroes event kicked off today, which offers players a chance to gain new glows for their armor and a shot at an exclusive shotgun. In addition, the developers also reissued the lion’s share of Moon guns that were still sunset.