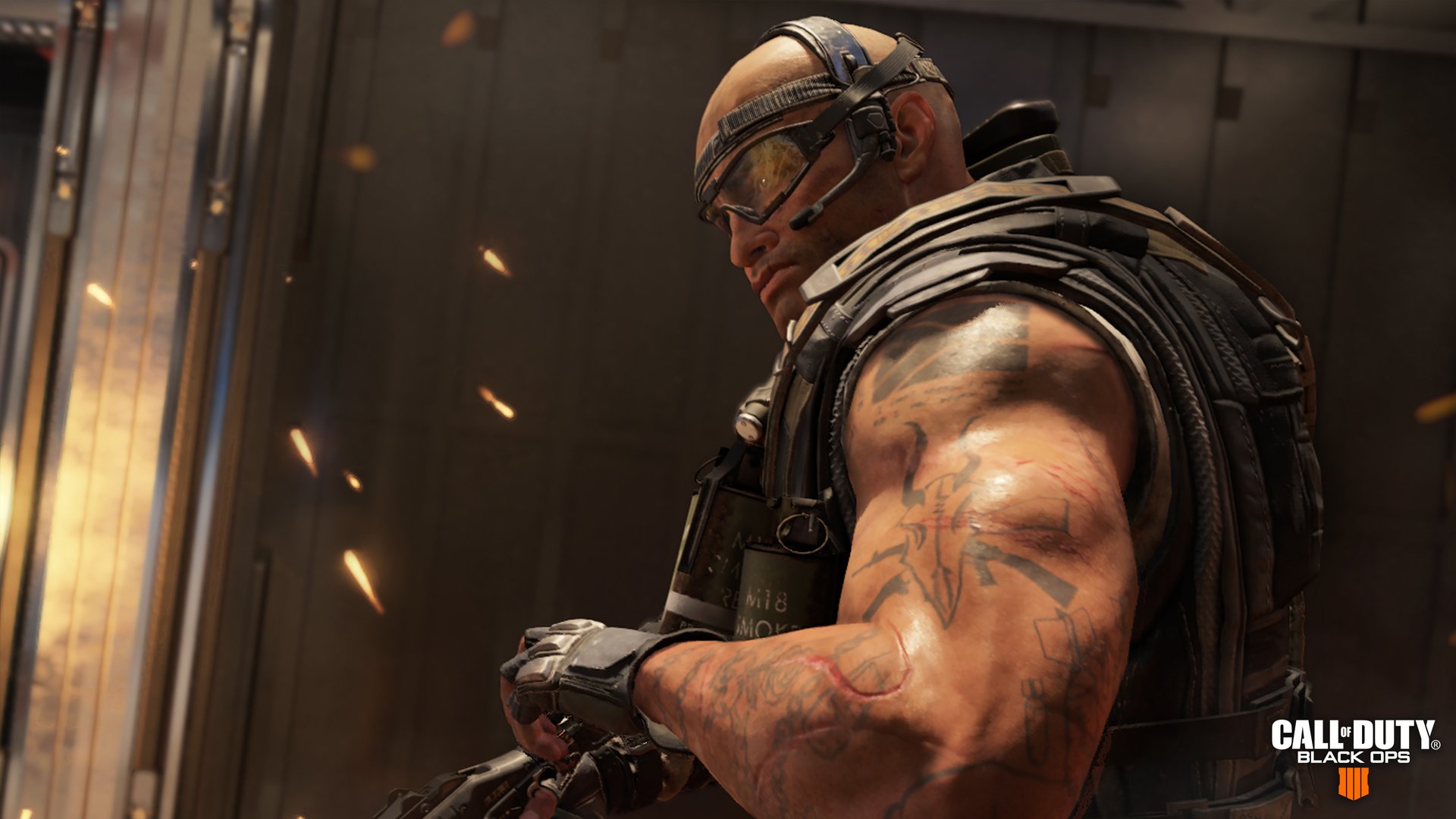 Twitch streamer Saqib “Lirik” Zahid was suspended from Twitch on Monday for alleged copyright infringement, according to the streamer.

Lirik posted a screenshot earlier today of a copyright notice he received from Twitch.

“We’ve received a notice of alleged copyright infringement with respect to your account,” the note reads. The infringing content—allegedly a livestream of a European soccer league—reportedly appeared on Lirik’s stream at 2:49pm CT on Sept. 10. Lirik was playing Call of Duty: Black Ops 4’s new battle royale mode when he was suspended. (The new mode, Blackout, had its closed beta start up earlier today.)

“I got suspended, lol,” Lirik wrote on Twitter. “What the fuck is UEFA?”

Lirik’s stream has since been restored on Twitch, but Twitch has not commented on the suspension. It appears the brief take-down of Lirik’s Twitch stream was a mistake. Lirik tweeted after the suspension lifted, noting that his channel is no longer banned. He also said that he’ll be taking action for the suspension.

“Twitch needs to follow through legally when a DMCA like this happens,” Lirik said. “It is LAW. This is more on the company that flagged my channel without properly doing their research. The fact that they can just instantly ban is beyond broken. I will definitely be taking action.”

In a separate tweet, Lirik siad he’s looking into the full story as to how the suspension happened and how to avoid it in the future. “At the end of the day, it was a DMCA takedown with no evidence/occurrence of the reason given,” he wrote.

UEFA is the Union of European Football Associations, which governs soccer in Europe. Matches for the UEFA Nations League, a new international competition for national teams in the region, were being played at the time he was suspended.

It’s unclear exactly where Lirik’s stream involved the UEFA Nation’s League matches today, given that he doesn’t even know what UEFA is. In response to a tweet informing him of what it does, he replied: “LOLLLLL WAT.” We’ve reached out to Twitch for more information on Lirik’s suspension and will update this article as soon as we learn more.

Update, 4:41pm CT on Sept. 10: Lirik’s stream has since been restored on Twitch. We’ve updated the post to reflect these details.