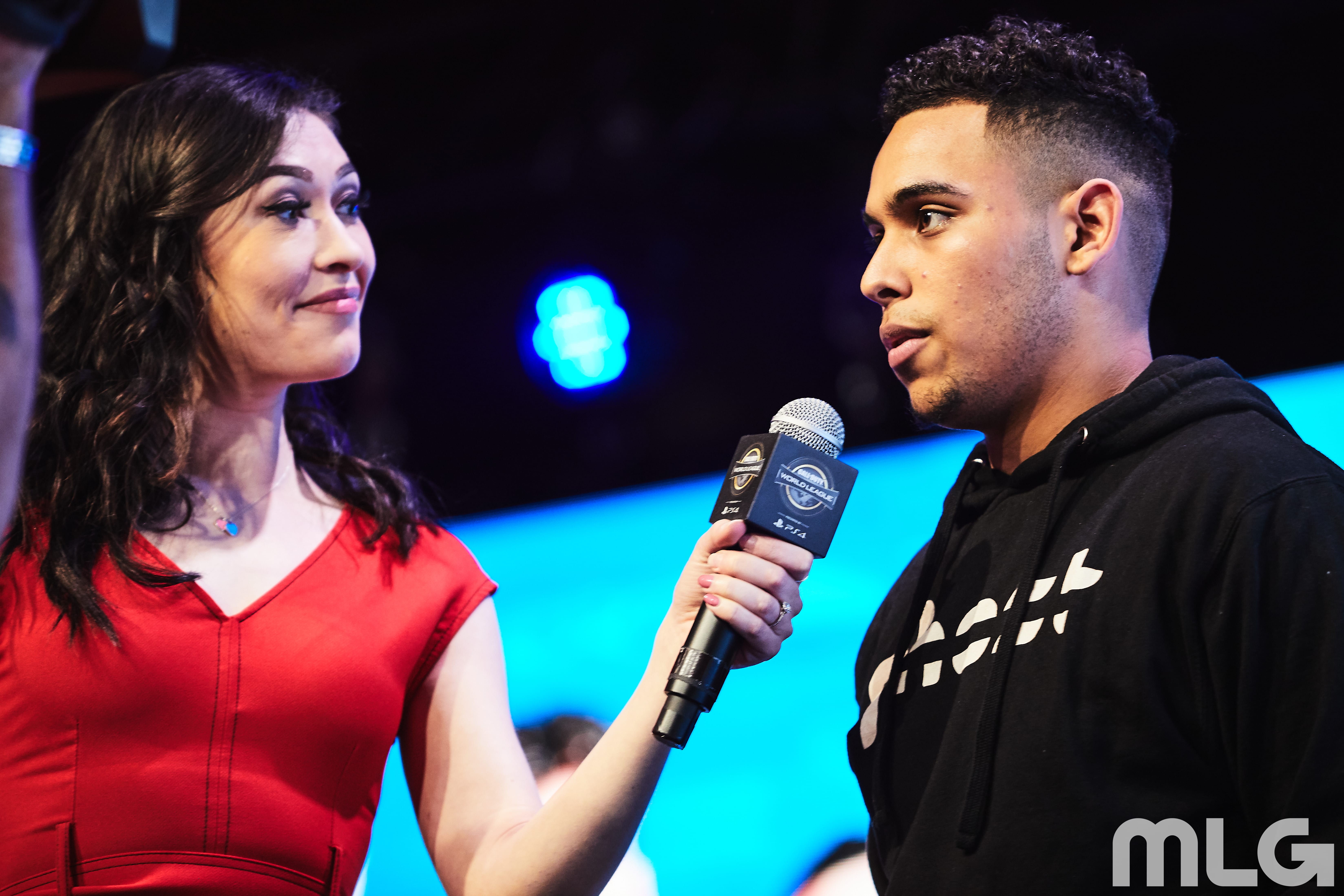 Following a top 12 finish at the 2018 Call of Duty World League Championship in August, Ghost Gaming has parted ways with its CoD roster, according to former player Christopher “Parasite” Duarte.

Parasite, Andres Lacefield, Adam “GodRx” Brown, and Casey “Pandur” Romano appear to be unrestricted free agents after being released, making them available to field offers. In his tweet announcing free agency, Parasite didn't rule out the possibility of the lineup joining another organization as a team, though.

GodRx confirmed that he's an unrestricted free agent via Twitter as well, saying that he would be "looking at all options," presumably meaning he would be open to leaving the team if he receives a good offer.

In a reply on Twitter, Parasite made it clear that Ghost wasn't only releasing the team, but that the organization is pulling of Call of Duty esports altogether. Ghost entered the scene early last year and were a part of the CWL Global Pro League in the second stage of 2017.

While the organization didn't capture any titles, it remained as a fairly consistent team to see among the top 16. After making a roster change midway through this past season, Ghost saw a general uptick in their placings, which resulted in a top 12 finish at the $1.5 million CWL Championship to close out the season.

Dot Esports reached out to Ghost's director of operations, Lee Massie, to confirm Parasite's claim, but Massie said he was unable to comment on the situation at this time.

There have been several roster changes so far this offseason, but there are many more expected to come. 100 Thieves is one player short on its new team, while Splyce may be completely overhauling its roster with multiple departures already. And with the uncertainty of whether CoD esports will remain four-vs-four or expand to five players per team, organizations are likely unsure of what will actually happen to their rosters throughout the rest of the offseason.