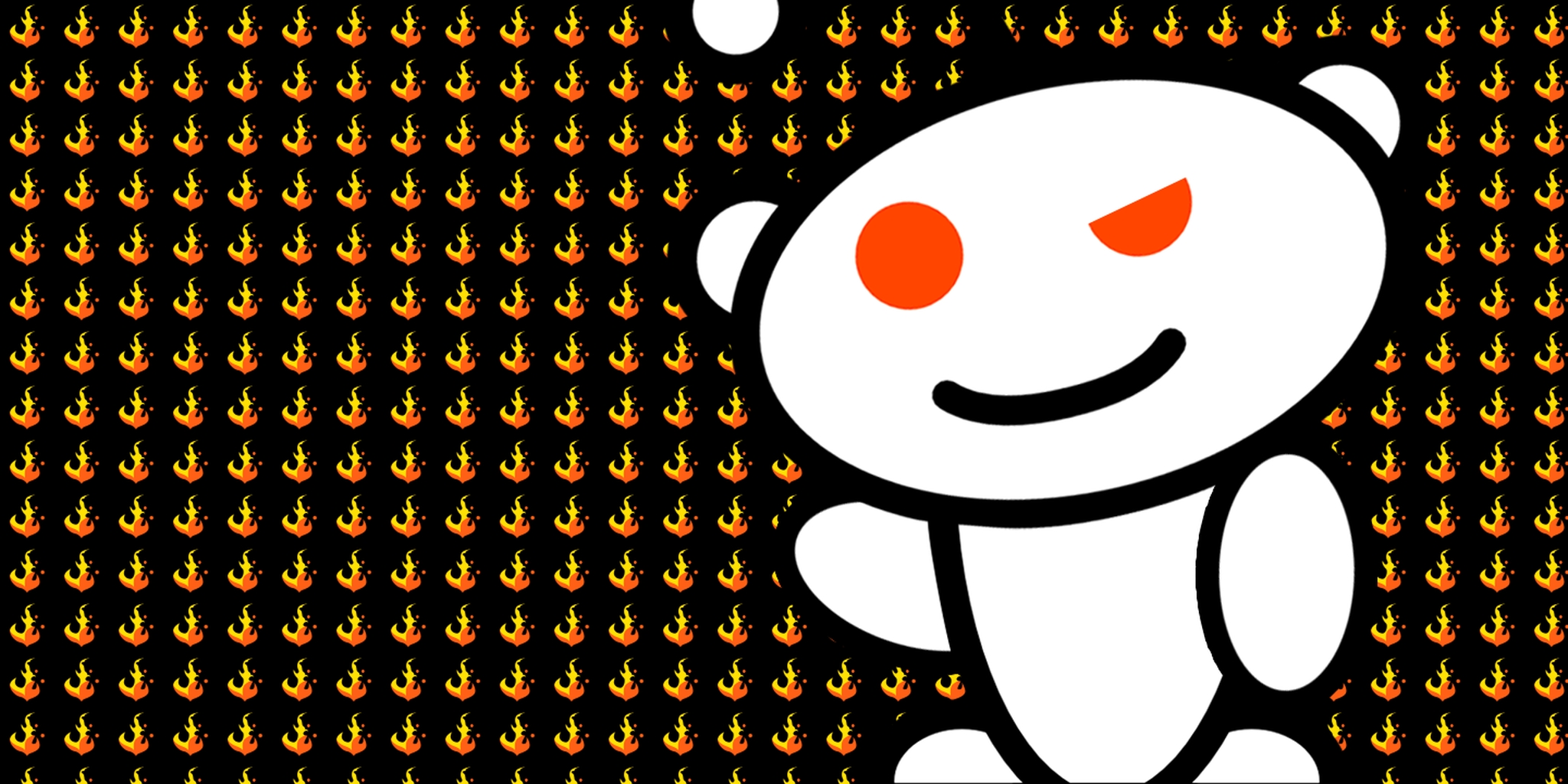 Last week, Reddit’s hugely popular gaming communities were convinced they’d uncovered a major scandal: A moderator had allegedly abused his position to promote his work on Curse, a hugely popular network of video game websites, at the expense of his competitors.

With more than 115 million monthly unique visitors, Reddit can drive millions of people to a site. That, in turn, translates into a serious jump in advertising revenue for sites lucky enough to hit the front page on a recurring basis.

It’s no wonder, then, that many redditors strongly suspect that their favorite website is being gamed by companies and individuals out for financial gain.

Robert Veitch, known as “fluxflashor” on Reddit, was fired shortly after the scandal broke. A Curse official declined to explain the motivations for the firing for legal reasons, but did say it was unrelated to any charges of manipulating Reddit.

Threads about the incident hit Reddit’s front page multiple times, featuring on popular subreddits like r/SubredditDrama and the communities for Blizzard games like Hearthstone, World of Warcraft, and Diablo. All told, those communities have readerships totalling more than 350,000 subscribers.

Veitch runs Hearthpwn, a subsidiary of Curse that focuses on Hearthstone, Blizzard’s free-to-play collectible card game. Veitch would submit links to his site, and other curse affiliates, while allegedly deleting or downvoting competitors.

Veitch is a programmer who has created programs, known as bots, that can automate various actions on Reddit. That background only helped add to the suspicion around him, with some suggesting he built some of these bots to automatically downvote competitor. None of the programs he posted publicly to code repository GitHub appear capable of doing this, however.

Soon, a long list of complaints against Veitch were popping up from years past. One user alleged that he’d stolen a subreddit and banned writers. The most damaging claim accused him of stiffing a web artist for payment, a claim that even those close to Veitch did not attempt to deny.

The controversy ultimately embroiled Veitch’s parent company as well. Redditors discovered that another Curse employee served as moderator of r/HeroesoftheStorm.

“This is pretty big,” Reddit user laughtrey wrote in the site’s most popular post on the scandal. “If its found out that Curse has been secretly running and astroturfing subreddits, it’s a huge violation of Reddit’s TOS.”

And it’s happened before. In 2011, news site Global Post confirmed to the Daily Dot that it had hired a top Reddit moderator to help post its articles to the site. When Reddit learned about the relationship, it banned Ian Miles Cheong, who went by the handle SolInvictus, from the site. Cheong had also submitted large volumes of links to his own site, Gameranx, and was alleged to have formed similar pay-for-post arrangements with other online publishers.

Shortly after the scandal hit, Veitch deleted his entire four-year post history, which only encouraged conspiracy theories to fly. For many, it was as good as an admission of guilt. Veitch never responded to our requests for comment. But his superiors at Curse say he was misguidedly trying to protect his privacy.

Fabien Bonte, the company’s vice president of content, denied Curse had anything to do with manipulating Reddit but says he understands why the scandal grew so big so fast.

“I would say that the breaking point came when people realized that our own websites are popping up on subreddits a lot while some of our employees are moderators, which is honestly a valid concern,” he told the Daily Dot.

Bonte says he’s actively discouraged Veitch and other employees from being subreddit moderators but has never outlawed the practice.

For his part, Veitch claims that his only crime was submitting his own content without respecting reddit’s 10:1 ratio guideline: Every time you post a link to your own content, you should post 10 links to other sites.

You think sites submitting their own content is bad? Theres sites that do that and then promo their reddit posts on social media for upvotes

Bonte, who says that Reddit only accounts for a little over 1 percent of Curse’s traffic, said the site’s 10:1 rule is vague and problematic.

“For example on [League of Legends] subreddits it’s actually better to submit your own content so that moderators can make sure you respect the 10:1 rule and a couple of other things,” Bonte said.

“I’ve had cases of people getting banned for submitting our content just because moderators assumed they were bots or alts (they weren’t). It sounds silly, but most of the time this is done for the sake of transparency.”

In the wake of the scandal, several major gaming subreddits liker/Hearthstone have dropped Veitch from the moderator list and promised to delete and ban “blogspammers.”

Curse itself was not banned from the site, despite the urging of some particularly enthusiastic redditors. The head moderator of r/Diablo had actually notified Reddit administrators of Veitch’s potential conflict-of-interest—which is not in and of itself a violation of any reddit rules—at least six months ago.