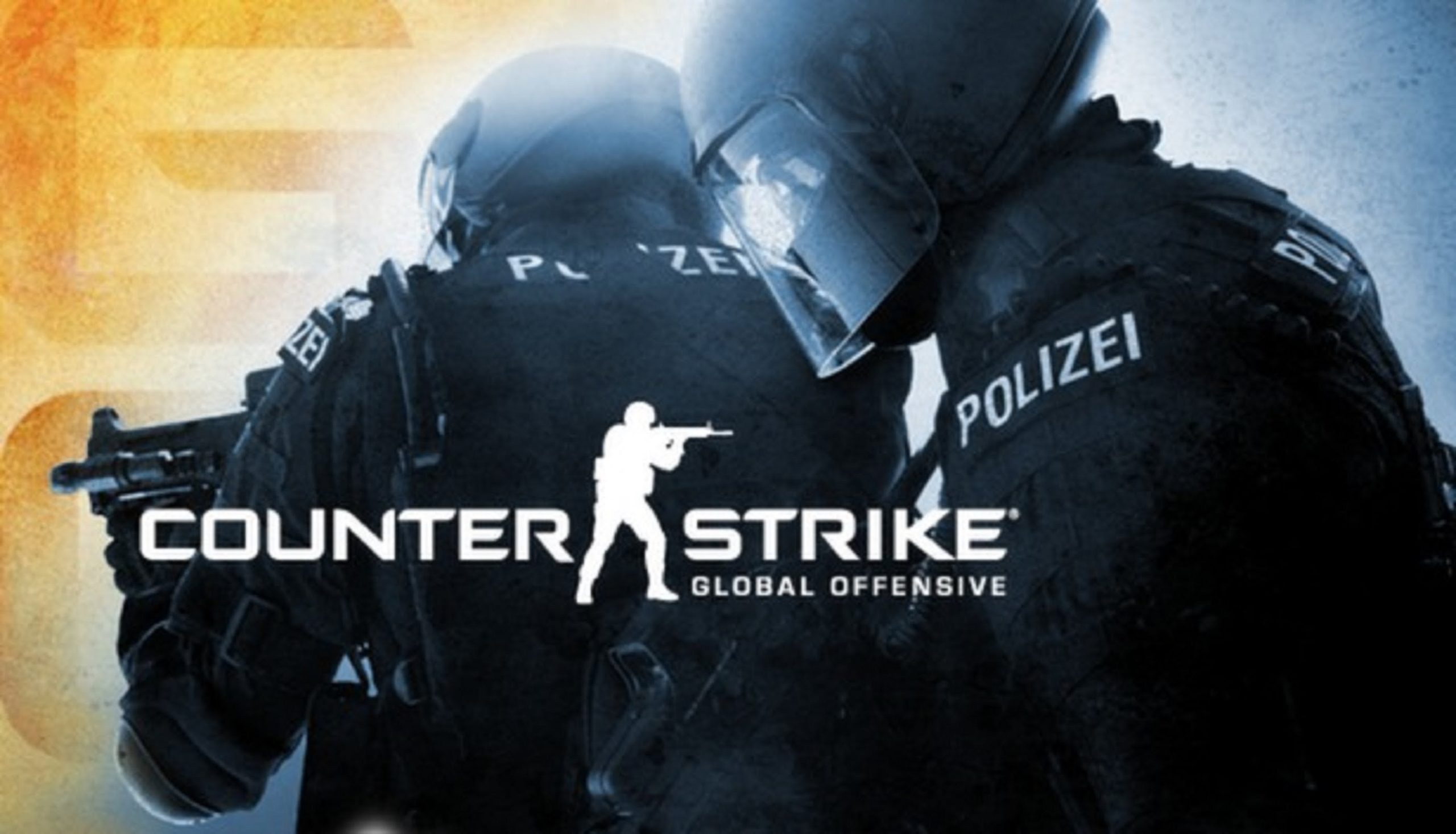 One of the biggest and most impactful economies around any game, the CS:GO skin market is an industry worth billions of dollars. As the skin market has grown, the value of some skins has ballooned from less than a dollar all the way up to hundreds of dollars over the years, with some skins sold on Steam or third-party sites for over two thousand dollars.

If you’re looking to earn skins the traditional way, by opening crates with a key, you should know which cases give you the best chance of a big ticket item. Cases drop after playing with much more infrequency than in the past, so to boost your case inventory, you’ll likely have to head to the Steam marketplace to acquire some.

For all cases, the cost of opening them is the same: $2.50 to purchase a key that corresponds to the same case. Also, be aware that the odds of getting a valuable weapon skin are low, so don’t spend money you aren’t willing to lose on these cases and skins. That being said, here are some of the various cases you can acquire for CS:GO, ranked by how valuable the case and its potential rewards are.

Both cases are the only ones with several skins in their worth at least $100 on the Steam market place, even without the StatTrak feature (the kill tracker). Aside from the knives, which are a jackpot item in any case, the CS:GO Weapon Case also has lucrative skins like the Lightning Strike AWP, the Case Hardened AK-47, and the Dragon Tattoo Glock. The Lighting Strike skin with StatTrak goes for around $1,000 on the Steam marketplace.

In the Operation Bravo Case, players who open the case have a shot at one of the most expensive skins in the entire game, the Fire Serpent AK-47, which has sold recently around $1,800. Even if you don’t win the big ticket item, there are other nice skins you could win as well, like the Emerald Dragon P90, the Ocean Foam P2000, and the Graphite AWP.

The two cases each go for around $50 on the Steam store, with slight variations day-to-day. If you’d rather play stocks than the lottery, you could consider buying the cases and holding on to them as they increase in value. The Operation Bravo case has doubled in value since the beginning of 2021, as has the CS:GO Weapon Case. You won’t get the returns an ultra valuable skin would get you, but there’d be far less risk involved.

Fifty bucks is a lot to invest into a CS:GO weapon case, especially when the odds of opening one and getting a skin worth more than you paid is low. For players looking for some nice skins without spending too much money, there are a collection of cases you can grab for just a dollar.

One case to consider is the Snakebite Case, which is available for less than a dollar on Steam. Some of the big ticket items in there include The Traitor USP-S skin, the In Living Color M4A4, and a rare chance at pair of gloves from the Snakebite collection. All the Snakebite glove variations are worth hundreds or thousands of dollars.

Since the keys to open cases costs $2.50, you’re likely not happy to spend more money on the marketplace to get the cases themselves. With that in mind, there are cases you get for literally pennies; three in fact are currently on the market for less than $0.10.

The Prisma Case has a few weapon skins that would see you come away with a positive gain if you sold them, like the Angry Mob Five-SeveN or the Momentum AUG. Its big ticket item is The Emperor M4A4, which can sell for over $100 if you get it in Factory New, and even for over $500 if it’s Factory New with Stat Trak.

The Danger Zone Case, commemorating the introduction of CS:GO‘s battle royale mode, has a couple of valuable Covert tier skins worth big money, the Asiimov AK-47 and the Neo-Noir AWP. If you land on one of the Classified tier skins, you would at the very least get more than you paid for the key.

The cheapest case in the game right now is the Prisma 2 Case, worth $0.07. Prisma 2’s most valuable skins are the Bullet Queen Glock and the Player Two M4A1-S, which can go for nearly $100 with a Factory New wear rating, and go over $100 if it’s StatTrak. Obviously, for all three of these cases, the biggest value you can get from them is landing on a knife, but the odds of that are low.