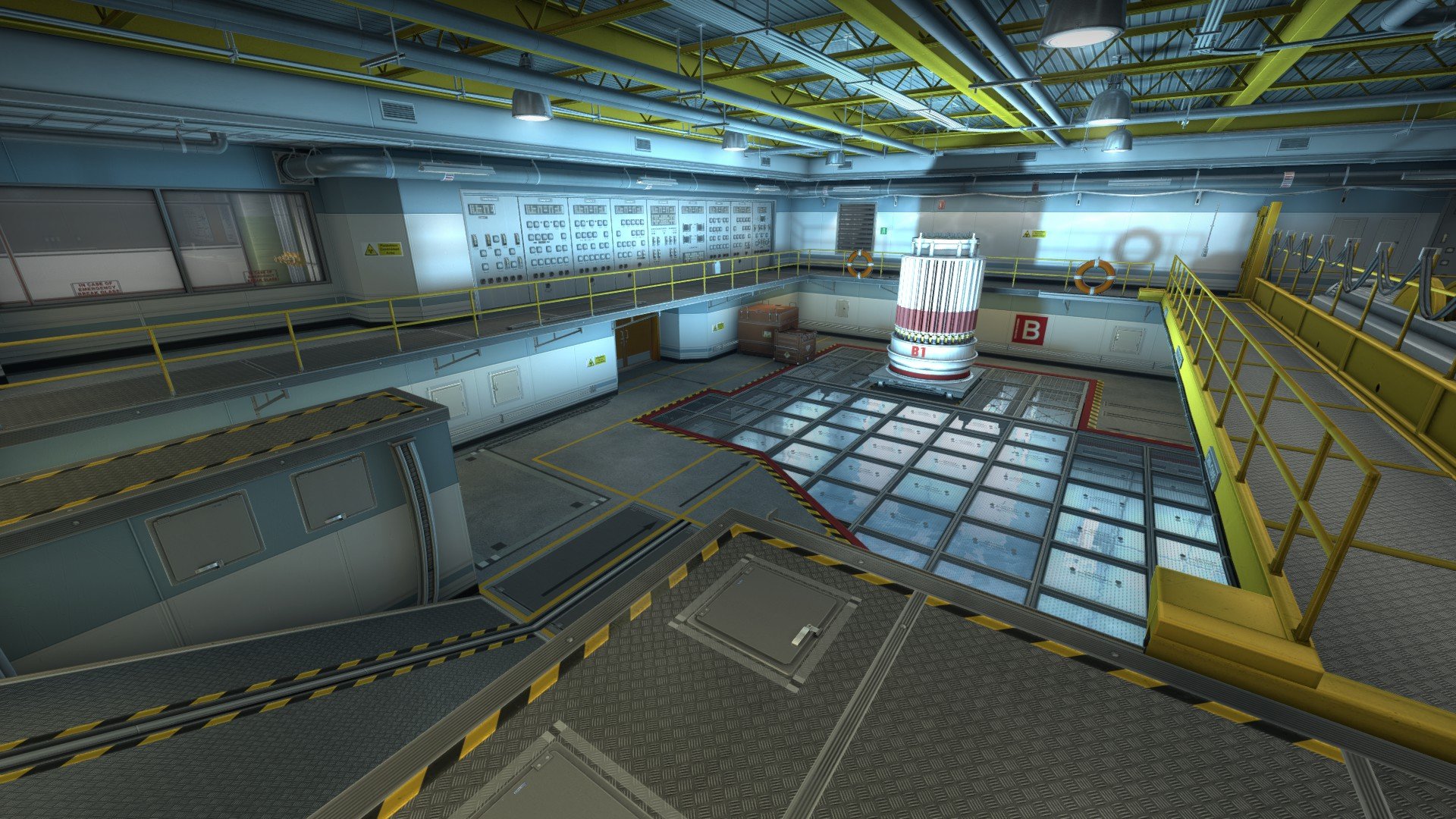 More changes were added to Nuke in last night’s CS:GO beta depot, alongside other smaller adjustments to the game.

The “ShortNuke” version of the map was ported into the game, with optimizations added to both bomb sites. The A site no longer has the visibility gap between the silos and the B site has one less entrance through Vent. The Vent opening was removed altogether, and the Vent now reroutes to Lower Halls.

This complicates the B rush meta. Terrorists will either have to push through Decon or to the new alternate route through Lower Halls and into either Squeaky or Window. Additionally, the Toxic room was also taken out and replaced with a wall

Related: Nuke gets a makeover in the latest CS:GO update

Some gameplay tweaks were added as well, including a new hitbox for necks and a fix for the E weapon pickup problem. Bullets that hit a player model’s neck now count as a headshot as long as the bullet penetrates the neck into the head. This is a current problem for players who shoot enemies from behind and miss because of the wonky player model. As for the pickup problem, “use” key binds should now be able to pick up dropped weapons “more reliably,” according to Valve.

In addition Nuke and gameplay changes, the train on Overpass now has reduced sound that can potentially hurt Terrorist B site lurkers.

To test out the changes for yourself, you can opt into the beta depot in your Steam library by right clicking on “Counter-Strike: Global Offensive,” clicking “Properties,” pressing the “Betas” tab within the Properties window, and selecting “1.36.3.5-rc1” in the dropdown menu.

Valve will likely push this beta depot into the game in the coming days or weeks once it gets adequate community feedback.