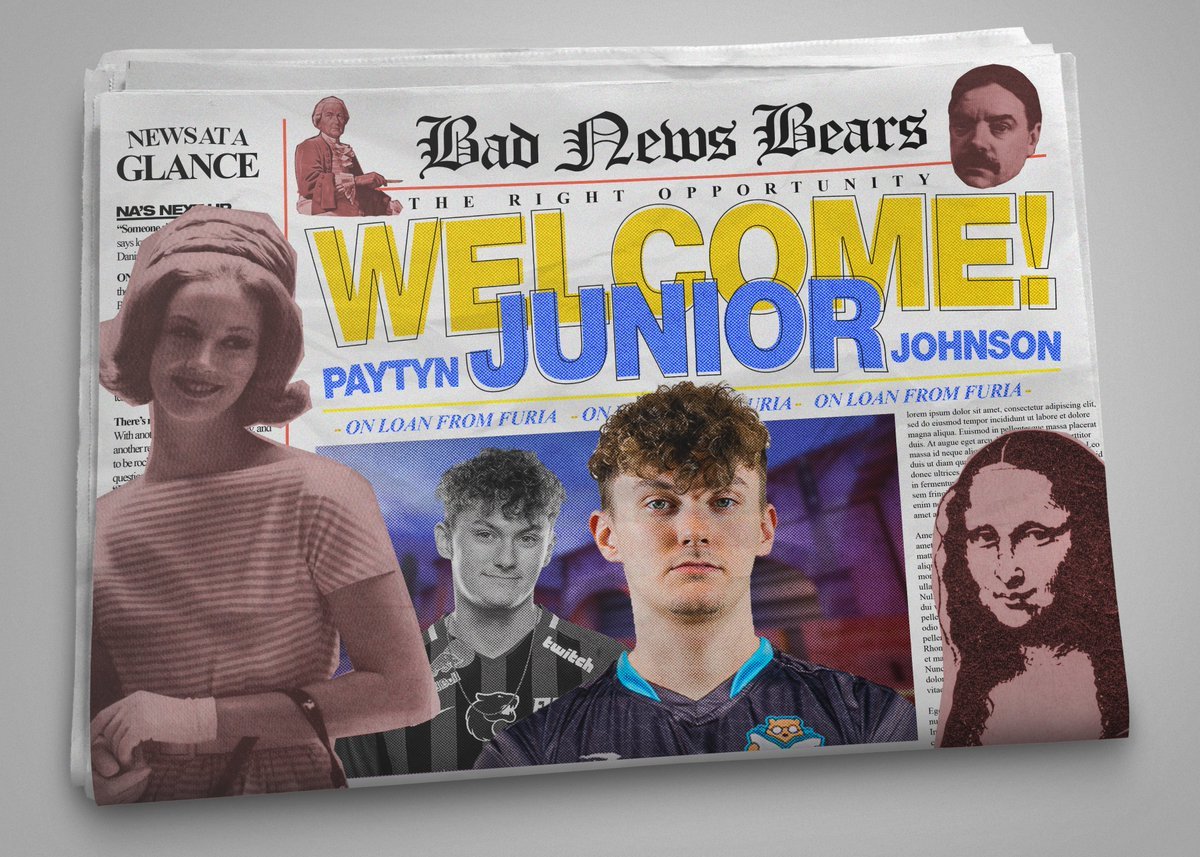 The 20-year-old has been on FURIA’s bench since June and the Brazilian organization has agreed to loan him to Bad News Bears. Junior will fill the void created by the departure of Peter “ptr” Gurney, who announced his retirement from CS:GO yesterday to pursue a full-time career in poker.

Junior signed with FURIA after a successful stint with Triumph between April 2020 and January 2021, when he became one of the most prominent North American players. But he was unable to replicate this individual form on the Brazilian team, where he had to deal with more pressure and communication issues. He only averaged a 0.92 rating this year, according to HLTV’s statistics, which is far from optimal for an AWPer.

With this temporary move to Bad News Bears, junior will reunite with two familiar faces in Alan “⁠Shakezullah⁠” Hardeman and Gabe “⁠Spongey⁠” Greiner, whom he played with on Triumph. This reunion could have a positive effect on the youngster, who asked FURIA to go back home in June because he was feeling a little tired and pressured.

The ESL Pro League season 14 is set to begin on Aug. 16, right after the end of the summer player break. The competition will be played online from Europe. Bad News Bears have been placed in Group A alongside Astralis, Heroic, Vitality, Team Spirit, and ENCE.